Before Buddhism, China had two dominant worldviews: Confucianism promoted by urban centres, and Taoism that was popular in the rural countryside 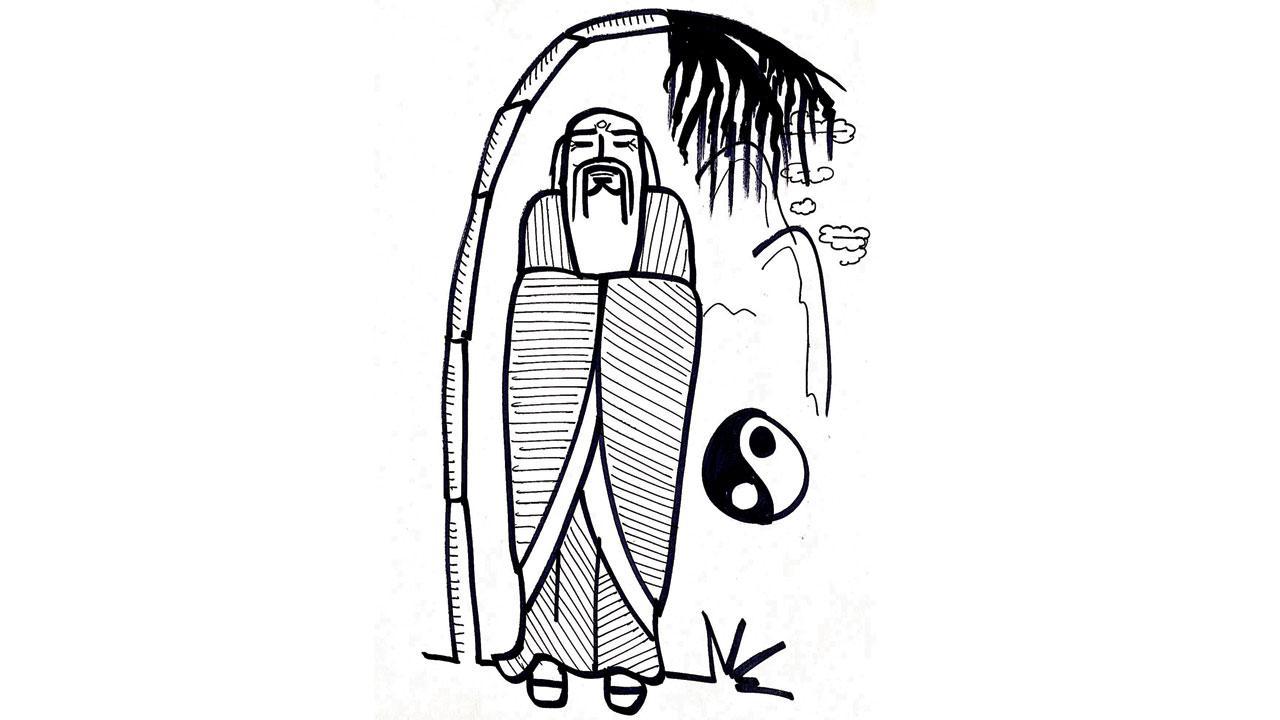 
Before Buddhism, China had two dominant worldviews: Confucianism promoted by urban centres, and Taoism that was popular in the rural countryside. Confucianism valued the king, the court, and civilised conduct, based on obedience to authority, and veneration of traditional rites, and customs. It valued culture over nature. Taoism was the very opposite, valuing nature over culture, and focussed on the survival and contentment of the peasant in an ecosystem full of oppressive warlords. If Confucianism had a wider span of vision and said that everything has a place, and there is a place for everything, Taoism valued the particular and said avoid being predator to the prey and prey to the predator. For those currently tormented by a world that seems absurd, chaotic and oppressive, the nine principles of
Taoism offer a great reprieve. Here is a summary:

1. The goal of life is not success, wealth or fame, it is simply to live and be content at all times. This means realising the foolishness of greed (seeking more than what you need) and jealousy (wanting what others have).

3. Human reason is limited. Tao is infinite. Nature is constantly manifesting, producing unfathomable connections, whatever the heavens desire to keep balance on earth. So, trust the manifestation of Tao, rather than seeking control.

4. Nature is unkind. The strong eat the weak. There is the food chain and the pecking order. Don’t go out of your way to be concerned, when nature is not.

5. Individual is at odds with society. Society does not care for the person per se, as it functions statistically, thinking in terms of numbers (targets, probabilities), categories (gender, caste, class, religion) and proportions (majority, minority).

6. Humanity and justice are artificial values, not natural ones, and can trick you into being a sacrificing martyr or avenging angel, to feel good about yourself and appease others, at the cost of personal contentment.

7. Do not interfere in other people’s lives. Nature knows what it is doing. Culture is confused. Non-interference enables self-development and the pursuit of contentment.

8. In perfection, no one sees you as an opportunity or threat, no one seeks to exploit you or destroy you, no one interferes in your well-being. You are invisible. Camouflaged.

We live in times where wokesters are chasing social justice and trolls and goons are committed to nationalistic goals. Yet, there is no contentment in either as they await the creation of a perfect world in the future; it never happens. There is always inequality. There is always frustration. Even the rich are not satisfied despite great luxuries and comfort. And the poor are told constantly they must not settle for less. We thrive relentlessly, manufacturing discontent. The Taoist sage tells us to pause.