The good, the bad, and the bizarre of the IFFI row

All the right wing trolling Lapid—and all things Israel, including, sadly, the holocaust—invited was bad 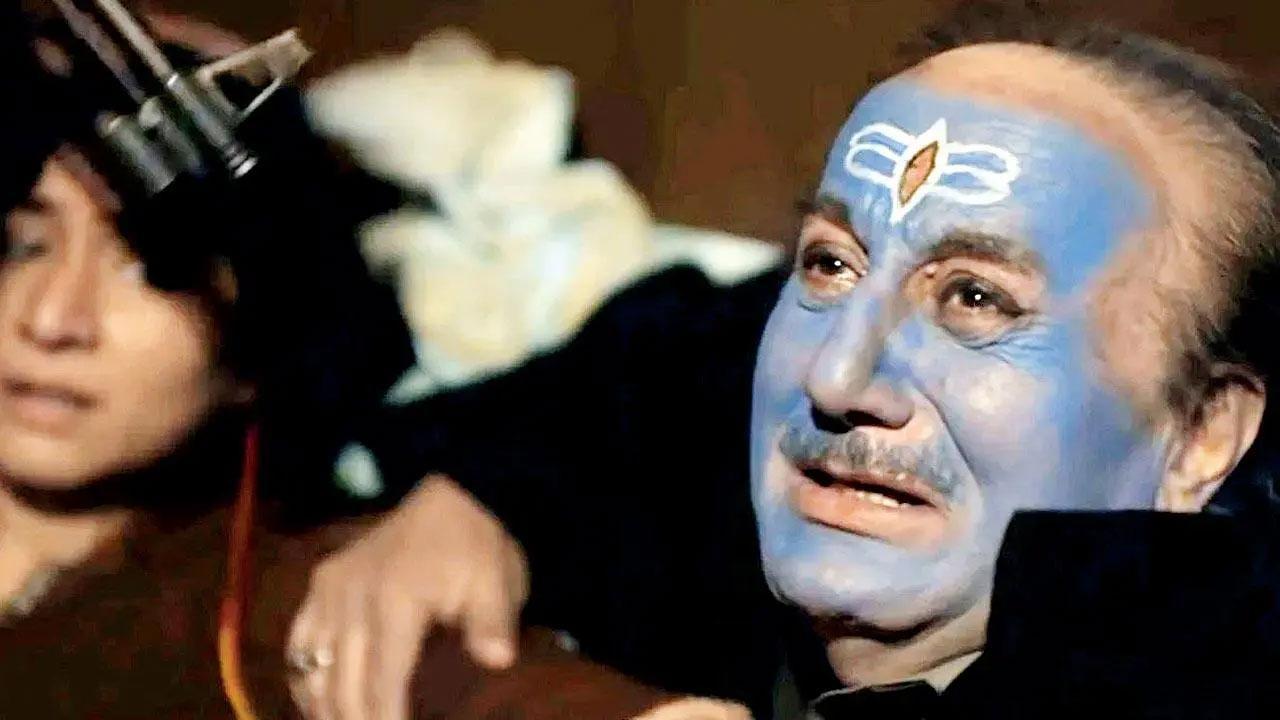 
After first setting the ruling party and its internet ecosystem on fire with his comments at the International Film Festival of India on Sunday, when he savaged The Kashmir Files as vulgar  propaganda not worthy of a place in the competition section of the premier fest, outspoken Israeli filmmaker and head juror Nadav Lapid doubled down on Wednesday, this time throwing the F-bomb on his way out of India.

Speaking to an Israeli news outlet, Lapid said the film “basically justifies the Indian policy in Kashmir, and it has fascist features.” With this, Lapid has shown his hand—a clear willingness to not back down in the face of threats and even coercive tactics from the Israeli diplomatic office.

To be clear, there was never anything wrong with Lapid’s pronouncements—the film in question had unprecedented government backing, from generous publicity from the highest quarters to free shows. He, a credible filmmaker, was the jury president, and merely judged a film presented in front of him.

Make what you may of his judgment, but there is no way we can contest his right to speak his mind, after having invited him in the first place.

All the right wing trolling Lapid—and all things Israel, including, sadly, the holocaust—invited was bad.

Which brings us to what followed, which was so inexplicable it fits in the bizarre—Israel’s Ambassador to India Naor Gilon jumping to apologise, saying he was ashamed of Lapid’s words even though he was “no film expert”.

If at all Gilon felt the need to say anything, the last three words would have sufficed. And, whichever way you look at it, this has nothing to do with the state of Israel; which makes none of this row his business.

Either way, by sticking to his guns, Lapid has left him, and the Indian right wing, with no way out other than beating a quiet retreat.

Next Story : All went up in smoke for David