The slow but steady shift in our queer film space

A recent conference had several speakers associated with Kashish, a queer film fest that is in its 13th year, speak out about different aspects of the festival with an overriding sentiment that it is important this festival reclaims its space 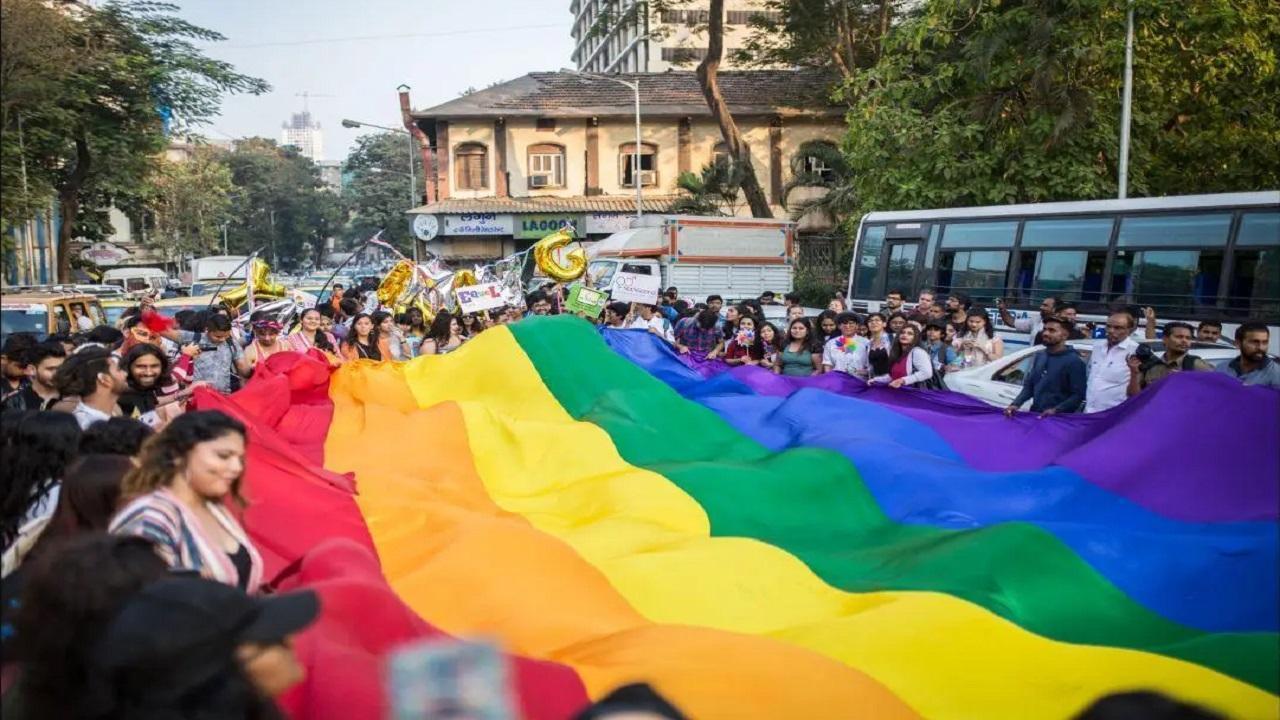 
There is a rainbow in the sky and it is not about the monsoon. The vibgyor—which is violet, indigo, blue, green, yellow, orange and red palette of the rainbow—is symbolic of diversity and has represented the queer community.

June 1 is the start of LGBTQ pride month. For Mumbai, it is time for Kashish—a queer film fest that is in its 13th year. This time films will be screened in theatres, after a COVID-induced lockdown had forced the fest to go online last year.

A recent conference had several speakers associated with Kashish speak out about different aspects of the festival with an overriding sentiment that it is important this festival reclaims its space. It is akin to the community reclaiming its space. It was also time to state that films have moved on from coming out concepts to more complex subjects. The queer still have challenges but overall, there is more agency for characters and not all of them are victims.

This was an important statement as films are a mirror of our society and, in fact, our society is where the films are drawn from; so they both are related in an intrinsic way. If films are largely showing a shift, it is welcome. It does mean that the queer community has moved ahead, some walls are coming down, the shackles, stigma, hate and misconceptions are breaking.

Our endeavour has to be to become ever more inclusive, ever more accepting, ever more humane and human. From more agency, if these queer characters become even more truly empowered, with dignity of choice and right to live how they want and our films mirror this, then one is achieving milestones slowly but surely. We await movies that give us a glimpse of a transformative attitude permeating every facet of society, reflected in our art and entertainment.

Next Story : More feminism in the classroom