Wisdom is in being a responsible tourist

In a different context and in this instance, one learns that rules were not followed, an Indian family, a father and two young children drowned at a beach in Oman, not too many days ago 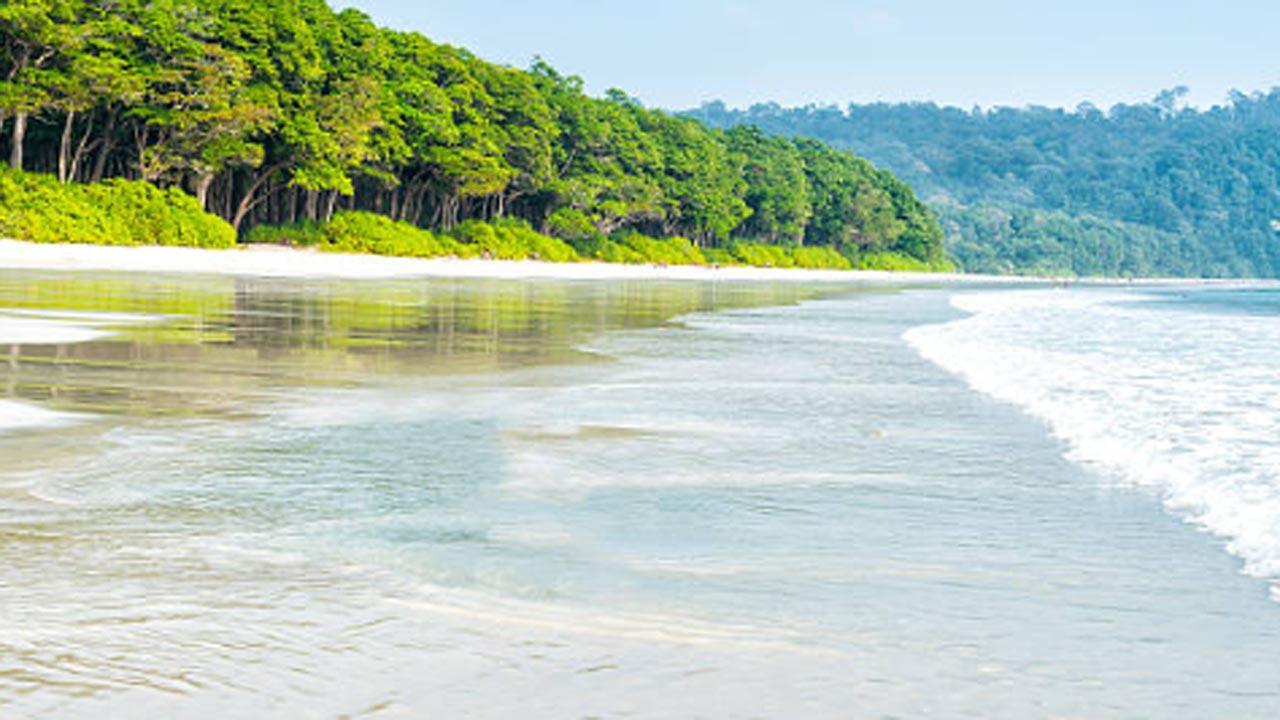 
A lifeguard saved two tourists from drowning at the well-known Radhanagar Beach in the Andaman and Nicobar Islands, officials stated over the weekend. According to news reports, a Mumbai father-son duo was on a trip to the islands. While bathing at the Radhanagar Beach in Havelock Island in the South Andaman District, they were caught in a current and began drowning. Quick action by a lifeguard saved them, as he manged to bring them out of the water.

We are now into travel season and will have people who had been chaffing under COVID travel restrictions sprout wings as they fly to different destinations.  Beware at beaches for rip currents. Do not enter the water unless flags are up that it is safe. Even if it says safe, stop and read all instructions if there are signboards on the beach. Remember that as tourists, this is unfamiliar territory and terrain, at times language can also be a problem, so it is doubly important you check all precautionary measures. Talking to a few locals, listening to advice, and using good, sound sense is striking the right balance.

Even though signs may say such and such a beach is safe for swimming, it is always advised that you make sure lifeguards are present at the beach.

In a different context and in this instance, one learns that rules were not followed, an Indian family, a father and two young children drowned at a beach in Oman, not too many days ago.

We put a long weekend behind us, and several festival holidays coming up very soon, tourists must be extra cautious wherever they are. If there is any doubt, stay out of the water and enjoy other tourist attractions or simply stay safe on the sand at the beaches. This applies across the board at water bodies and even while trekking, adventure sports and simply all  excursions.

Next Story : The emerging world of Shitcoin