Washington: The horrific terrorist attack in Paris has been described as the copycat version of the 2008 Mumbai assault by security experts here who believe that the incident will be a game changer for how the West looks at the threat terrorism presents to all.

Over 120 people were killed as terrorists attacked sites throughout the French capital and at the stadium where the soccer match was underway. John Miller, Deputy Commissioner of Intelligence and Counter-terrorism of the New York Police Department told CNN in an interview, that the Paris attack resembles the Mumbai terrorist attack in terms of low-cost low resources and carried the various features of the 26/11.

Bruce Hoffman, head of the national security programme at Georgetown University, in an interview to the popular National Public Radio referred to a call given by al Qaeda leader, Osama bin Laden, five years ago to carry Mumbai-type attack across Europe. 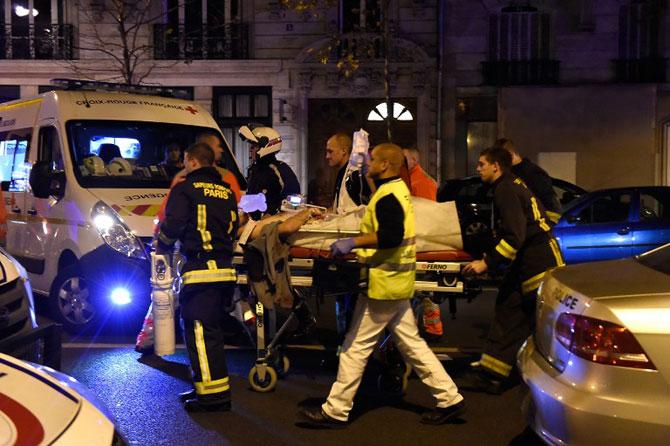 "The attacks show a level of sophistication we really haven't seen in an urban area since 2008 in the attack in Mumbai," Michael Leiter, former director National Counterterrorism Center, told NBC News. "This will be a game changer for how the West looks at this threat," Leiter said.

In an interview to Newsmax TV, retired Air Force General Michael Hayden said the Paris violence was "certainly a terrorist attack" and that "our fears have been realised" because the assaults greatly mirror the 2008 terrorism in Mumbai.

"We had great fear that we would see copycat versions of that attack, and now, I fear that our fears have been realised, and we're seeing that carried out tonight in Paris," Hayden said. "It shows the fragility of free societies. It shows the great danger that international terrorism presents to all of us," he said. 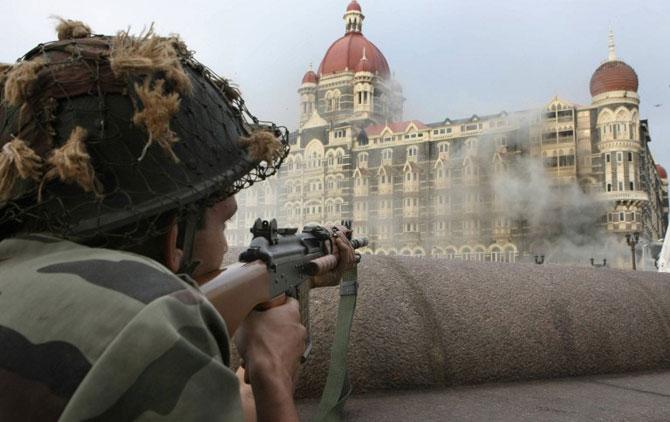 Brian Michael Jenkins from RAND Corporation told The Press Enterprise newspaper that the Paris attacks were reminiscent of the November 2008 assault on the densely crowded Indian city of Mumbai, where teams linked to an Islamic militant organisation carried out a series of coordinated shooting and bombing attacks lasting four days.

"These sorts of attacks are a matter of determination and the ability to acquire weapons," Jenkins said. "In some of these European countries, anyone with criminal connections can acquire an AK-47. It doesn't require a great deal of skill to shoot diners at a restaurant or spectators at a rock concert. You don't need to go through training," he said.

Next Story : No Indian casualty in Paris terror attacks so far: Embassy