The Federal Bureau of Investigation (FBI) and Department of Homeland Security are probing cyber attacks that disrupted websites like Twitter, Reddit and Spotify for US users, officials said on Saturday 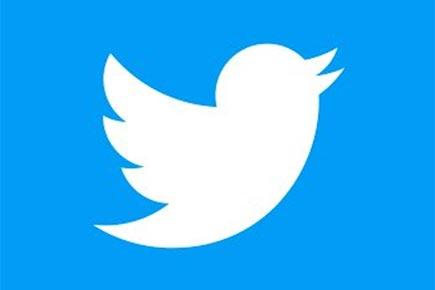 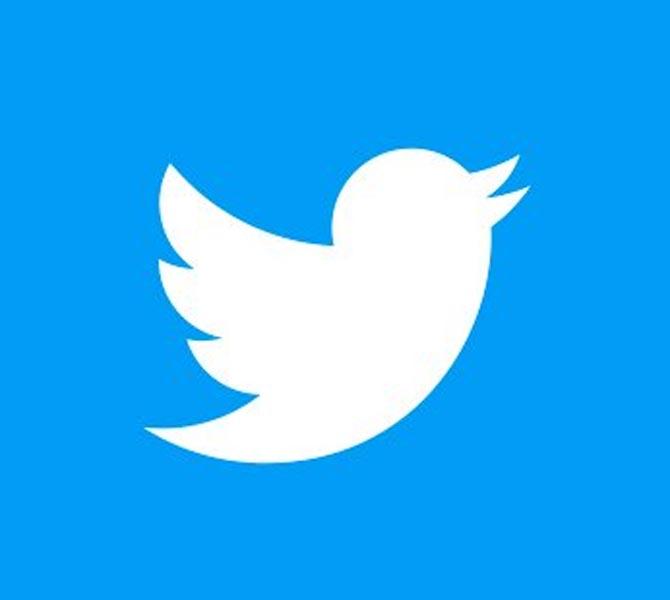 Washington: The Federal Bureau of Investigation (FBI) and Department of Homeland Security are probing cyber attacks that disrupted websites like Twitter, Reddit and Spotify for US users, officials said on Saturday.

Twitter and some other major websites were shut down on the East Coast for several hours on Friday as an American internet service provider called Dyn and Amazon's web services unit were hit by waves of cyber attacks, ABC News reported on Saturday.

A DDoS attack is an attempt to make an online service unavailable by overwhelming it with traffic from multiple sources, and the company said the attack is "mainly impacting US East".

About two hours later, Dyn said "services have been restored to normal".

"This DDoS attack may also be impacting Dyn Managed DNS advanced services with possible delays in monitoring," it said.

In an update, Dyn said its engineers "continue to investigate and mitigate several attacks aimed against the Dyn Managed DNS infrastructure."

Amazon Web Services (AWS), a unit of Amazon.com that hosts many of the web's popular destinations including Netflix, reported an attack that also affected people on the East Coast around the same time in the morning.

But this issue has been resolved and the service was now operating normally, it noted.

It remained unknown who was responsible for the attacks.

Last week, the Department of Homeland Security had warned users of a "heightened DDoS threat" as more and more internet-connected devices are being surreptitiously used as part of botnets to flood target systems, ABC News added.