Alcohol consumption in India on the rise: WHO report

The Global Status report on alcohol and health 2014, released by the World Health Organization states that around 30% of the total population of India consumes alcohol a year 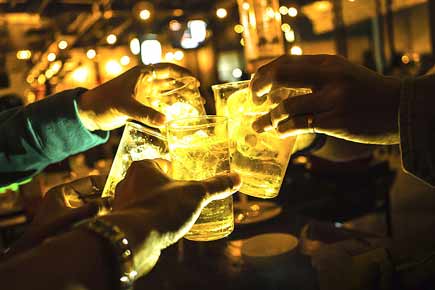 Mumbai: In an alarming revelation, the Global Status report on alcohol and health 2014, released by the World Health Organization (WHO) states that the amount of alcohol consumption has raised in India between the periods of 2008 to 2012. 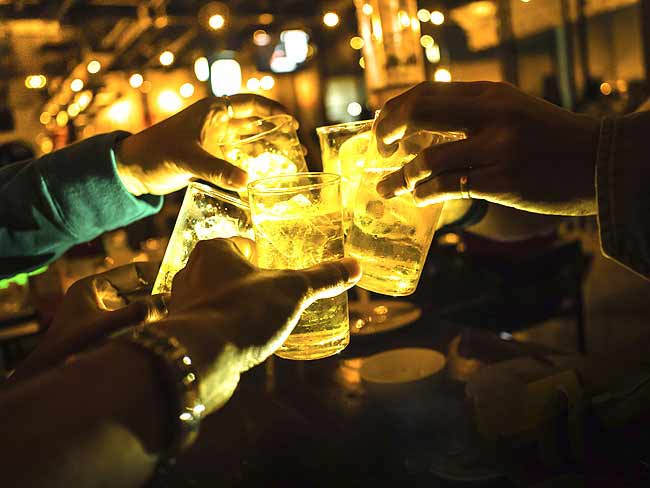 11% of the population in India indulged in heavy or binge-drinking. The global figure stood at 16%. Pic: Representational

The data was compiled taking into account individuals over the age of 15 and above, who consumed alcohol.

According to the report, around 30% of the total population of India consumed alcohol in the year 2010. 93% of alcohol was consumed in the form of spirits, followed by beer with 7% and less than 1% of the population consumed wine.

Kerala led the states in terms of alcohol consumption. An average individual over the age of 15 consumed over 8 liters of alcohol per annum in the south Indian state followed by Maharashtra and Punjab.

It was also revealed that over 11% of the population in India indulged in heavy or binge-drinking. The global figure stood at 16%.

On the ‘Years of Life Lost’ scale, which is based on alcohol-attributable years of life lost, India has been rated 4 on a scale of 1 to 5. This implies that the alcohol consuming population of our country loses most years of their life because of drinking and its consequences.

The report also states that in 2012, about 3.3 million deaths, or 5.9% of all global deaths, were attributable to alcohol consumption.

Alcohol consumption also contributes to about 10 percent of the disease burden due to tuberculosis, epilepsy, hemorrhagic stroke and hypertensive heart disease in the world, the report added.

Next Story : US woman sues mag for erroneously identifying her as Google boss' mistress in pic