Indian citizens and Afghan nationals of Indian origin previously have a visa valid for three years. But due to the recent turmoil in Afghanistan by the Taliban, the Indian government has cancelled all visas and announced that they will travel to India 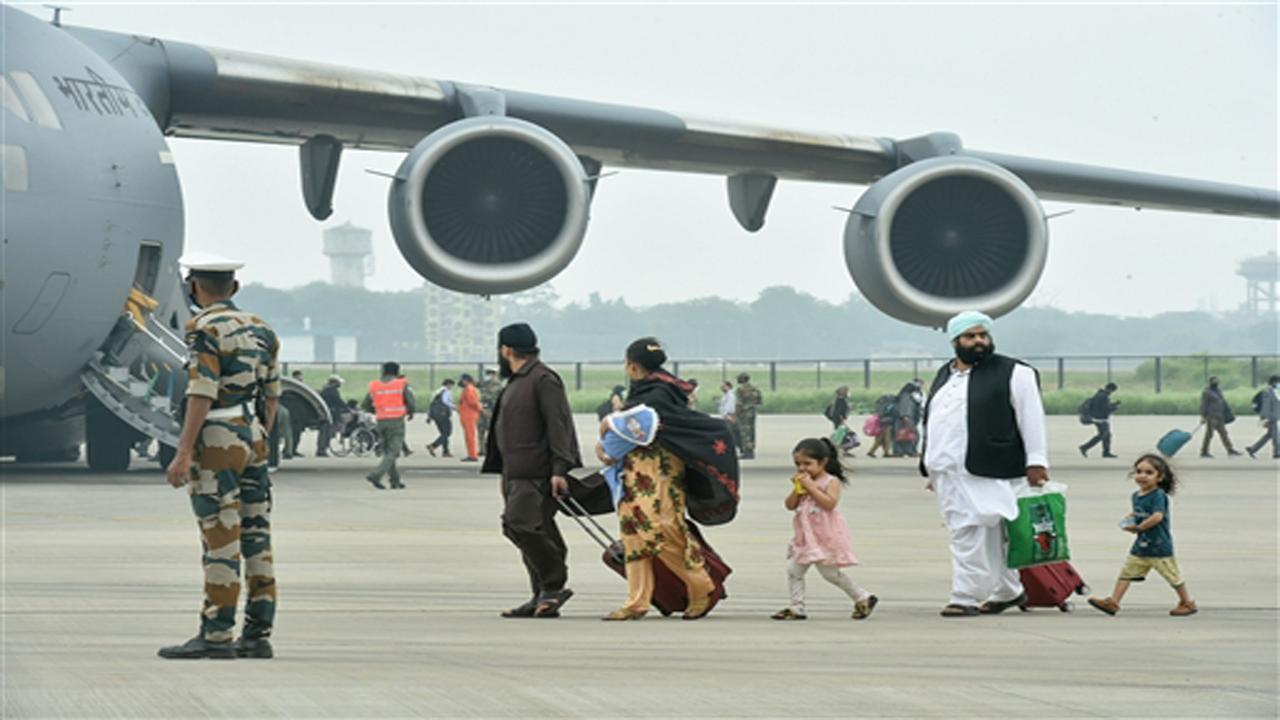 
The India world forum (IWF) and other humanitarian NGOs wrote a letter to the Prime Minister Office (PMO) and senior officials of the Ministry of External Affairs (MEA) seeking early evacuation of stranded Hindu and Sikh community citizens from Kabul(Afghanistan).

"Most of them are yet to receive their e-visas in spite of having valid visas earlier and travel history to India. Approximately 100 Indians nationals, including children and spouses and 222 Afghan nationals of Indian origin are seeking assistance from the government of India," the letter further read.

Indian citizens and Afghan nationals of Indian origin previously have a visa valid for three years. But due to the recent turmoil in Afghanistan by the Taliban, the Indian government has cancelled all visas and announced that they will travel to India.

Only e-Visa can be considered for traveling to India from Afghanistan. "This is in regard to our earlier requests addressed to the Government of India for issuance of visas to Afghan nationals belonging to Hindu and Sikh community i.e. minorities. Most of our community members were holding valid visas but unfortunately, on August 25, the earlier visas issued by the Embassy of India have been invalidated," a letter of the president of Guru Singh Sabha Karte Parwan, Kabul read.

Hindu and Sikh community members have applied again for the issuance of an e-visa on September 12. The 208 applications submitted are yet to be processed by the government of India. In addition, a Tehran-based private travel and logistics company has submitted charter flight details for the evacuation of the Hindu and Sikh community from Kabul to the Ministry of External Affairs which is under review.