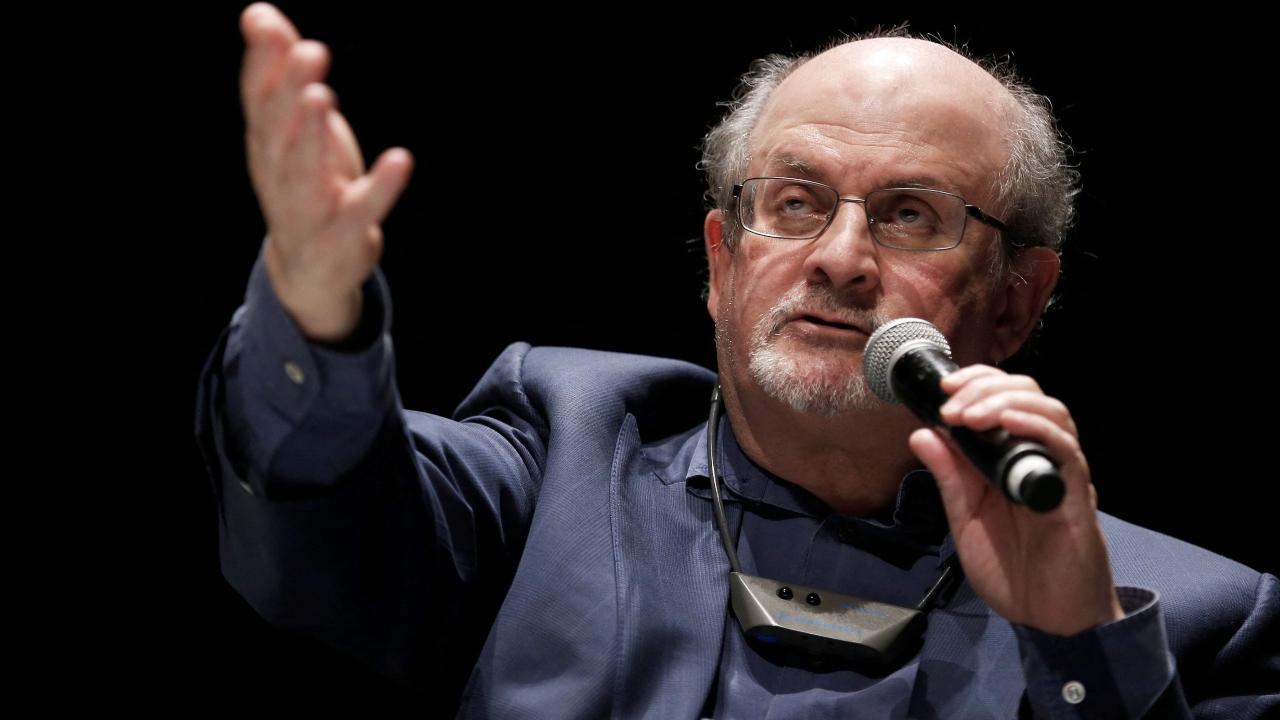 
The attempt on the life of renowned writer Salman Rushdie is "appalling" and "reprehensible", US National Security Advisor James Sullivan has said. Rushdie, who faced Islamist death threats for years after writing "The Satanic Verses", was stabbed by a 24-year-old New Jersey resident identified as Hadi Matar on stage on Friday while he was being introduced at the event of the Chautauqua Institution in Western New York.

A bloodied Rushdie was airlifted from a field adjacent to the venue to a hospital in northwestern Pennsylvania where the 75-year-old writer underwent surgery.

"Today, the country and the world witnessed a reprehensible attack against the writer Salman Rushdie. This act of violence is appalling," Sullivan, National Security Advisor to the US President, said hours after the writer was attacked on stage moments before he was to deliver a speech in New York.

"All of us in the Biden-Harris Administration are praying for his speedy recovery. We are thankful to good citizens and first responders for helping Mr. Rushdie so quickly after the attack and to law enforcement for its swift and effective work, which is ongoing," Sullivan said in a statement.

Rushdie, who won the Booker Prize for his novel "Midnight's Children", was unable to speak.

Rushdie "will likely lose one eye; the nerves in his arm were severed, and his liver was stabbed and damaged,¿ the writer's agent Andrew Wylie told The New York Times.

The author spent about 10 years under police protection in the United Kingdom, living in hiding after Iran's late leader Ayatollah Ruhollah Khomeini issued a fatwa calling for Rushdie's execution.

A bounty of over USD 3 million has been offered for anyone who kills Rushdie, who has been a prominent spokesman for free expression and liberal causes.

Since 2000, Rushdie has lived in the United States.

Rushdie was being introduced at about 10:45 am when the assault happened, CNN quoted a witness as saying.