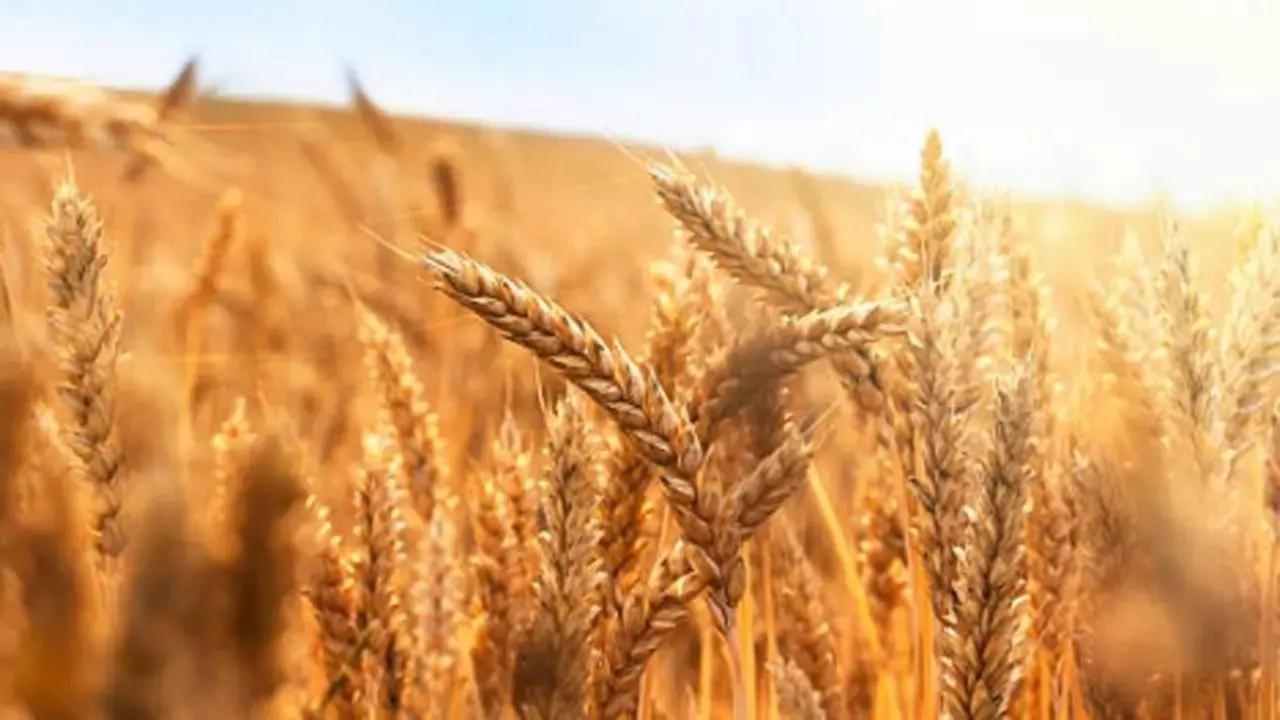 
A light cargo vessel carrying 1,600 tonnes of wheat worth 66.4 million Taka from India sank completely in the Meghna river at the estuary of Bay of Bengal overnight, a day after officials said the freighter was badly damaged as it hit a shoal.

The vessel was heading towards Narayanganj river port on the outskirts of Dhaka to be delivered to a private flour mill after receiving the cargo from a bigger ship at the outer anchorage of Chattogram Port on Tuesday.

The accident came as importers, particularly those in Asia, were banking on wheat from India, the world's second-biggest producer since exports from the Black Sea region plunged following Russia's February 24 invasion of Ukraine.

Authorities said there was no scope to recover the wheat.

"The light vessel has completely gone under water with 1,600 tonnes of wheat . . . there is no scope to recover the wheat," Bangladesh's Water Transport Cell joint secretary Ataul Kabir told PTI.

Earlier officials from the department said the ship did not sink completely and it was beached in a canal in the Tillar Char area in coastal Laxmipur district.

Asked if it could be an act of sabotage, Kabir ruled out such possibility as mere speculation saying it appeared a case of simple accident as the sea was rough when the ship hit an underwater shoal.

Talking to Bangladesh Sangbad Sangstha, food minister Sadhan Chandra Majumdar said a private Bangladeshi company was importing the wheat from India but he asked authorities concerned to find if it was really a case of accident.

"The sea was rough and apparently it was a simple accident, but we have asked the authorities concerned and submit a report if anything was abnormal," he said.

The ban on wheat exports by India to control domestic prices has sparked fears of a shortage and price hike in countries that depend on Indian wheat.

Majumdar, however, said the Indian ban was not applicable to Bangladesh, which mostly depends on Indian wheat and added that the country's staple Aus rice had just been harvested and the major Aman would be reaped in a short time.

"There is no reason to worry so much," he said.

Commerce Minister Tipu Munshi earlier also brushed aside "rumours" that India's ban on wheat exports would impact Bangladesh and added that the current stock of wheat is also enough to meet demand in the local market.