In lifting a hold on a core aspect of the department’s probe, the court removed an obstacle that could have delayed the investigation by weeks 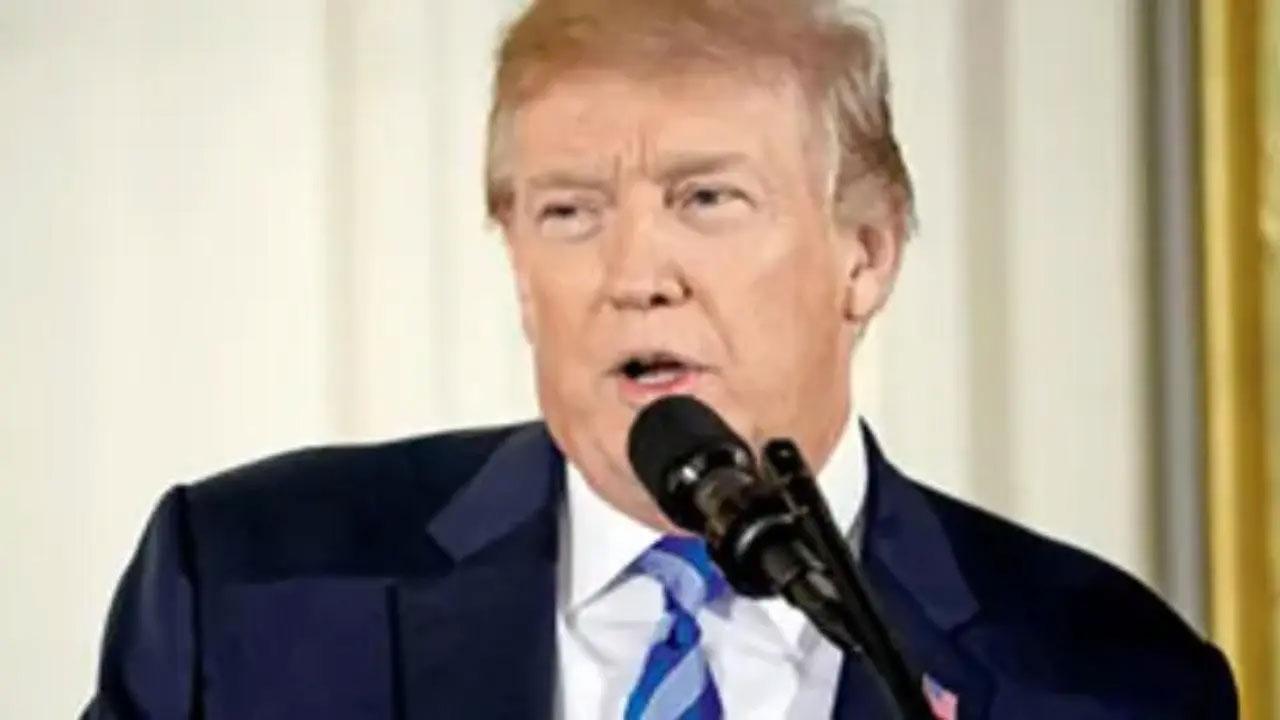 
In a stark repudiation of Donald Trump’s legal arguments, a federal appeals court on Wednesday permitted the Justice Department to resume its use of classified records seized from the former president’s Florida estate as part of its ongoing criminal investigation.

The ruling from a three-judge panel of the U.S. Court of Appeals for the 11th Circuit amounts to an overwhelming victory for the Justice Department, clearing the way for investigators to continue scrutinising the documents as they consider whether to bring criminal charges over the storage of top-secret records at Mar-a-Lago after Trump left the White House. In lifting a hold on a core aspect of the department’s probe, the court removed an obstacle that could have delayed the investigation by weeks.

The appeals court also noted that Trump had presented no evidence he had declassified the sensitive records, as he maintained as recently as Wednesday, and rejected  possibility that Trump could have an “individual interest in or need for” the roughly 100 documents with classification markings seized by the FBI in its Aug. 8 search of the Palm Beach property. “If you’re the president of the United States, you can declassify just by saying ‘It’s declassified.’ Even by thinking about it...You’re the president, you make that decision,” Trump claimed in a Fox News interview Wednesday before the ruling.

Next Story : At least 4 killed, 10 wounded after blast near Kabul mosque