South China’s Hainan Province on Friday reported 262 new cases, with 229 confirmed cases in Sanya, according to the local health commission 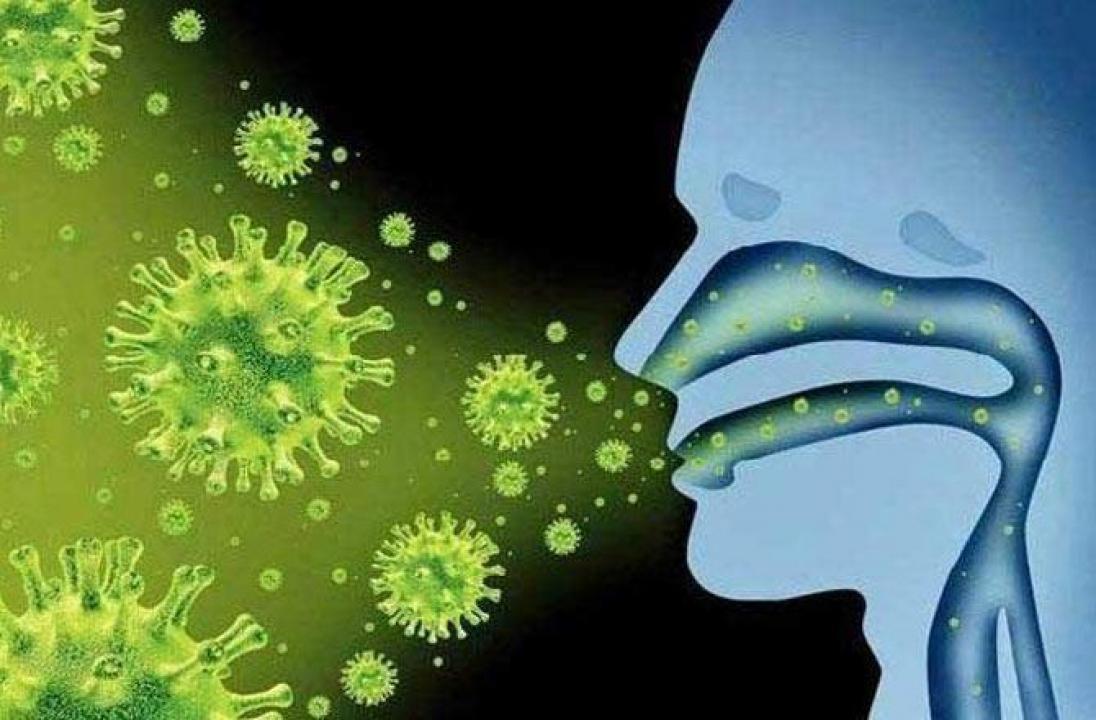 
The recent cluster outbreak of COVID-19 in southern China’s city of Sanya has disrupted the holiday plans of thousands of people, as the city is ramping up its COVID-19 control measures.

The city in Hainan reported 107 new infections since noon Thursday, according to CCTV.

South China’s Hainan Province on Friday reported 262 new cases, with 229 confirmed cases in Sanya, according to the local health commission. A total of 646 new infections were reported from Monday to 12 pm Saturday, Global Times reported. Sanya reported 129 positive cases as of 12 pm on Saturday.

The ‘Hawaii of China’ announced the activation of temporary static management starting Saturday morning to contain spread of COVID-19. The province with a population of more than 10 million, has about 80,000 tourists stranded, of whom majority is in Sanya Bay and Yalong Bay, according to He Shigang, deputy mayor.