Depositors storm 4 Lebanese banks for their own money 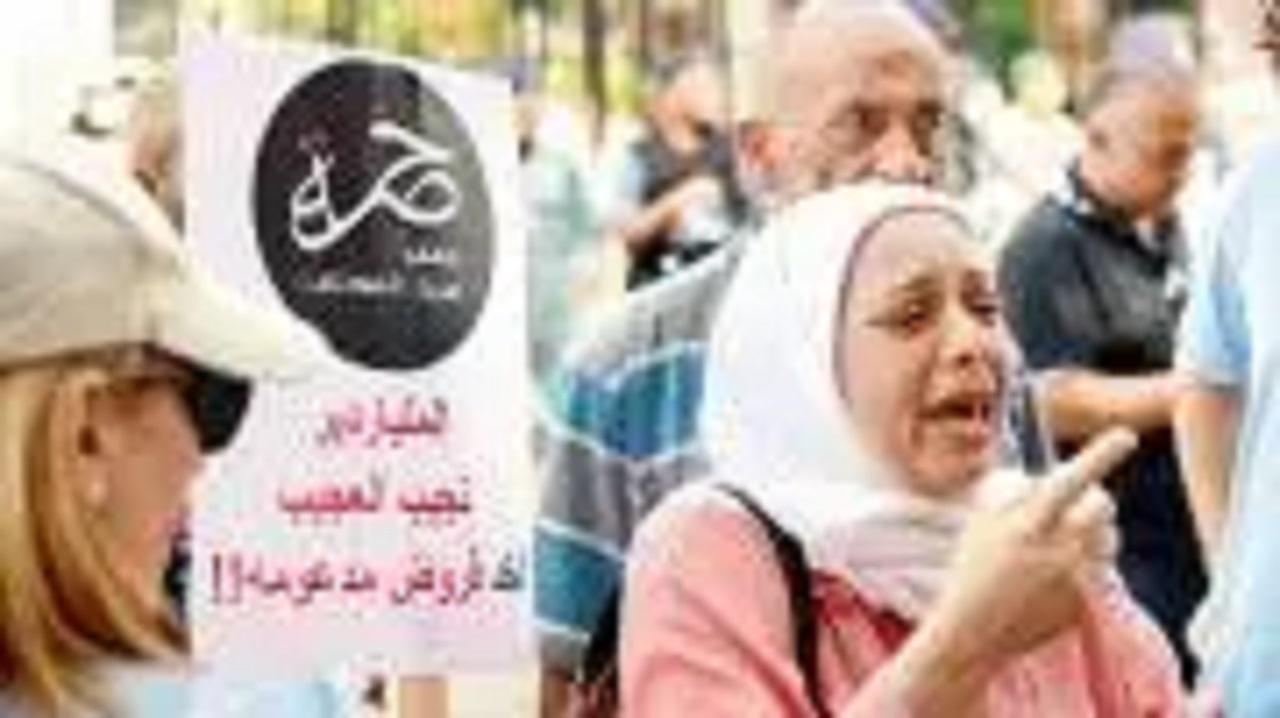 Citizens oppose the move to lock their deposits, in Beirut. Pic/AFP


Lebanese depositors, including a retired police officer, stormed at least four banks in the cash-strapped country on Tuesday after banks ended a weeklong closure and partially reopened. Lebanon’s cash-strapped banks have imposed informal limits on cash withdrawals. Three-quarters of the population has plunged into poverty in an economic crisis that the World Bank describes as one of the worst in over a century.

The Lebanese pound has lost 90 per cent of its value against the dollar, making it difficult for millions across the country to cope with skyrocketing prices. Ali al-Sahli, a retired officer who served in Lebanon’s Internal Security Forces, raided a BLC Bank branch in the eastern town of Chtaura, demanding $24,000 in trapped savings to transfer to his son, who owes rent and tuition fees in Ukraine. “Count the money, before one of you dies,” al-Sahli said in a video message.

Next Story : Trio gets Nobel chemistry for attaching molecules