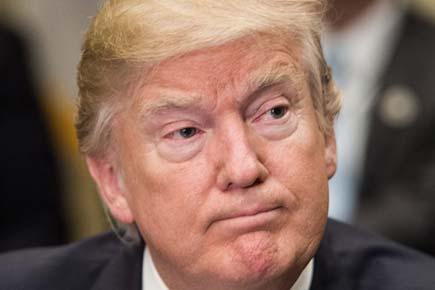 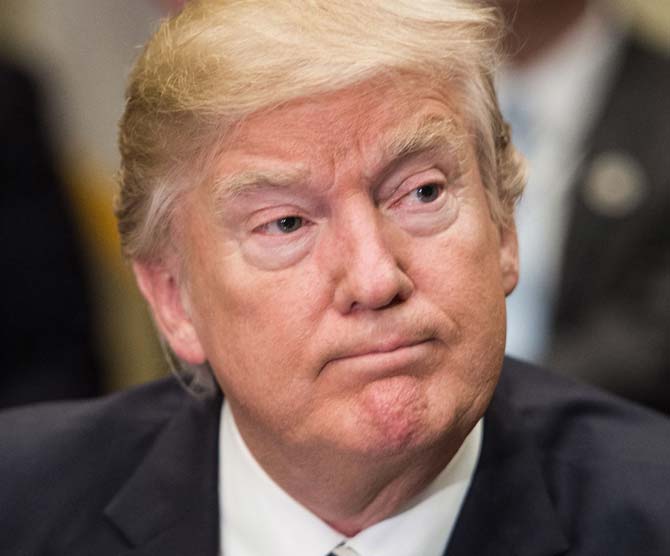 The White House has confirmed that President Donald Trump will announce his administration's review of the country's new policy toward Cuba on Friday. The President will travel to Miami on Friday to "make an announcement on US-Cuba policy", said deputy White House Press Secretary Sarah Sanders at a press conference.

When asked whether Trump is planning to announce the naming of an ambassador to Cuba anytime soon, Sanders said that she was not certain what the plans are on that subject or whether it would be included in the President's Friday announcement, reports Efe news.

Several US media outlets had reported the date and site for the announcement of the result of the review of Washington's Cuba policy that Trump promised when he took office, a policy that to date has included greater rapprochement with the communist island and was initiated by his predecessor Barack Obama.

In his search for votes in Florida during the presidential campaign, Trump toughened his stance on Cuba and promised to rescind many of Obama's measures.

Secretary of State Rex Tillerson said earlier this week at a hearing before the Senate Foreign Relations Committee that Trump wants to allow business activity and trade with Cuba to continue as much as possible because he appreciates the benefits that this opening provides for the Cuban people.

However, the administration wants to ensure that it is not involuntarily or directly providing financial help to the Raul Castro regime and that it is not violating the law, Tillerson said on Tuesday. "As we're developing these business relationships and as we're enjoying the benefits on the economic and development side, are we inadvertently or directly providing financial support to the regime? Our view is we are," Tillerson said.

"And the question is ... how do we bring that back into compliance with longstanding statutory obligations?" he added. It is anticipated that Trump will also urge the Cuban government to improve its respect for human rights, according to information provided by Tillerson.