Musk told a Miami technology conference that a viable deal at a lower price would not be out of the question, according to a report by Bloomberg News, which said it viewed a livestream video of the conference posted by a Twitter user 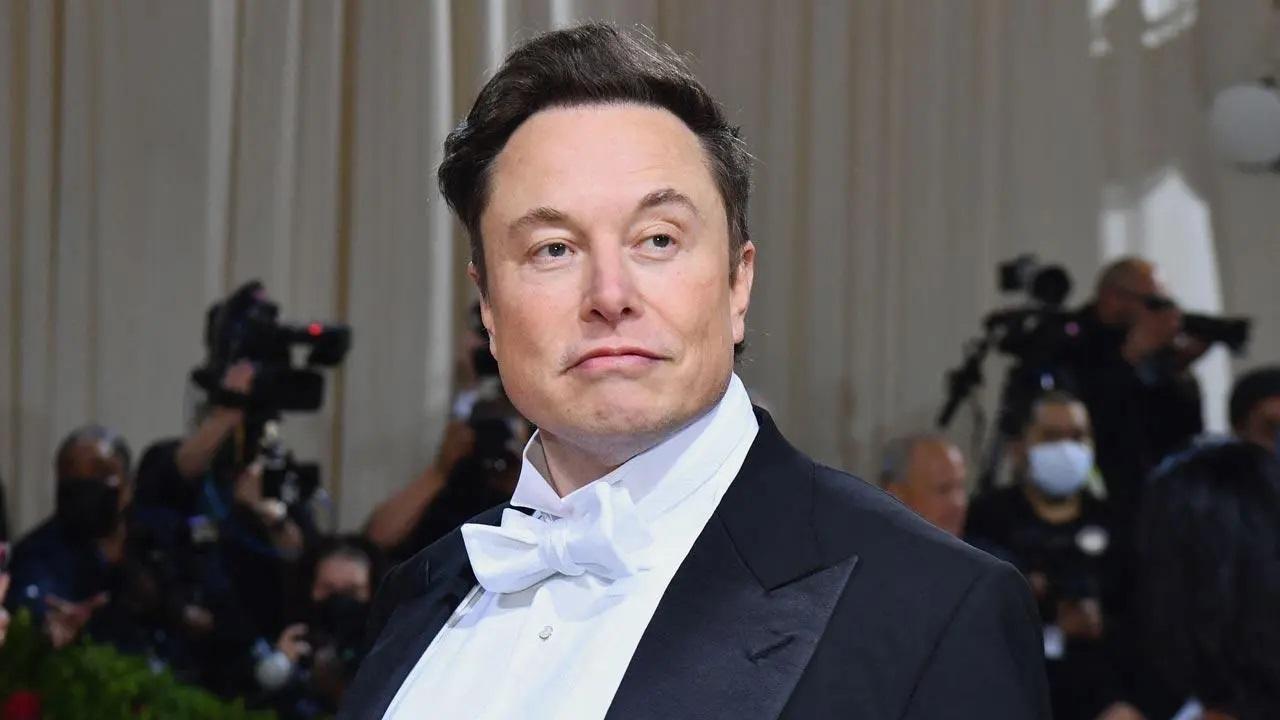 
Tesla CEO Elon Musk gave the strongest hint yet Monday that he would like to pay less for Twitter than his USD 44 billion offer made last month.

Musk told a Miami technology conference that a viable deal at a lower price would not be out of the question, according to a report by Bloomberg News, which said it viewed a livestream video of the conference posted by a Twitter user.

Also at the All In Summit, Musk estimated that at least 20 per cent of Twitter's 229 million accounts are spam bots, percentage he said was at the low end of his assessment, according to the report. The appearance came a few hours after Musk began trolling Twitter CEO Parag Agrawal, who posted a series of tweets explaining his company's effort to fight bots and how it has consistently estimated that less than 5 per cent of Twitter accounts are fake. In all, the day's events bolstered theories from analysts that Musk either wants out of the deal or is seeking a lower price, largely due to a huge decline in value of Tesla stock, some of which he has pledged to finance the Twitter acquisition.

Twitter shares closed Monday down just over 8 per cent at $37.39, below where the stock was just before Musk disclosed that he was Twitter's largest shareholder. Musk made the offer to buy Twitter for $54.20 per share on April 14. On Friday Musk tweeted that his plan to buy Twitter was placed on temporary hold as he tried to pinpoint the number of fake accounts on the social media platform. The Tesla and SpaceX CEO said the hold was pending details of Twitter's calculation that fake accounts are less than 5 per cent of its users.

In tweets on Monday, Agrawal acknowledged Twitter isn't perfect at catching spam. He wrote that every quarter, the company has made the estimate of less than 5 per cent spam. Our estimate is based on multiple human reviews of thousands of accounts that are sampled at random, consistently over time," Agrawal wrote. Estimates for the last four quarters were all well under 5 per cent, he wrote. "The error margins on our estimates give us confidence in our public statements each quarter." Musk, using his favourite platform, responded with a smiling emoji of poop, then asked how Twitter's advertisers know what they're getting for their money. Tesla shares closed Monday down nearly 6 per cent at USD 724.37. They have lost about one-third of their value since the trading day before Musk disclosed his Twitter stake. Musk did not immediately return messages seeking comment. The All In Summit said in an email that it would post the video of Musk's appearance in the coming days.