More than 2.5 million people under mandatory evacuation orders in Florida; by law no one can be forced 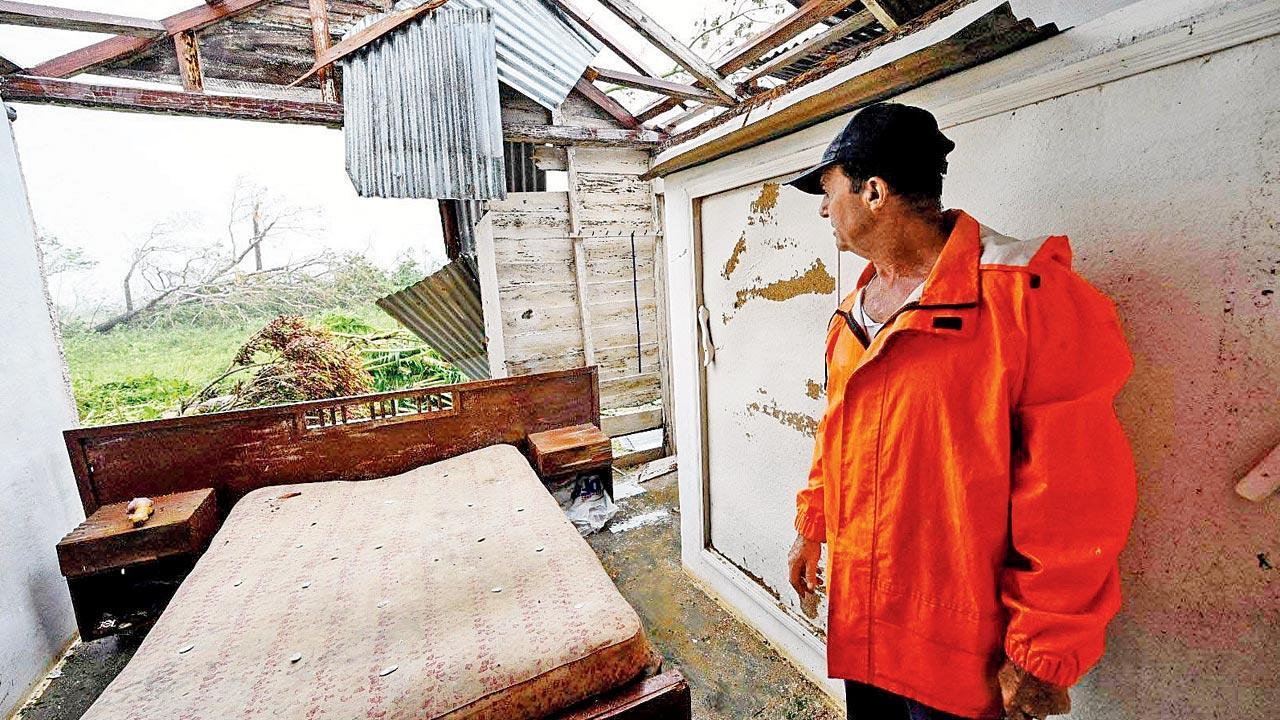 
Hurricane Ian intensified into an extremely dangerous Category 4 storm as it approached Florida and forecasters predicted it would retain top winds of 220 kph until landfall Wednesday afternoon.

Tropical storm force winds and rain were already hitting the state’s heavily populated Gulf Coast, with the Naples to Sarasota region at “highest risk” of a devastating storm surge.

U.S. Air Force hurricane hunters confirmed Ian gained strength over warm Gulf of Mexico water after battering Cuba, bringing down the country’s electricity grid and leaving the entire island without power. Cuba had slowly begun to restore power across the eastern end of the island, the state electricity provider said early on Wednesday.

Ian made landfall in Cuba’s Pinar del Rio Province early on Tuesday, prompting officials early on to cut power to the entire province of 8,50,000 people as a precautionary measure and evacuate 40,000 people from low-lying coastal areas, according to local media reports. The storm left at least two dead in western Cuba, state-run media reported.

The hurricane could push as much as 12 feet of ocean water ashore in Florida, the U.S. National Hurricane Centre in Miami said, urging people to evacuate the danger zone if they still can.

More than 2.5 million people were under mandatory evacuation orders, but by law no one could be forced to flee.

Florida residents rushed ahead of the impact to board up their homes, stash precious belongings on upper floors and flee.

Rainfall near the area of landfall could top 46 centimeters. “It is a big storm, it is going to kick up a lot of water as it comes in,” Florida Gov. Ron DeSantis said in Sarasota, a coastal city of 57,000 in the storm’s projected path. “This is the kind of storm surge that is life threatening.”

A hurricane warning covered roughly 350 kilometres of the state. Tampa and St. Petersburg were included, and could potentially get their first direct hit by a major hurricane since 1921.