India will not be an ally of US, but another great power: White House official

Responding to a question on India during his appearance at the Aspen Security Forum meeting here on Thursday, Kurt Campbell, the White House Asia Coordinator, said that in his view India is the most important bilateral relationship for the United States in the 21st century 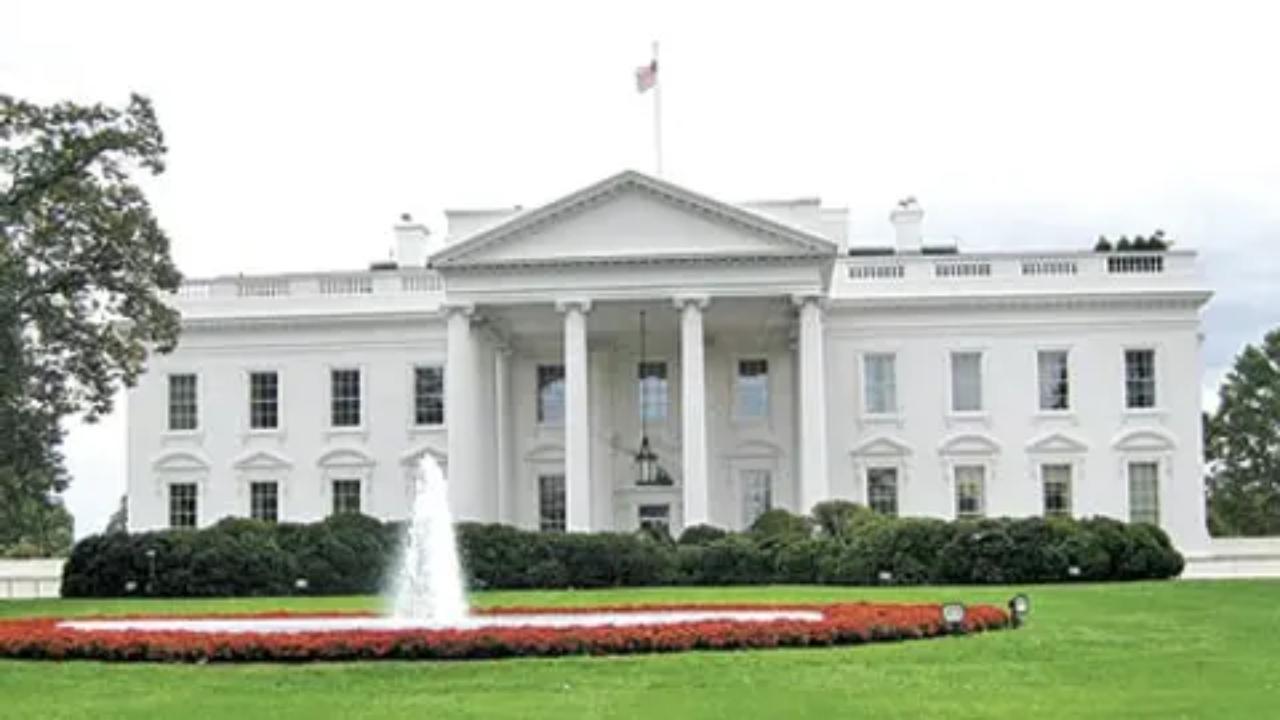 
India, which has a unique strategic character, will not be an ally of the US, but another great power, a top White House official has said, asserting there is no other bilateral relationship that is being "deepened and strengthened" more rapidly than between the two countries over the last 20 years.

Responding to a question on India during his appearance at the Aspen Security Forum meeting here on Thursday, Kurt Campbell, the White House Asia Coordinator, said that in his view India is the most important bilateral relationship for the United States in the 21st century.

"The fact is, I don't know of any bilateral relationship that is being deepened and strengthened more rapidly than the United States and India over the last 20 years," he told a Washington audience.

The United States needs to invest even more of its capacity, and build in people-to-people ties, working together on technology and other issues, he said.

"India has a unique strategic character. It will not be an ally of the United States. It has the desire to be an independent, powerful state and it will be another great power. But I think there are reasons to believe that our strategic alignment is growing across the board in almost every arena," Campbell said.

There are inhibitions in both of the bureaucracies and there are many challenges, he acknowledged.

"If you look over the last 20 years and look at the hurdles that have been surmounted and the depth of engagement between our two sides, it's remarkable," he said.

India-US relationship, he asserted, is not simply built on anxiety around China.

"It is a deeper understanding of the importance of the synergies between our societies," he said, adding that the Indian diaspora here is a powerful connection.
Campbell acknowledged that Indians were ambivalent when President Joe Biden and his administration decided to take the Quad to the leader level.

India, the US and several other world powers have been talking about the need to ensure a free, open and thriving Indo-Pacific in the backdrop of China's rising military manoeuvring in the resource-rich region.

China claims nearly all of the disputed South China Sea, though Taiwan, the Philippines, Brunei, Malaysia and Vietnam all claim parts of it. Beijing has built artificial islands and military installations in the South China Sea. China also has territorial disputes with Japan in the East China Sea.

"There were probably voices in their bureaucracy that were against it. But when President Biden made the direct appeal repeatedly to Prime Minister (Narendra) Modi, they decided that this was in their interests," he said.

The US is working very constructively with its Indian partners on the major set of initiatives in COVID-19 vaccine delivery, in maritime domain awareness and education, the White House official said.

"I'm thrilled to say that Prime Minister (Anthony) Albanese of Australia has invited us in 2023 for a major Quad meeting that we think will extend our coordination, and cooperation, not just in Southeast Asia, and the Indo- Pacific as well," he said.

"I'm very bullish on the Quad. I think it will remain an unofficial venue. But it has many lines of communication, and it's led to strengthening and deepening of coordination between these four key maritime democracies," Campbell said.

The Quad, known as the Quadrilateral Security Dialogue, is a group of four countries: the United States, Australia, India, and Japan.

Earlier in the day, White House Press Secretary Karine Jean Pierre told reporters at her daily news conference that the relationship between India and the United States is strong.

"That's what we believe," she said in response to a question.

"We are grateful for their (India's) leadership at the last G20, and look forward to working closely with India as they're new chair of the G 20. So, we also look forward to continuing working with India on a range of important regional and global issues as well," Jean-Pierre said.

The spokesperson said the Biden administration continues to seek the confirmation of Los Angele Mayor Eric Garcetti as the US Ambassador to India.

"We want to see that happen quickly, who was voted...with strong bipartisan support to serve as ambassador to India. We don't have any updates on timing, but we'll continue to push that forward," Jean-Pierre said.

Garcetti, 51, has been Mayor of Los Angeles since 2013. He is a close aide of President Biden.

In July 2021, Biden nominated Garcetti as his Ambassador to India.

But the Senate confirmation of Garcetti has been pending for more than a year now. His nomination was initially blocked by Republican Senator Chuck Grassley because of allegations of inappropriate behaviour by one of his senior staffers.

Though the hold on his nomination has been lifted, the ruling Democrats are reluctant to bring his nomination for confirmation before the full Senate as they think they don't have enough votes for it.

Last month, the White House had exuded confidence that Garcetti would be confirmed by the Senate.