‘Iran to act decisively after biggest protests in years’

President calls them ‘a riot’; agitations on in most of country’s 31 provinces 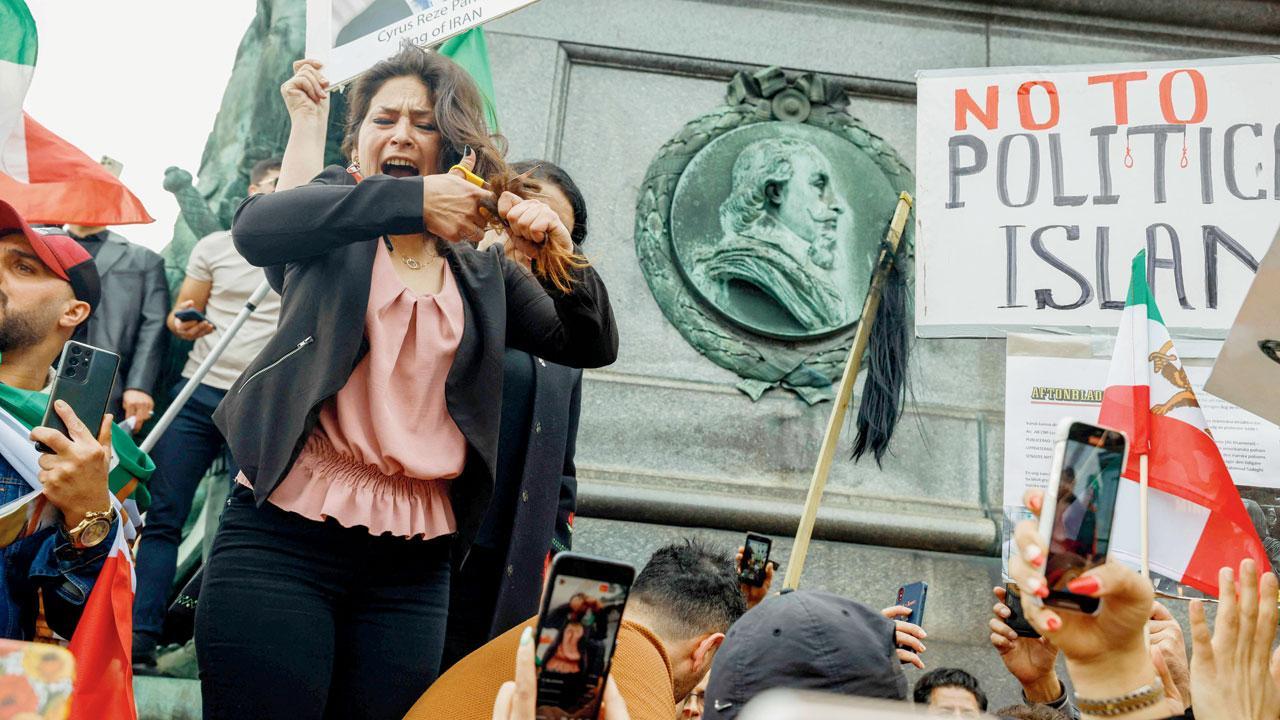 
Iran must deal decisively with protests which have swept the country after the death in custody of a woman detained by the Islamic Republic’s morality police, President Ebrahim Raisi said on Saturday. At least 41 people have been killed in the week-long unrest, state television said on Saturday. It said that toll was based on its own count and official figures were yet to be released. Protests have erupted in most of the country’s 31 provinces. 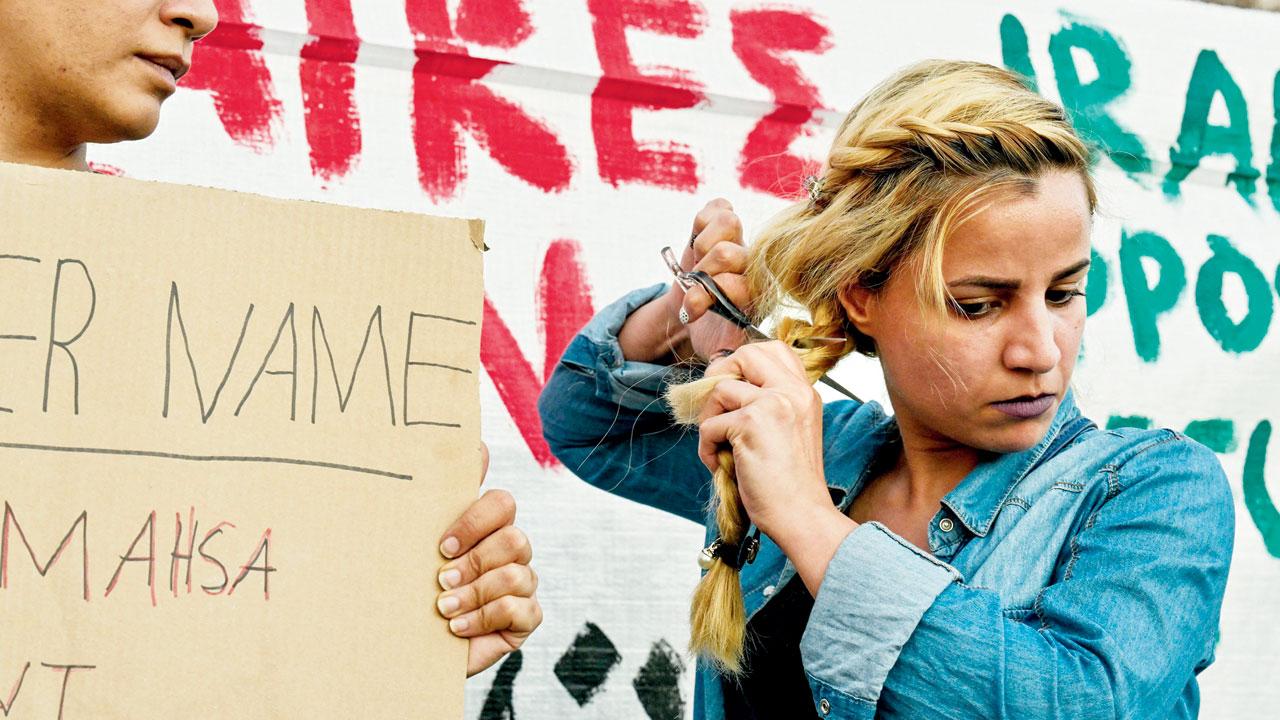 Sweden and in Athens in Greece on Saturday. Pics/AFP

State media quoted Raisi on Saturday as saying Iran must “deal decisively with those who oppose the country’s security and tranquillity.” Raisi was speaking by telephone to the family of a member of the Basij volunteer force killed while taking part in the crackdown on unrest in the northeastern city of Mashhad. The president “stressed the necessity to distinguish between protest and disturbing public order and security, and called the events ... a riot,” state media reported. The protests broke out in northwestern Iran a week ago at the funeral of Mahsa Amini, a 22-year-old Kurdish woman who died after falling into a coma following her detention in Tehran by morality police enforcing hijab rules on women’s dress.

Her death has reignited anger over issues including restrictions on personal freedoms in Iran, the strict dress codes for women, and an economy reeling from sanctions. Women have played a prominent role in the protests, waving and burning their veils. Some have publicly cut their hair as furious crowds called for the fall of Supreme Leader Ayatollah Ali Khamenei. A video on social media showed a demonstration in the city of Babol with youths trying to take off portraits of Khamenei and Ayatollah Ruhollah Khomeini, the founder of the Islamic Republic, while bystanders cheered them and shouted “death to the dictator.” Iran summoned the British and Norwegian ambassadors over what it said was interference and hostile media coverage of nationwide unrest triggered by the death of Amini, semi-official ISNA news agency said on Sunday.