Khashoggi was killed and dismembered in October 2018 by Saudi agents in the Saudi consulate in Istanbul, an operation which U.S. intelligence believed was ordered by Prince Mohammed 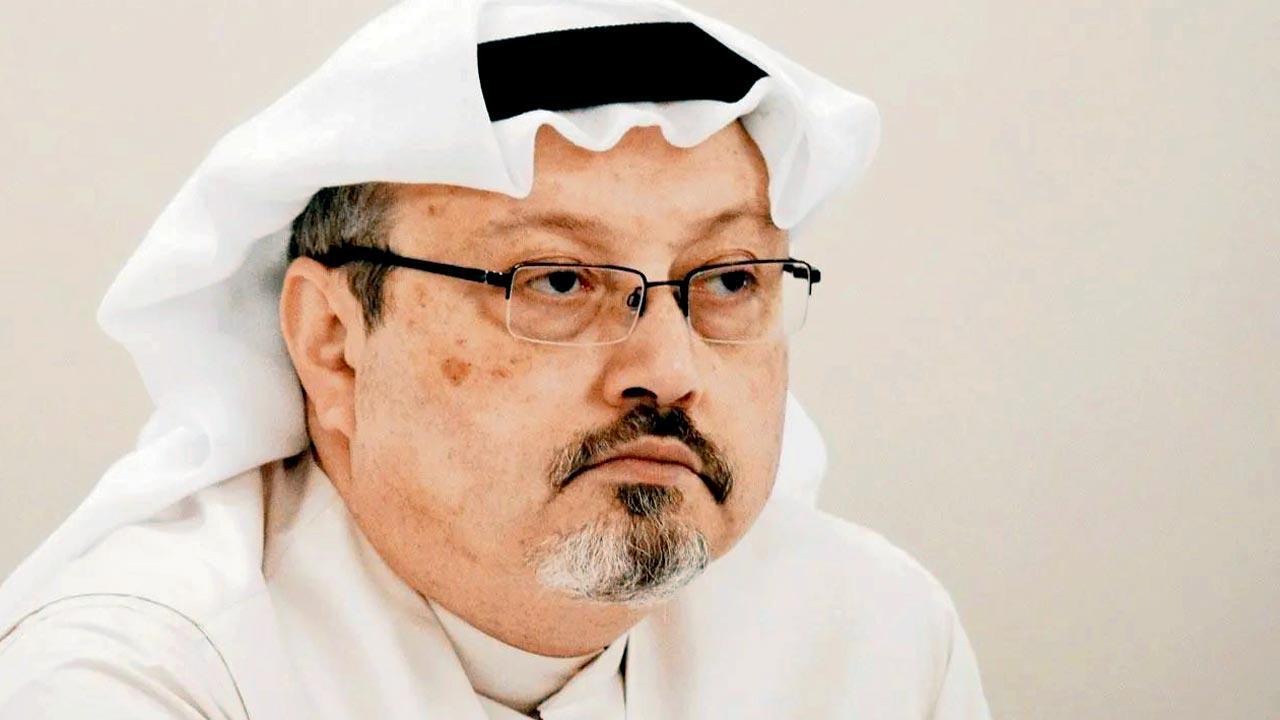 U.S. District Judge John Bates suggested he was reluctant to throw out the lawsuit but had no choice given the Biden administration’s decision. “Despite the Court’s uneasiness, then, with both the circumstances of bin Salman’s appointment and the credible allegations of his involvement in Khashoggi’s murder, the United States has informed the Court that he is immune,” Bates wrote in the 25-page ruling. In invoking the circumstances of Prince Mohammed’s appointment of head of state, Bates was referring to the fact that it was only in September that Saudi King Salman named Prince Mohammed prime minister in a royal decree.

Khashoggi was killed and dismembered in October 2018 by Saudi agents in the Saudi consulate in Istanbul, an operation which U.S. intelligence believed was ordered by Prince Mohammed.

Next Story : Suicide bomber kills one in Indonesian police station