Life expectancy in Africa increases by 10 years: WHO

But the WHO also cautioned that the advent of the COVID-19 at the end of this period could have a disruptive impact on these huge gains going forward. 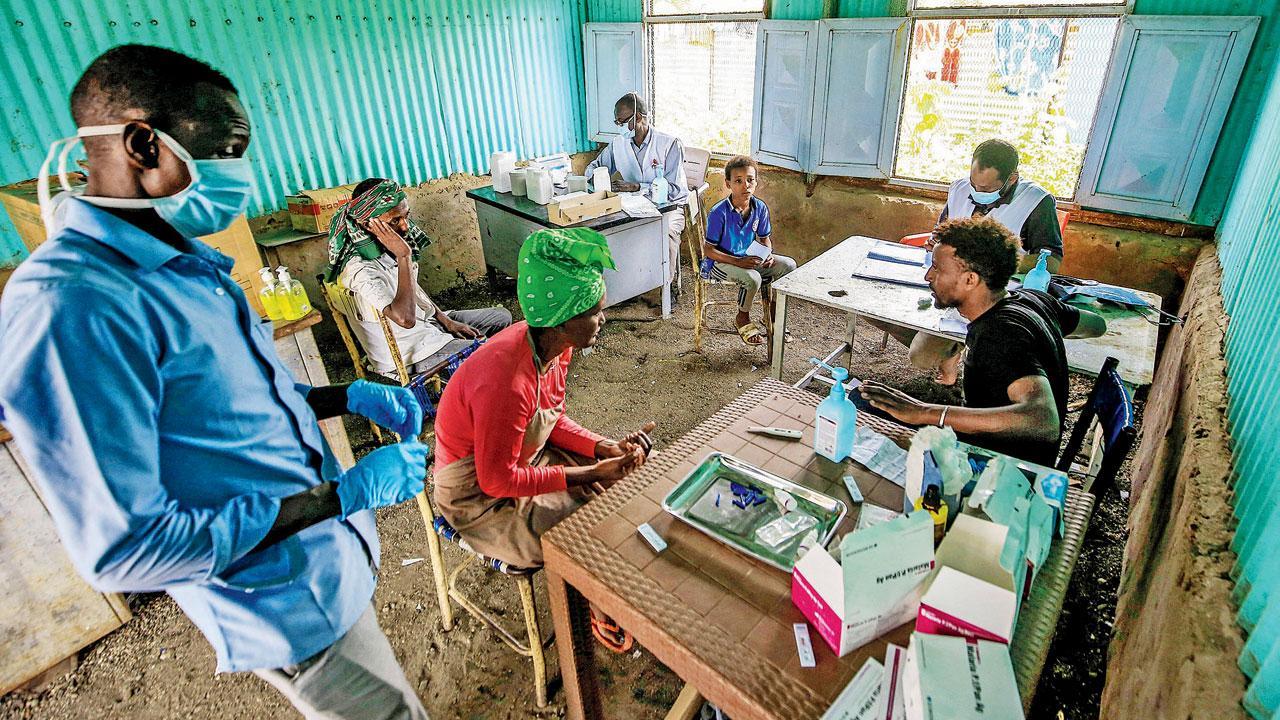 
The average life expectancy in the African region has increased on average by 10 years per person between 2000 and 2019, the World Health Organsiation (WHO) has said, describing the rise greater than in any other region of the world during the same period. But the WHO also cautioned that the advent of the COVID-19 at the end of this period could have a disruptive impact on these huge gains going forward.

Sharing details of a report called “Tracking Universal Health Coverage in the WHO African Region 2020”, it said that the number of years an individual in a good state of health increased to 56 years in 2019, as compared to 46 in 2000. While the increase in life expectancy in Africa is still well below the global average of 64, global healthy life expectancy increased by only five years, the report stated.