A senior ministry official blamed this outage, and the frequent blackouts that Pakistan’s 220 million people suffer, on its ageing grid 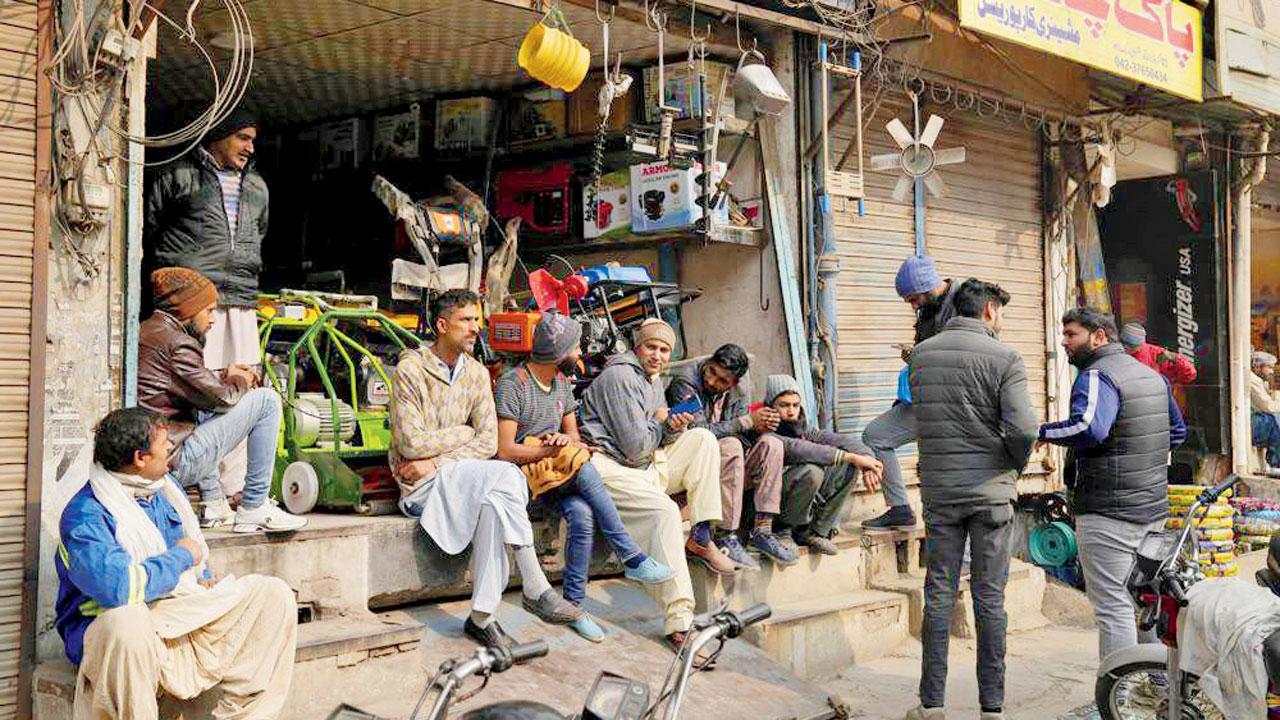 Shopkeepers and workers wait for electricity at a market following the power breakdown across the country, in Lahore Monday. Pic/AP


Tens of millions of people in Pakistan were left without electricity on Monday, the power ministry said, reporting a second “major breakdown” of the national grid during the last three months. A senior ministry official blamed this outage, and the frequent blackouts that Pakistan’s 220 million people suffer, on its ageing grid.

Factories, hospitals and schools across the country were without power for hours after a voltage fluctuation in the grid between the cities of Jamshoro and Dadu in southern Sindh province, power minister Khurrum Dastagir said. “There was a fluctuation in voltage and the systems were shut down one by one. This is not a major crisis,” Dastagir told Geo TV news channel.

Outages were reported in Karachi, the capital Islamabad, Lahore and Peshawar. The sorry state of Pakistan’s power sector is emblematic of an economy that has lurched from one International Monetary Fund bail-out to the next, with electricity outages occurring frequently due to lack funds to upgrade ageing infrastructure.

In Peshawar, a city of more than 2.3 million people, some residents said they couldn’t  get drinking water because the pumps were powered by electricity. The power ministry said work was on to revive the system, and the minister said electricity had been restored in some parts.

UK to pay people to use less power

Britain’s National Grid said it would pay customers to use less power on Monday evening and that it had asked for three coal-powered generators to be warmed up in case they are needed as the country faces a snap of cold weather.