Musk made a renewed offer to take over the social media platform earlier this week, hoping to end a protracted legal dispute that began when Musk tried to back out of the April deal and Twitter sued 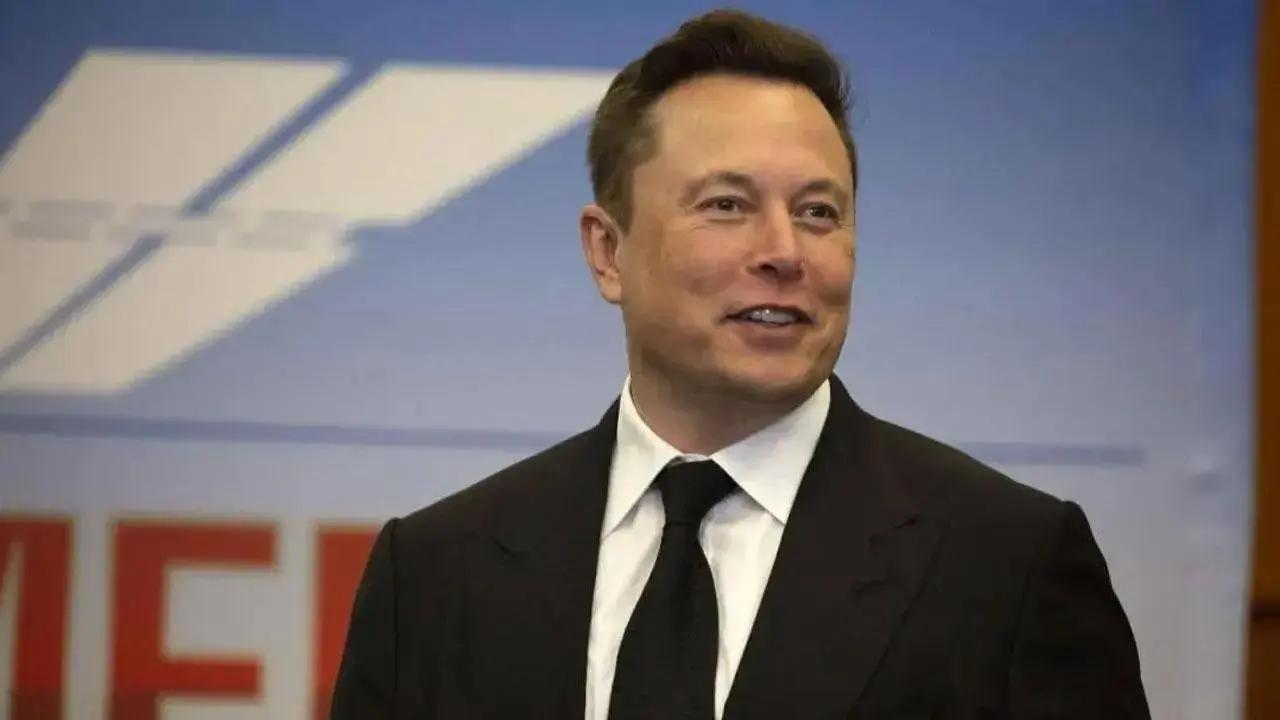 
Elon Musk's lawyers have said that Twitter is refusing to accept the Tesla billionaire's renewed $44 billion bid for the social media company and are asking a Delaware court to halt an upcoming trial.

Musk made a renewed offer to take over the social media platform earlier this week, hoping to end a protracted legal dispute that began when Elon Musk tried to back out of the April deal and Twitter sued.

Twitter said earlier this week that it intends to close the deal at the agreed-upon price, but the two sides are still booked for an Oct 17 trial in Delaware over Musk's earlier attempts to terminate the deal. On Wednesday, the judge presiding over the case said she will continue to press on toward the trial because, at the time, neither side had formally moved to stop it.

Also Read: Govt sets up tribunal to adjudicate PFI's ban justified or not

Musk's attorneys Thursday said the trial should be adjourned to leave more time for Musk to secure the financing.

"Twitter will not take yes for an answer," said the court filing signed by Musk attorney Edward Micheletti. "Astonishingly, they have insisted on proceeding with this litigation, recklessly putting the deal at risk and gambling with their stockholders' interests."

Since Twitter sued Musk to force him to complete the purchase after he tried to back out four months ago, it is unlikely the San Francisco-based company " whose shareholders have voted to approve the deal " will walk away from the agreement.

Rather, it's likely Twitter is seeking assurances from Musk's side that this time he's serious and won't walk away again.

Eric Talley, a Columbia University law professor, tweeted Thursday that Twitter "is absolutely right not to take yes' for an answer, and everyone knows why. (They tried that in April and it didn't go so well)." He added that Twitter would, however, take a "certified bank transfer" from Musk.

Musk attorneys argue that Twitter is disagreeing with the trial delay "based on the theoretical possibility" of Musk not coming up with the financing, which they call "baseless speculation".

They said Musk's financial backers "have indicated that they are prepared to honour their commitments" and are working to close the deal by Oct 28, roughly a week after the trial was set to conclude.

Twitter's shares fell $1.91, or 3.7%, to close at $49.39 on Thursday. It was the stock's second day of declines following a surge of more than 22% on Tuesday after Musk made his renewed offer to buy the company.