The trial was held behind closed doors, with no access for media or the public, and her lawyers were forbidden by a gag order from revealing information about the proceedings 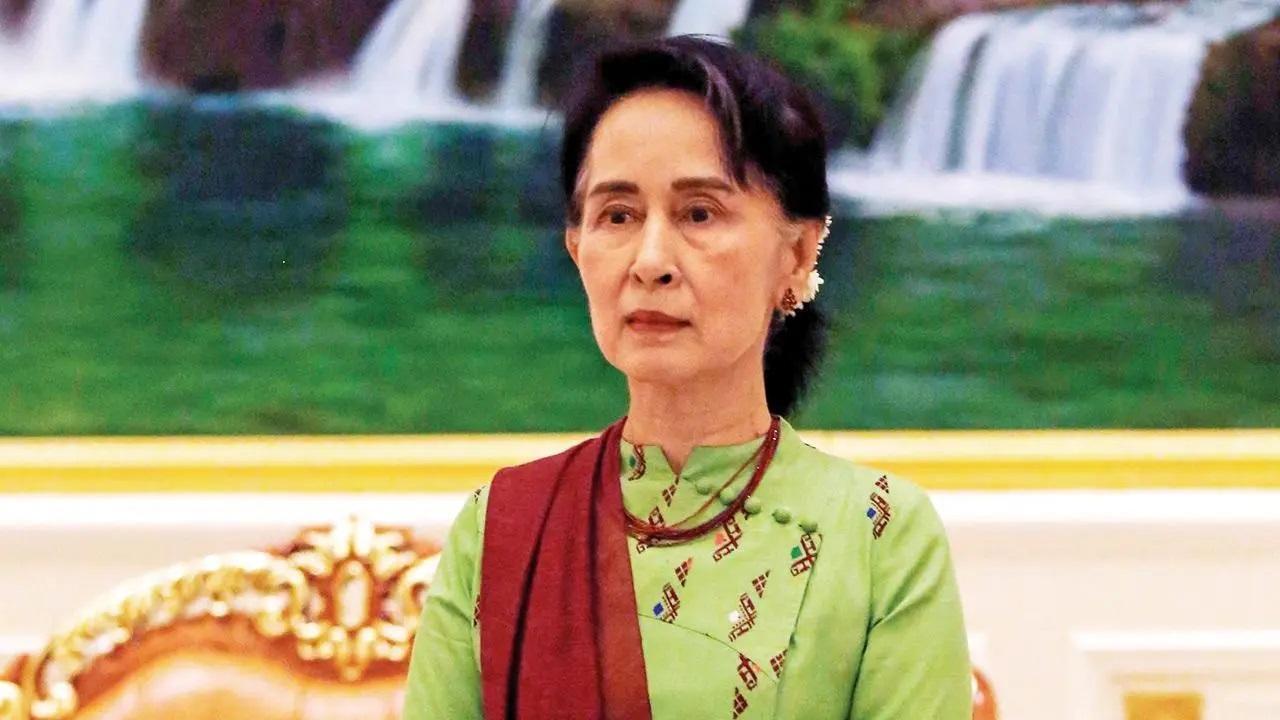 
A court in military-ruled Myanmar convicted the country's ousted leader, Aung San Suu Kyi, on more corruption charges on Monday and sentenced her to an additional six years in prison, a legal official said.

The trial was held behind closed doors, with no access for media or the public, and her lawyers were forbidden by a gag order from revealing information about the proceedings.

In the four corruption cases decided Monday, Suu Kyi was alleged to have abused her position to rent public land at below market prices and to have built a residence with donations meant for charitable purposes. She received sentences of three years for each of the four counts, but the sentences for three of them will be served concurrently, giving her a total of six more years in prison.

She denied all the charges, and her lawyers are expected to appeal.

She already had been sentenced to 11 years in prison on sedition, corruption and other charges at earlier trials after the military ousted her elected government and detained her in February 2021.

Analysts say the numerous charges against her and her allies are an attempt to legitimize the military's seizure of power while eliminating her from politics before the military holds an election it has promised for next year.

Next Story : China conducts another round of massive military drills around Taiwan as US Congressional delegation visits Taipei