According to a notification from CAA, all concerned quarters must ensure compliance with the new order 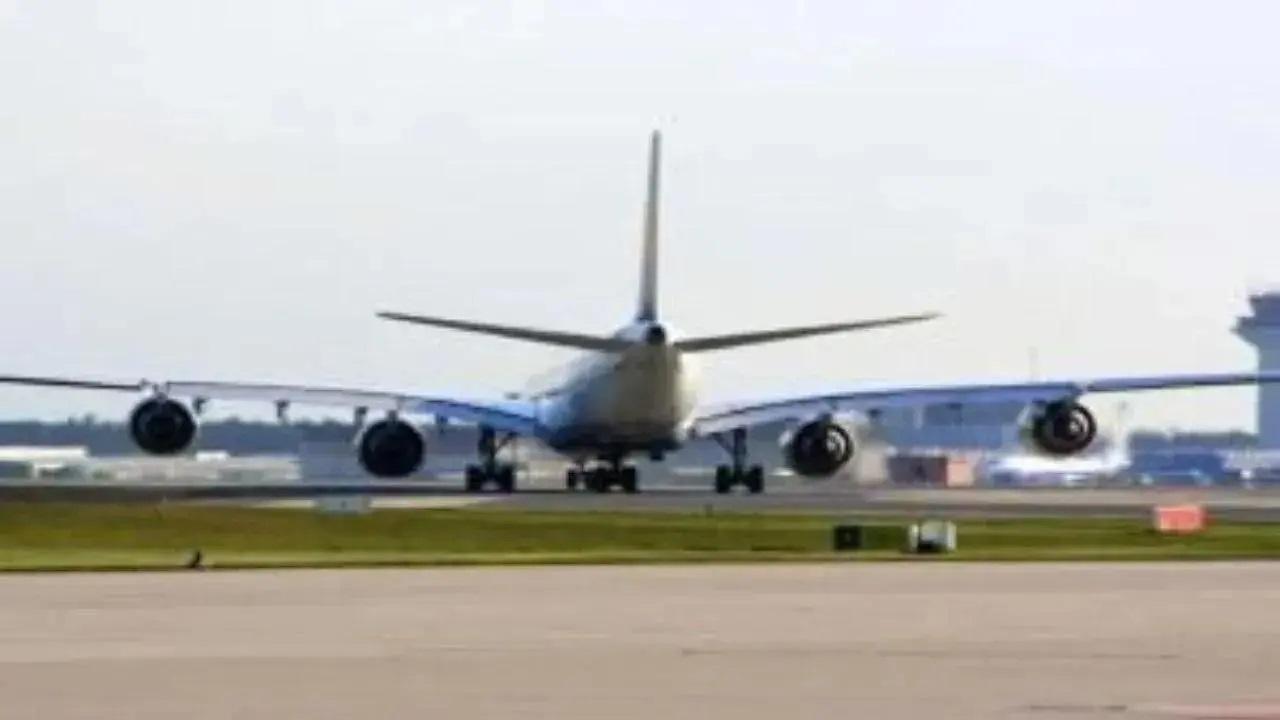 
Pakistan is currently witnessing a new surge in the Covid-19 cases and amid this the country's Civil Aviation Authority (CAA) has also tweaked its mask mandates where now the masks are mandatory again for domestic flights with immediate effect.

According to a notification from CAA, all concerned quarters must ensure compliance with the new order. The notification added that the other Covid-19 guidelines on domestic air travel remained unchanged. Earlier on Sunday, Pakistan reported more than 400 coronavirus cases for a second consecutive day. Karachi's positivity rate was also recorded at 21.71 per cent -- the highest in the country, reported Pakistan's media.

Furthermore, the National Institute of Health (NIH) data showed that 406 Covid-19 cases were reported across the country in the past 24 hours. A day earlier, 435 cases were reported -- the highest number since March 22. A total of 14,437 tests were conducted during the last 24 hours. The positivity rate was recorded as 2.81pc while two more deaths were also reported. In addition, 94 patients were in critical care, up from 87 a day prior.

While speaking with Dawn, University of Health Sciences Vice Chancellor Dr Javed Akram had said the virus was behaving like a "roller coaster". "The country will face similar situations for a few years," Dr Akram said. Akram said that the restrictions must be put back in place to contain the virus. He added that these measures will also help to fight the ongoing energy crisis.

A member of the Scientific Task Force on Covid-19, Dr Javed Akram, said the immunity level among people was decreasing and the efficacy of vaccines, which was once 95pc, had fallen to around 80-85pc as the virus was continuously mutating. Dr Akram noted that the vaccines have now lost their efficacy however, he maintained that the vaccines are the only way to deal with the virus. He said that people should go for vaccination and those who were already immunised should get booster shots.

The Vice-Chancellor also informed that Moderna vaccine supply is short but its consignment had arrived two days ago. "People should take precautionary measures and strictly adhere to SOPs (standard operating procedures)," he said. He further highlighted Pakistan's energy crisis while adding that the mask mandates and other restrictions will also help in combatting the virus, as per the media portal.