In a rare candid intervention, William said his mother was failed not just by the "rogue reporter" but by BBC bosses "who looked the other way rather than asking the tough questions". 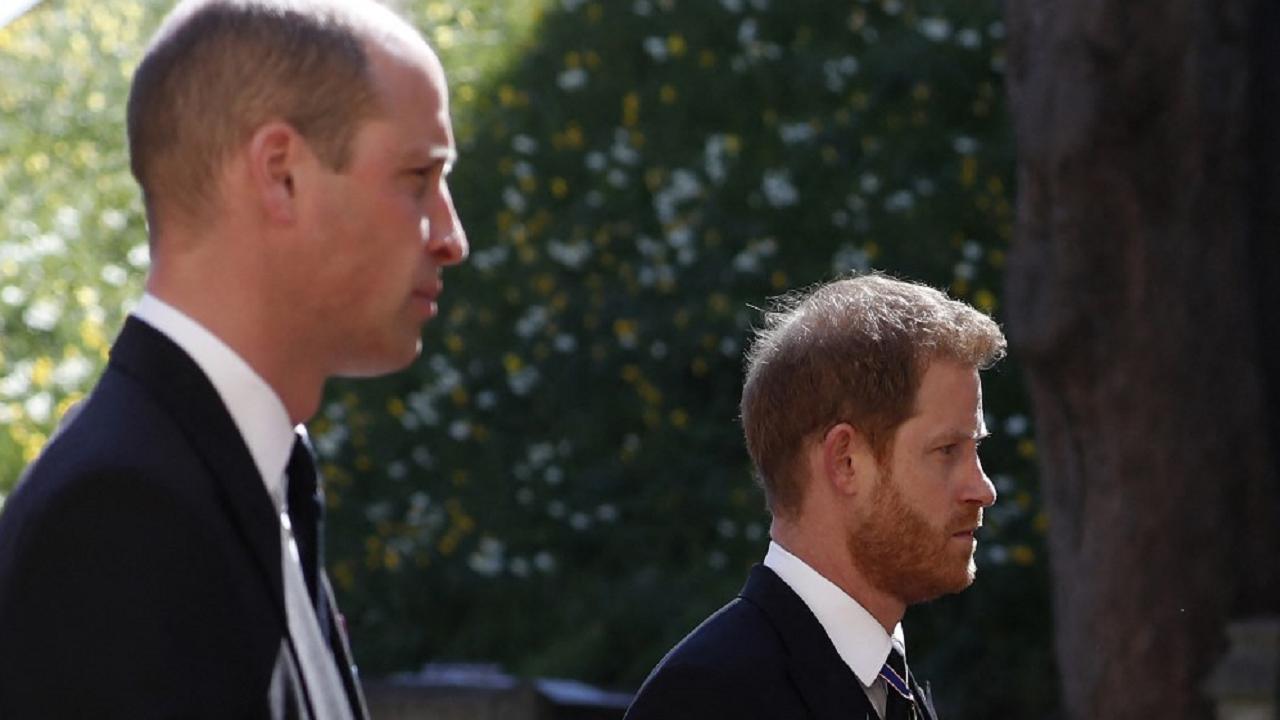 
Prince William and Harry have both condemned the “deceit” that lay behind their late mother Princess Diana’s famous BBC interview over 25 years ago in which she first spoke about her troubled marriage to their father, Prince Charles.

In separate statements following an independent inquiry’s conclusion that the BBC "fell short of the high standards of integrity and transparency which are its hallmark", her sons blamed the controversial 1995 interview for her “fear and paranoia” that damaged their parents’ relationship.

In a rare candid intervention, William said his mother was failed not just by the "rogue reporter" but by BBC bosses "who looked the other way rather than asking the tough questions".

“The findings are very concerning, that BBC employees lied and used fake documents to obtain the interview with my mother, made lurid and false claims about the royal family, which played on her fears and fuelled paranoia,” William, the Duke of Cambridge, said in a video statement.

“(The BBC) displayed woeful incompetence when investigating complaints and concerns about the programme and were evasive in their reporting to the media and covered up what they knew from their internal investigation. It is my view that the deceitful way in which the interview was obtained substantially influenced what my mother said,” he said.

The 38-year-old second in line to the British throne, who was 15 years old at the time of his mother’s death in a car crash in Paris two years after the interview in 1997, recalled her final years with sadness.

“The interview was a major contribution in making my parents’ relationship worse and has since hurt countless others. It brings indescribable sadness to know that the BBC’s failures contributed significantly to her fear, paranoia and isolation that I remember from those final years with her,” said William.

“What saddens me most is that if the BBC had properly investigated the complaints and concerns first raised in 1995, my mother would have known that she had been deceived,” he said, branding the interview a “false narrative” which must never be aired again.

His younger brother, Prince Harry – the Duke of Sussex, blamed a toxic media culture for his mother's death. In his separate statement, Prince Harry said that the "ripple effect of a culture of exploitation and unethical practices" ultimately took his mother's life.

He expressed concern that such practices "are still widespread today", adding that it was "bigger than one outlet, one network or one publication".

"Our mother lost her life because of this, and nothing has changed. By protecting her legacy, we protect everyone, and uphold the dignity with which she lived her life," said Harry, who stepped back as a frontline royal last year and is now based in California.

During the BBC interview, Diana sensationally claimed there were "three of us" in her marriage to Prince Charles – referring to Camilla, now his wife and Duchess of Cornwall.

The interview with Martin Bashir, who left the BBC recently, was a worldwide scoop as it was the first time a serving royal had spoken so openly about life in Britain’s royal family. But since then her brother, Earl Spencer, has claimed that Bashir had lied to get the interview and showed him forged bank statements in order to gain his confidence so that he would introduce him to Diana.

Lord John Dyson, the retired judge who led the inquiry, delivered his findings on Thursday.

“I am satisfied that the BBC covered up in its press logs such facts as it had been able to establish about how Mr Bashir secured the interview,” his report concluded.

The BBC issued a "full and unconditional" apology and has also written to apologise to Princes William and Harry, as well as the Prince Charles and Earl Spencer.

Next Story : Indian-Americans recorded highest rate of voting in 2020 US polls