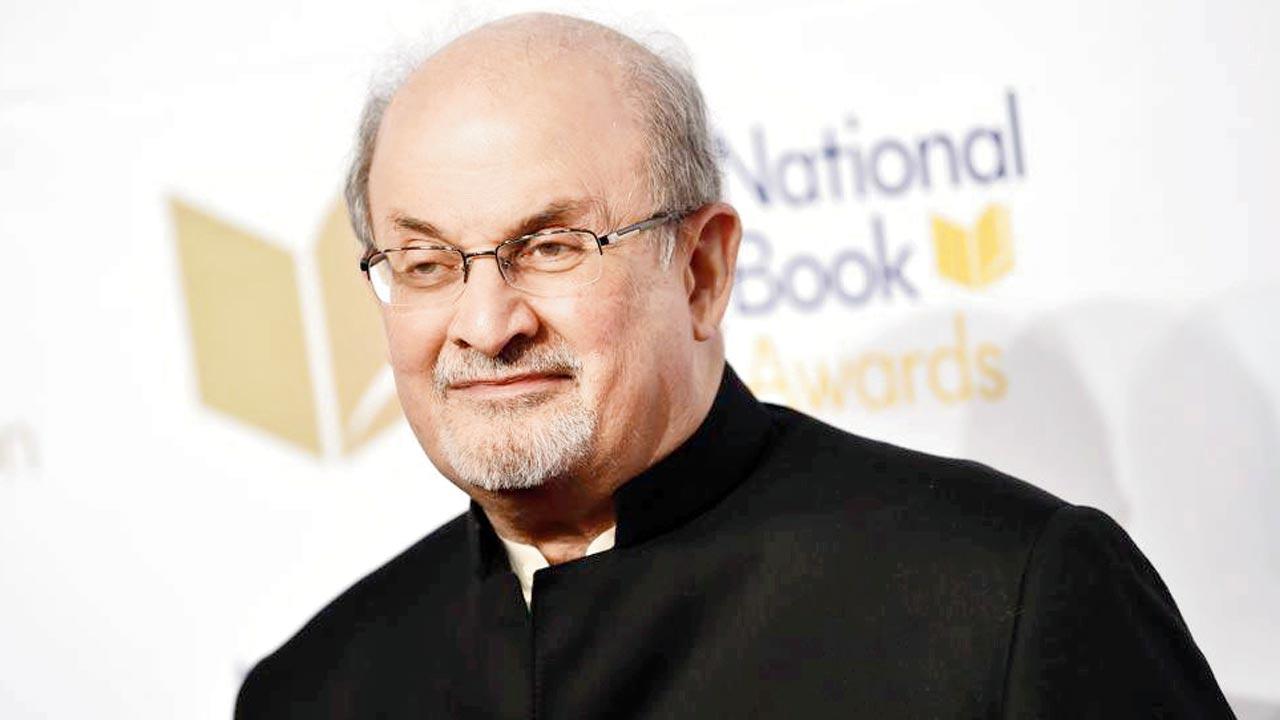 Salman Rushdie sustained severe injuries, including nerve damage in his arm and wounds to his liver, and was likely to lose an eye. Pic/AP


No one has the right to level accusations against Iran over Friday’s attack on Salman Rushdie, for which he and his supporters are solely to blame, the foreign ministry in Tehran said on Monday.

The novelist, who has lived under threat for decades since enraging clerical authorities in Iran through his writing, is recovering after being repeatedly stabbed at a public appearance in New York state. In Iran’s first official reaction to Friday’s attack, ministry spokesperson Nasser Kanaani said freedom of speech did not justify Rushdie’s insults against religion. His 1988 novel “The Satanic Verses” is viewed by some Muslims as containing blasphemous passages. 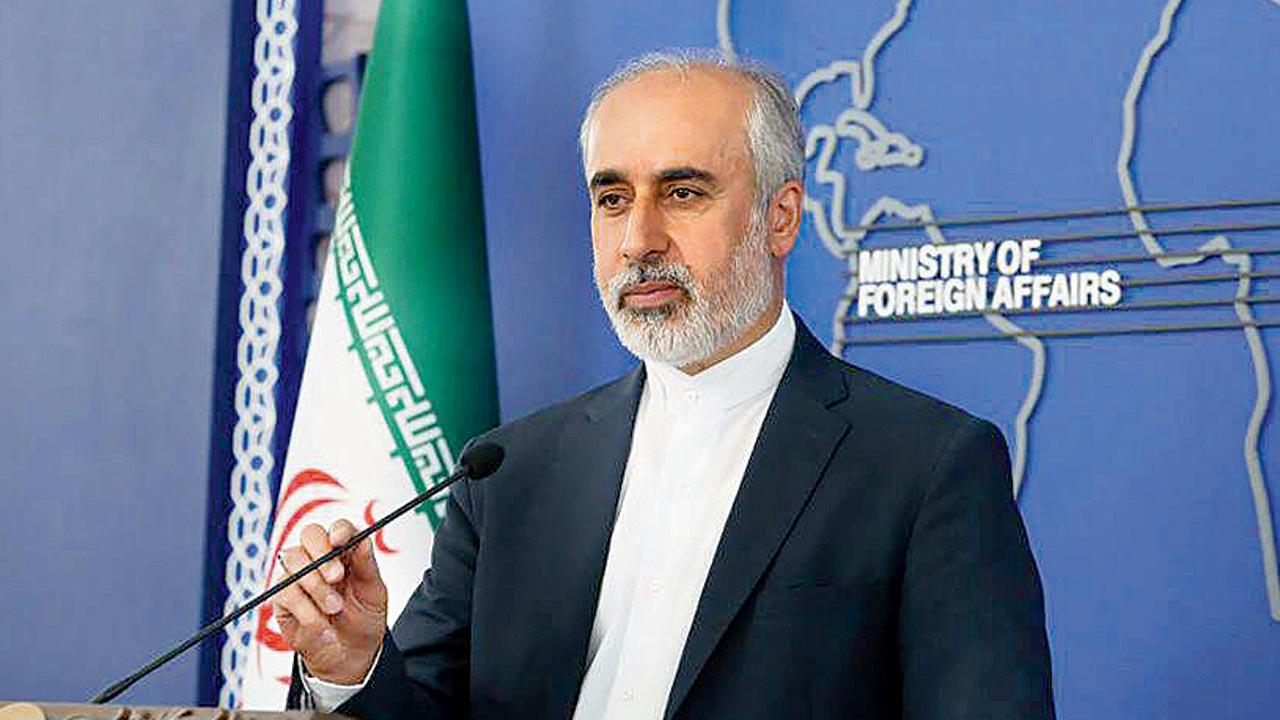 “During the attack on Salman Rushdie, we do not consider anyone other than himself and his supporters worthy of reproach, reproach and condemnation,” Kanaani told a news briefing. “No one has the right to accuse Iran in this regard.” Writers and politicians around the world have condemned the attack. His agent said Rushdie had sustained severe injuries, including nerve damage in his arm and wounds to his liver, and was likely to lose an eye.

The India-born writer has lived with a bounty on his head since “The Satanic Verses” was published in 1988. The following year, Iran’s then Supreme Leader Ayatollah Ruhollah Khomeini issued a fatwa, or edict, calling on Muslims to kill the novelist and anyone involved in the book’s publication. The Iranian government said in 1998 it would no longer back the fatwa. But in 2019, Twitter suspended Iran’s Supreme Leader Ayatollah Ali Khamenei’s account over a tweet that said the fatwa against Rushdie was “solid and irrevocable”.

The father of the man charged with attempting to murder novelist Salman Rushdie has locked himself in at his home in southern Lebanon and is refusing to speak to anyone, town mayor Ali Tehfe said on Sunday. The suspect in Friday’s attack in New York state has been identified by police as 24-year-old Hadi Matar from New Jersey. He has pleaded not guilty. Matar is originally Lebanese and his family comes from the south Lebanon town of Yaroun.

Tehfe said the parents emigrated to the United States and Matar was born and raised there, but his father returned to Lebanon several years ago. “His father is in the country now but he has locked himself in and is not accepting to give any kind of statement to anyone. We tried with him, we sent people, we went and knocked the door but he is not agreeing to speak to anyone,” Tehfe said.