Sri Lanka's new President Ranil Wickremesinghe says he is not a 'friend' of Rajapaksas, vows to bring in system change

The 73-year-old veteran politician was on Wednesday elected as Sri Lanka's President by lawmakers and sworn in on Thursday as the 8th president, days after former president Gotabaya Rajapaksa fled the country and then resigned 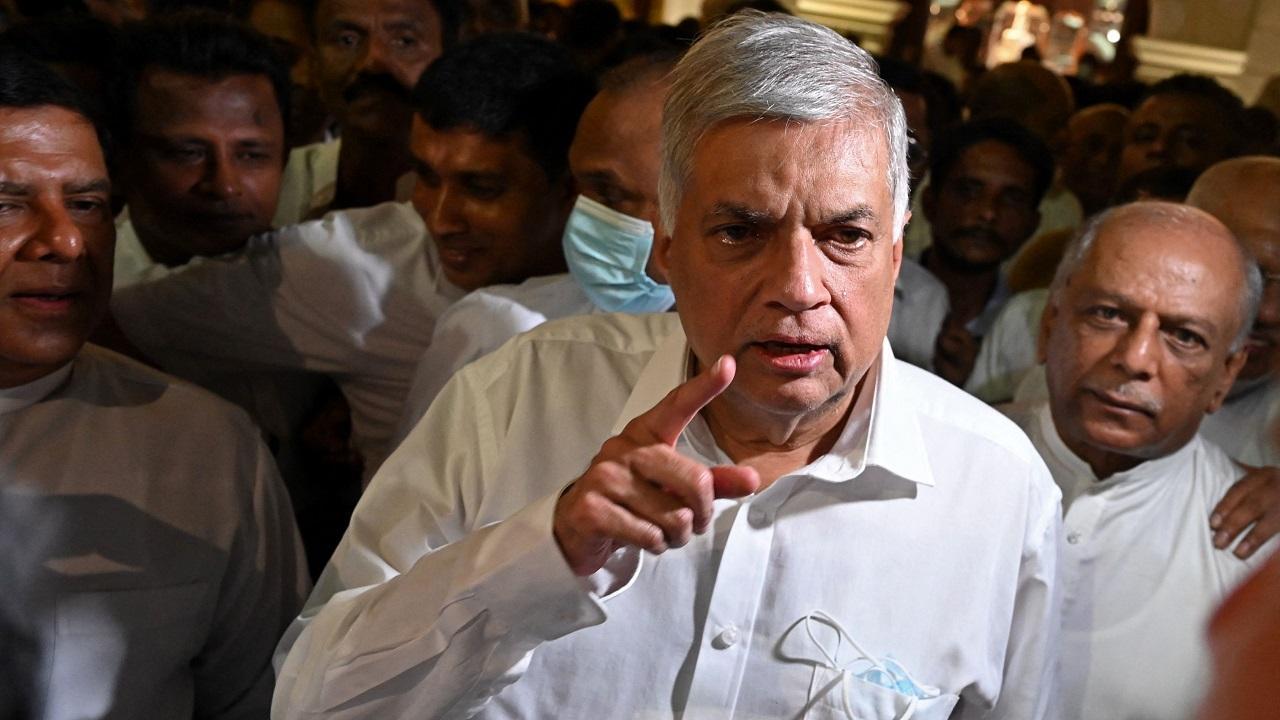 
"I am not a friend of the Rajapaksas, I am a friend of the people," President Ranil Wickremesinghe has told Sri Lankans, pledging to bring in the much-needed system change they are yearning for.

The 73-year-old veteran politician was on Wednesday elected as Sri Lanka's President by lawmakers and sworn in on Thursday as the 8th president, days after former president Gotabaya Rajapaksa fled the country and then resigned.

The anti-government protesters, who succeeded in forcing the powerful Rajapaksa family to leave their official positions amidst the unprecedented economic crisis, are also demanding

Wickremesinghe's resignation as he is seen as close to Gotabaya Rajapaksa.

After being elected as the President, Wickremesinghe visited the Gangarama Temple, one of the oldest Buddhist temples in Colombo, on Wednesday.

He further said that "I am not a friend of the Rajapaksas, I am a friend of the people... I have worked earlier with (former president Chandrika) Kumaratunge. She belonged to one party, and I belonged to another. For me to work with a President from another party does not mean I am his friend," the President said.

He also said he would give the change the people want, and stressed that is a friend of the people.

Wickremesinghe said he is looking at the opportunity to strengthen his United National Party.

He also commented on the storming and vandalisation of iconic government buildings here on July 9 and subsequent days.

He said that forcibly occupying the President's Office, and the Prime Minister's Office is illegal, and legal action will be taken against people who engage in such illegal acts.

"The Aragalaya was against the system. We must allow those who engage in peaceful dissent to do so. We can also respond to them," he said.

Aragalaya is the Sinhalese word for ¿struggle¿.

However, an Aragalaya should not be used to topple governments, torch houses, or occupy important offices.

"That is not democracy, those are illegal acts," said the President.

In recent months, the three brothers from the Rajapaksa family - finance minister Basil Rajapaksa, prime minister Mahinda Rajapaksa and president Gotabaya Rajapaksa - were forced to resign for mishandling the economy that resulted in the island suffering its worst crisis since 1948.

Sri Lanka needs about USD 5 billion in the next six months to cover basic necessities for its 22 million people, who have been struggling with long queues, worsening shortages and power cuts.

Next Story : WHO again considers declaring monkeypox a global emergency