Tesla CEO Elon Musk's tweet sparked buzz over social media among his over 91 million followers. In March this year too, he had tweeted saying, death would come as a relief to him 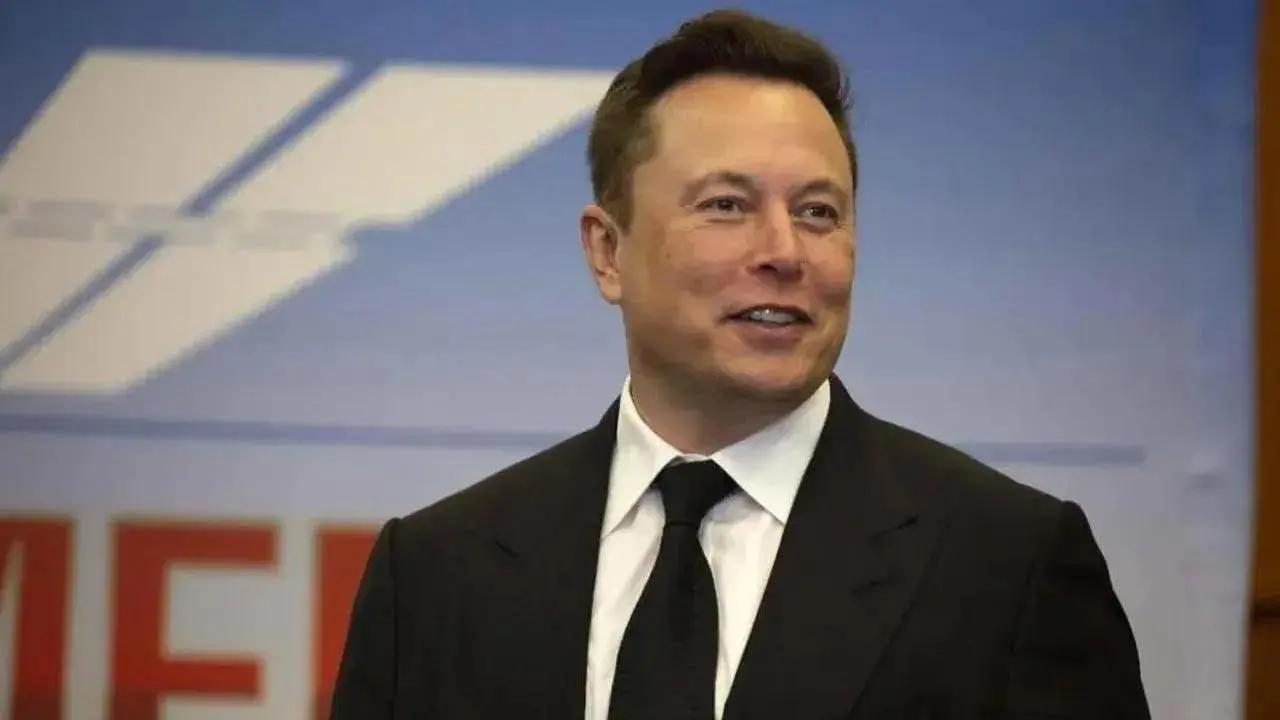 If I die under mysterious circumstances, it’s been nice knowin ya

His mother replied: "That's not funny". Elon then said: "Sorry! I will do my best to stay alive."

The tweet sparked buzz over social media among his over 91 million followers. "No, you will not die. The world needs you to reform," posted one user.

Another tweeted: "We must protect you at all costs. Humanity is counting on you." This is not the first time Elon, set to acquire Twitter for $44 billion, posted a cryptic tweet about his death.

In March this year, he tweeted that death would come as a relief to him.

Elon Musk, however, said that he would like to live long enough to see the vision of SpaceX come true.

"My biggest hope is that humanity creates a self-sustaining city on Mars," he added.

Answering the question on if he is happy at the moment, Elon Musk said: "I think there are degrees of love. But certainly, for one to be fully happy, I think you have to be happy at work and happy in love. So, I suppose I'm medium happy.

He had said that we should not try to have people live for a really long time.