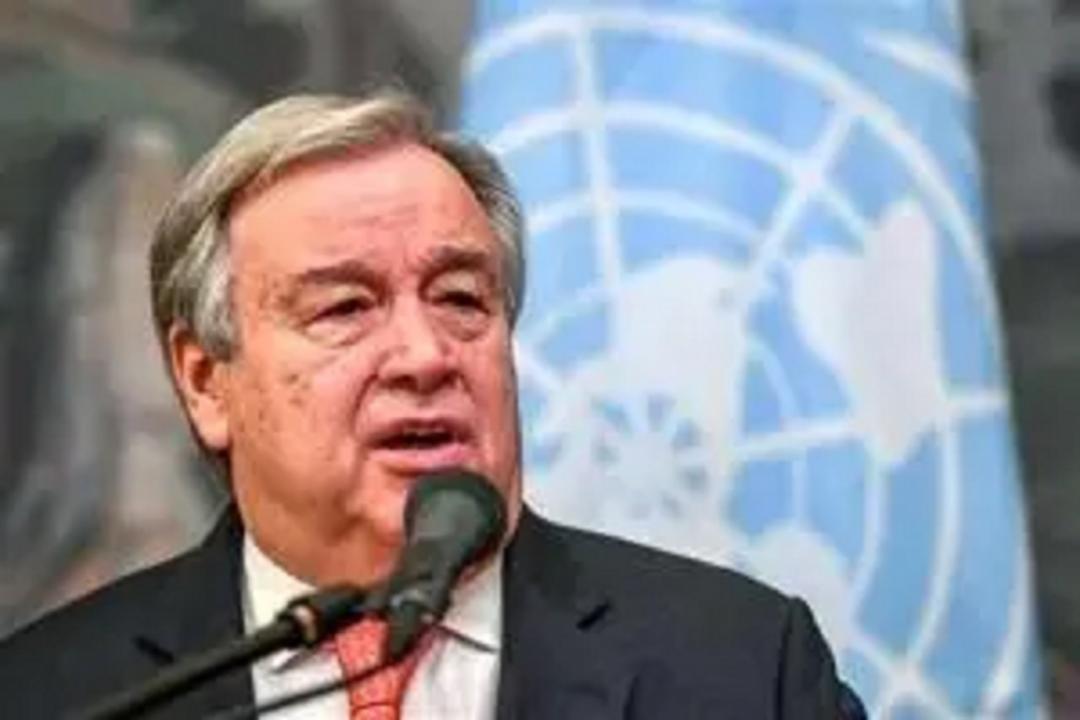 
UN Secretary-General Antonio Guterres expressed condolences over the mass shooting massacre that took place at a child care centre in Thailand and said that he is "profoundly saddened" by the "heinous" incident.

"I'm profoundly saddened by the heinous shooting at a childcare centre in Thailand. Learning centres should be spaces where children feel safe, never targeted. My condolences to the victims' loved ones & the people of Thailand," Guterres tweeted.

Earlier, The United States condemned the massacre that took place at a child care centre in Thailand. National Security Advisor Jake Sullivan in a statement said that the US was "horrified" by the tragic shooting at the day care in Thailand.

Extending support, US Secretary of State Antony Blinken said that America is ready to assist its ally Thailand in the wake of the present tragedy.

"We are deeply saddened by the tragedy in Nong Bua Lam Phu Province, where a gunman took the lives of at least 38 people, including 24 children. This violence is both senseless and heartbreaking. We stand with the people of Thailand and extend our deepest condolences to those who lost their loved ones today. The United States is ready to assist our Thai allies in the wake of this tragedy," he said in the statement.

The fatalities in a massacre rose to 38, including 24 children. The attacker was identified as Panya Kamrab, a 34-year-old former policeman who killed himself immediately after the attack.

A statement from the Prime Minister's office as reported by CNN said: "The (Thailand) prime minister has expressed his condolences on the shooting incident."

Earlier, the prime minister's office had urged all the securities officials to catch the culprit.Gun ownership in Thailand is relatively high compared with other countries in Southeast Asia.

Mass shootings in the country are rare but in 2020 also, an incident saw a soldier killing 29 people in a shooting spree that began at a military site and then sent shoppers hunting for cover after the gunman entered a mall, reported CNN.