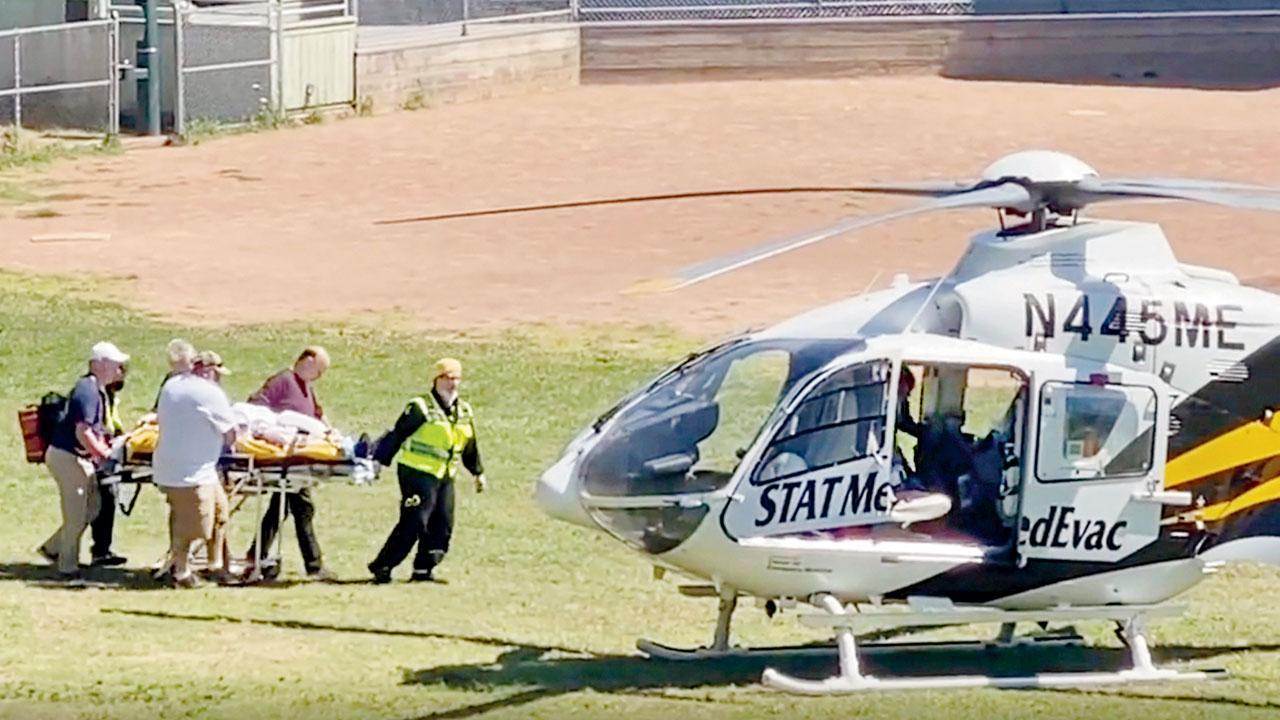 Salman Rushdie seen taken on a stretcher to a helicopter for transport to a hospital. Pic/AP


Salman Rushdie, who was attacked and stabbed on stage at a literary event here, had previously complained about having too much security around him, according to a media report on Saturday. The Mumbai-born writer, who faced Islamist death threats for years after writing The Satanic Verses, was stabbed by a 24-year-old New Jersey resident identified as Hadi Matar on stage on Friday, while he was being introduced at the event of the Chautauqua Institution in New York.  A bloodied Rushdie was airlifted from a field adjacent to the venue to a hospital in Pennsylvania where the 75-year-old writer underwent surgery.

In 2001, Rushdie publicly complained about having too much security around him, The New York Post reported. He told reporters, “To be here and to find a large security operation around me has actually felt a little embarrassing... I thought it was really unnecessary and kind of excessive and was certainly not arranged at my request.” Following the attack on Friday, questions were raised about the security precautions at the host institution.

The Bureau of Criminal Investigation arrested Matar for second degree attempted murder and assault. He was sympathetic to “Shia extremism” and the causes of Iran’s Islamic Revolutionary Guard Corps, according to a media report. The motive behind the act is still unknown. Several hardline Iranian newspapers poured praise on Saturday on the person who attacked and seriously wounded Rushdie. There was no official reaction yet in Iran to the attack. However, the hardline Kayhan newspaper, whose editor-in-chief is appointed by Iran’s Supreme Leader Ali Khamenei, wrote: “A thousand bravos...to the brave and dutiful person who attacked the apostate and evil Salman Rushdie in New York,” adding, “The hand of the man who tore the neck of God’s enemy must be kissed.”

Rushdie on ventilator, likely to lose an eye 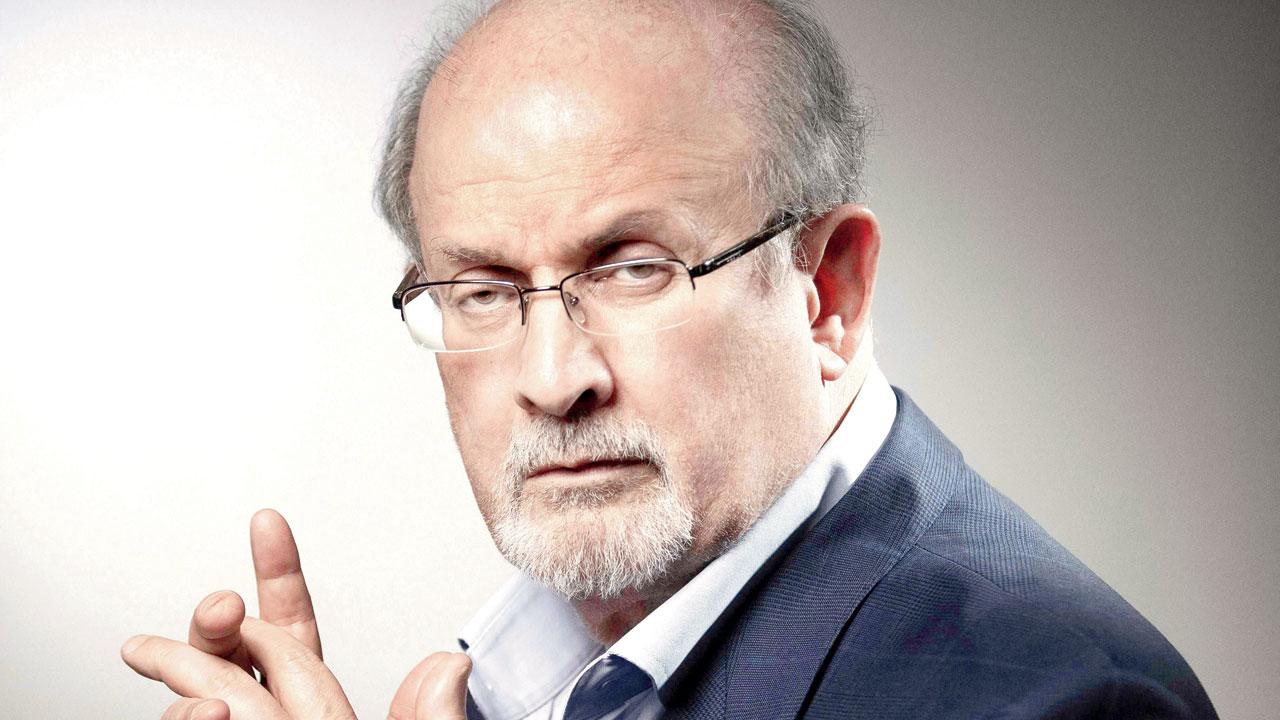 Author Salman Rushdie was on a ventilator and will likely lose one eye. His liver was “stabbed and damaged” following the attack on Friday, his agent, Andrew Wylie said, while also noting that the “news is not good.”

Next Story : Taiwan thanks US for maintaining security in Strait