US: Drive-by shooting injures two at funeral at Nashville church 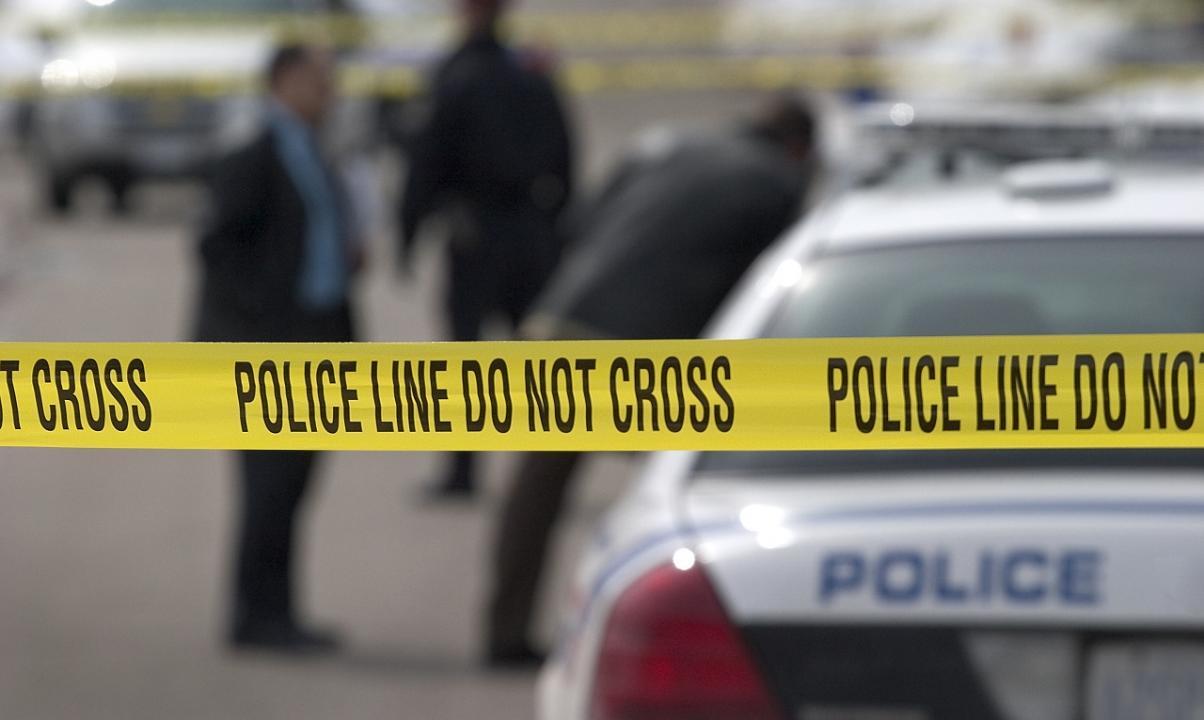 
A drive-by shooting in Nashville injured two people as they and others were walking out of church from the funeral of a woman who was fatally shot earlier this month, according to police.

Metro Nashville Police Department spokesperson Don Aaron said the Saturday afternoon shooting occurred outside New Season Church, where a funeral service had just ended for 19-year-old Terriana Johnson. The hearse was parked out front with the rear door open and people were filing out of church as the shots began, Aaron said.

Police say they are on the lookout for a black late-model Honda Civic with a temporary tag, from which one shooter or more fired as the car passed by, hitting an 18-year-old woman in the leg and a 25-year-old man in the pelvis. Neither were considered life-threatening injuries, Aaron said.

Some attendees of the funeral services for Johnson, who was not a member of the church that was hosting, were armed and fired back at the car, Aaron said.

The shooting occurred before Johnson's body was brought out of the church, according to police, and her burial took place later in the afternoon.

Authorities remain on the lookout for a 17-year-old charged with criminal homicide in Johnson's fatal shooting on November 14 at Watkins Park. Police allege that the teen opened fire on a car in which Johnson was riding after Johnson and the suspect's sister were involved in a fight moments earlier.

Aaron said the shooting "appears to be some type of beef between two groups of people," but not necessarily between members of the two families.

"This was just a brazen shooting," Aaron told reporters. "These persons have no regard for human life at all."

Next Story : After protests, Xinjiang eases some lockdown restrictions