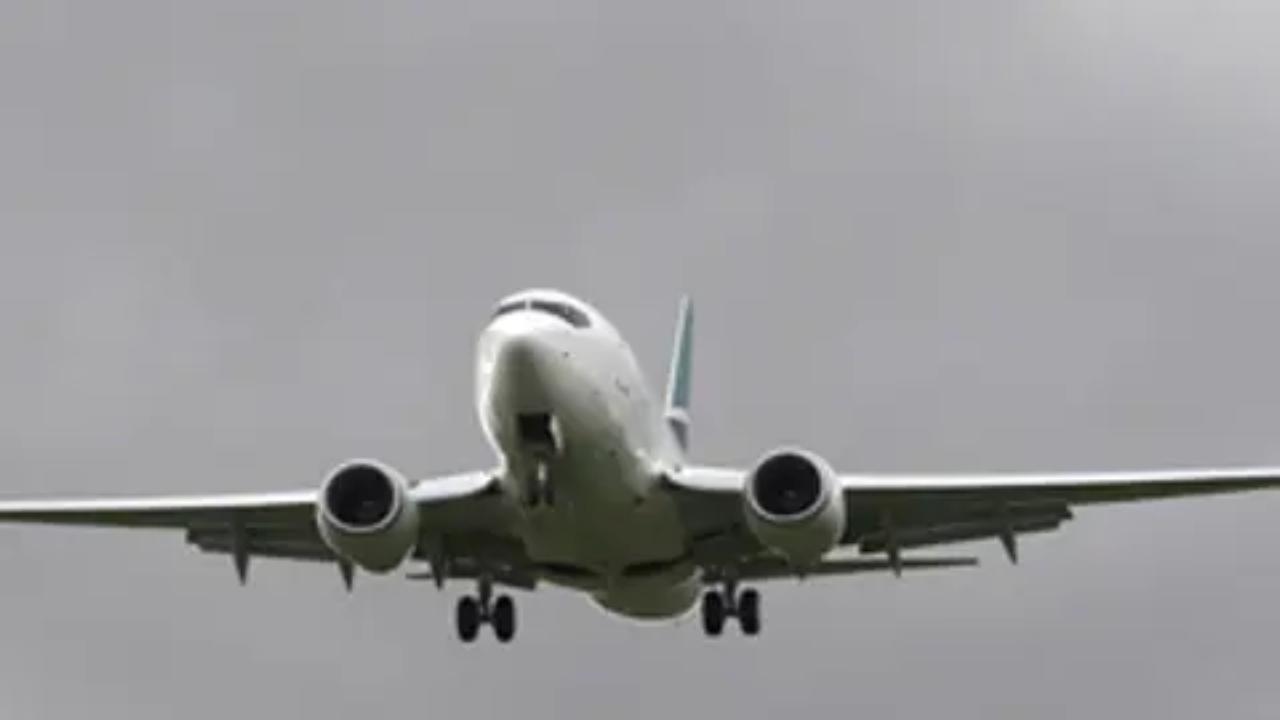 
Black box data recovered from a China Eastern Airlines flight that crashed a month ago, revealed that it was deliberately crashed by someone in the cockpit, US media reports said.

The reports citing a preliminary assessment by US officials stated that Investigators probing the matter have not found any mechanical or technical glitch that could lead to the accident and thus are probing into the actions of the pilot present in the flight during the crash.

People familiar with the US officials' preliminary assessment said that there is also a possibility that someone else forced their way into the cockpit and deliberately caused the crash of Boeing 737-800, The Wall Street Journal reported.

"The plane did what it was told to do by someone in the cockpit," The WSJ quoted a person saying who is familiar with American officials' preliminary assessment, which includes an analysis of information extracted from the plane's damaged flight data recorder.

Earlier, in April, The Civil Aviation Administration of China (CAAC) in its preliminary report said that the two black boxes were "severely damaged" and "the data restoration and analysis work is still in progress."

And also confirmed that the flight crew met the relevant standards and there was no such dangerous good in the flight. It also said that the weather forecast was also clear when the incident occurred.

The Boeing 737 aircraft of China Eastern Airlines on March 21 took off from Kunming to reach the destination Guangzhou but in between, the plane crashed at about 2:38 p.m. into a mountainous area near the Molang village in Tengxian County in the city of Wuzhou, causing a mountain fire.

The flight MU5735 had 123 passengers and nine crew members, who were all declared dead, the Civil Aviation Administration of China updated on its website.

The crash was reported as the deadliest crash in the past 28 years on China's mainland.

The airlines, following the crash, grounded its entire fleet of Boing 737-800 flights, which was later resumed in April, and the airline confirmed that it conducted numerous systematic tests to resume commercial flights on the Boeing model.