Ahead of PM Modi's scheduled visit to Japan, the Prime Minister said that he will also hold a bilateral meeting with US President Joseph Biden. He said that the two countries will discuss ways to consolidate the multi-faceted bilateral relations 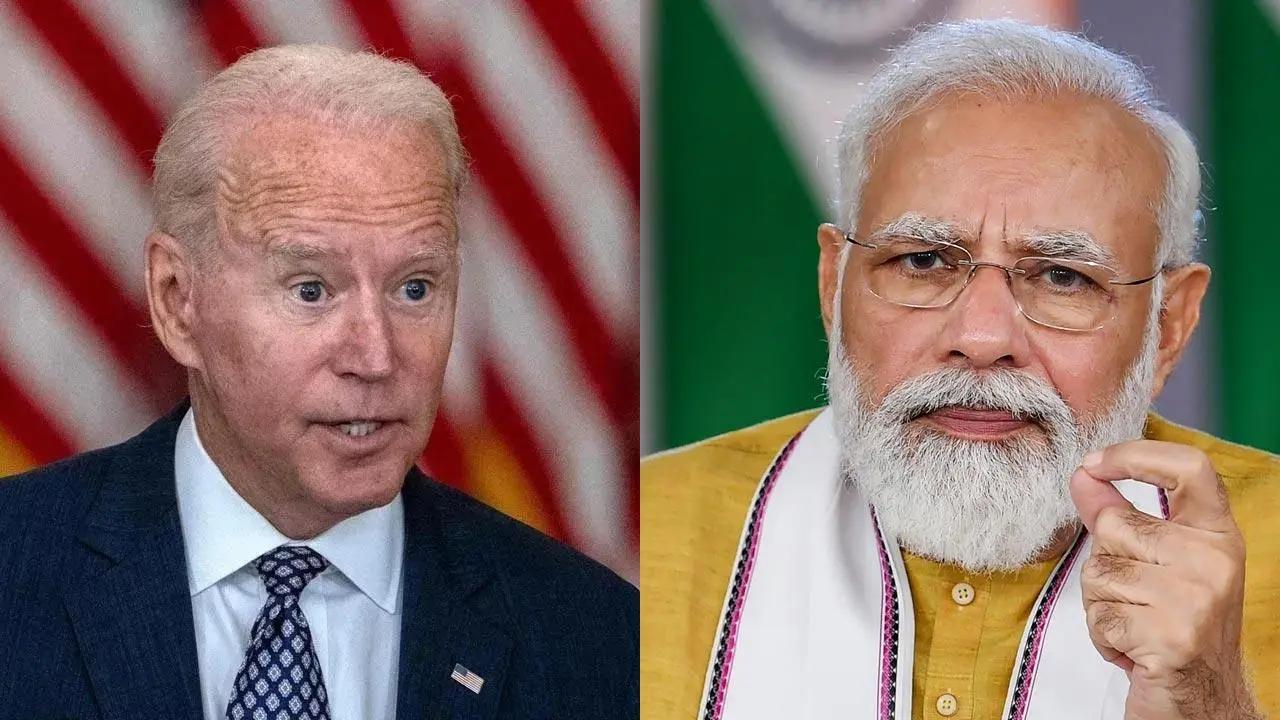 
The bilateral meeting between US President Joe Biden and Prime Minister Narendra Modi, on the sidelines of the Quadrilateral Dialogue (QUAD) meeting which is set to take place in Tokyo on Tuesday, will include a "constructive and straightforward" dialogue along with a continued discussion on the Ukraine situation.

While speaking on the US President's bilateral meeting with PM Modi in Japan, US National Security Advisor Jake Sullivan said, "It will be a continuation of the conversation they have already had on how we see the picture in Ukraine. They will talk all of that through and this will be similarly constructive and straightforward."

Ahead of PM Modi's scheduled visit to Japan, the Prime Minister said that he will also hold a bilateral meeting with US President Joseph Biden. He said that the two countries will discuss ways to consolidate the multi-faceted bilateral relations.

"We will also continue our dialogue on regional developments and contemporary global issues," the Prime Minister added.

This comes as India on Saturday reiterated its call for an immediate cessation of hostilities in Ukraine stating that the path of "diplomacy and dialogue" was the best policy to resolve the ongoing Russia-Ukraine conflict.

Briefing reporters on Prime Minister's visit to Japan, Foreign Secretary Vinay Mohan Kwatra said: "Our position on Ukraine is amply clear and has been reiterated many times. Right from the time when hostilities began in February, we asked for an immediate cessation of hostilities and the path of diplomacy and dialogue remains the best policy to move forward in this regard."

PM Modi on Sunday also said that during the Quad summit, leaders will once again have the opportunity to discuss various initiatives and issues of mutual interest.

"This evening, I will be leaving for Japan to take part in the second in-person Quad Summit. The leaders will once again have the opportunity to discuss various Quad initiatives and other issues of mutual interest," the PM said.

Quad is a grouping of countries, sharing core values of democracy, pluralism and market economy, and its corporations are shaped principally by the goals of promoting peace and stability and prosperity in Indo Pacific.

China has quite often criticised the security alliance as it sees it as a mechanism to contain its global rise. The country has accused the group of being dedicated to undermining its interests.

China is also concerned about the fact that South Korea is also planning to join the Quad. Prime Minister Narendra Modi will visit Tokyo to attend the Quad leaders' summit on May 24, where he will be accompanied by his counterparts from Japan and Australia as well as US President Joe Biden. The leaders will review the progress of Quad initiatives and working groups, identify new areas of cooperation and provide strategic guidance and vision for future collaborations (ANI)