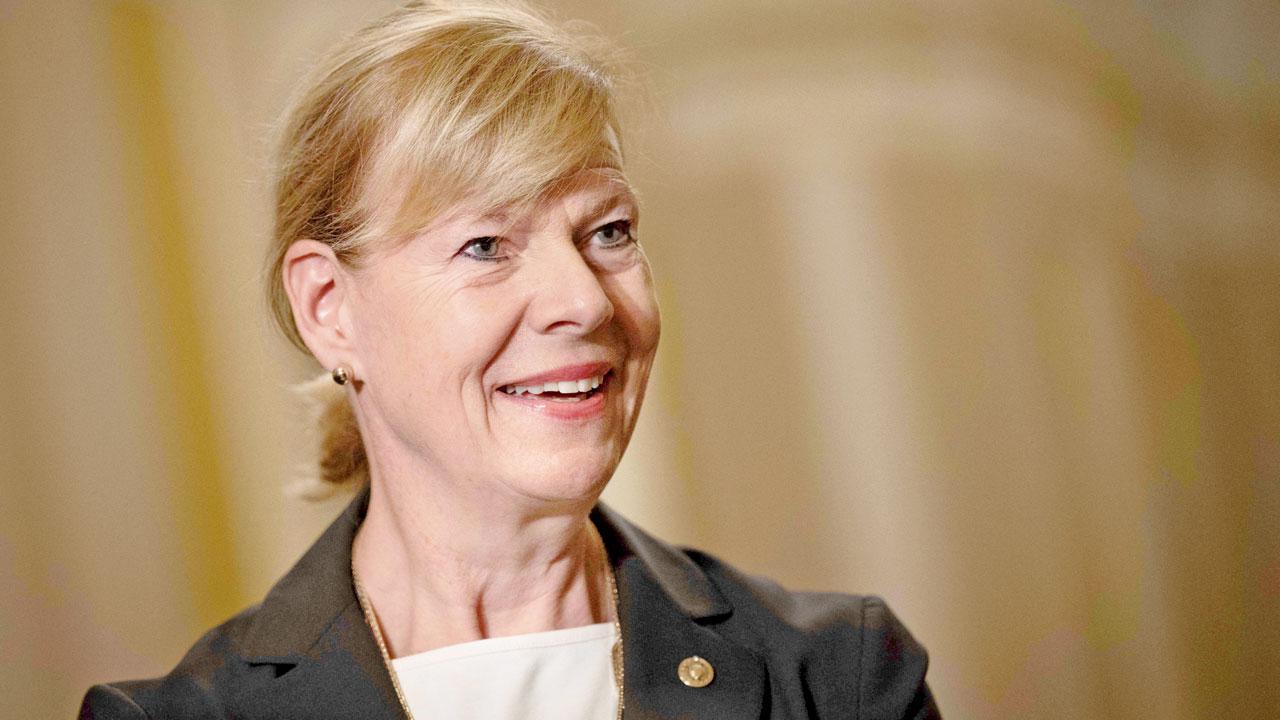 
The U.S. Senate passed a bill on Tuesday that would protect federal recognition of same-sex marriage, a measure taken up in response to worries the Supreme Court could overturn a 2015 decision that legalised it nationwide.

The narrowly tailored bill, which would require the federal government to recognise a marriage if it was legal in the state in which it was performed, is meant to be a backstop if the Supreme Court acted against same-sex marriage. It would not bar states from blocking same-sex or interracial marriages if the Supreme Court allowed them to do so.

The bill will give “millions of same sex and interracial couples the confidence and certainty that they need that their marriages are and will in the future continue to be valid,” Democratic Senator Tammy Baldwin, one of the lead negotiators on the bill, said ahead of the bill’s passage on Tuesday. Baldwin is the first openly gay person elected to the U.S. Senate. A similar bill passed the House of Representatives earlier this year with support from 47 Republicans and all Democrats. The House will need to approve the Senate version before it is sent to President Joe Biden to sign into law.

A Tokyo court upheld a ban on same-sex marriage on Wednesday but said a lack of legal protection for same-sex families violated their human rights, a comment welcomed by plaintiffs as a step towards aligning Japan with other G7 nations. Japan is the only G7 nation that does not allow same-sex marriage, and its constitution defines marriage as based on the mutual consent of both sexes.

Next Story : British royal aide steps down after racist comments