‘We will die, we will die but we’ll get Iran back’ 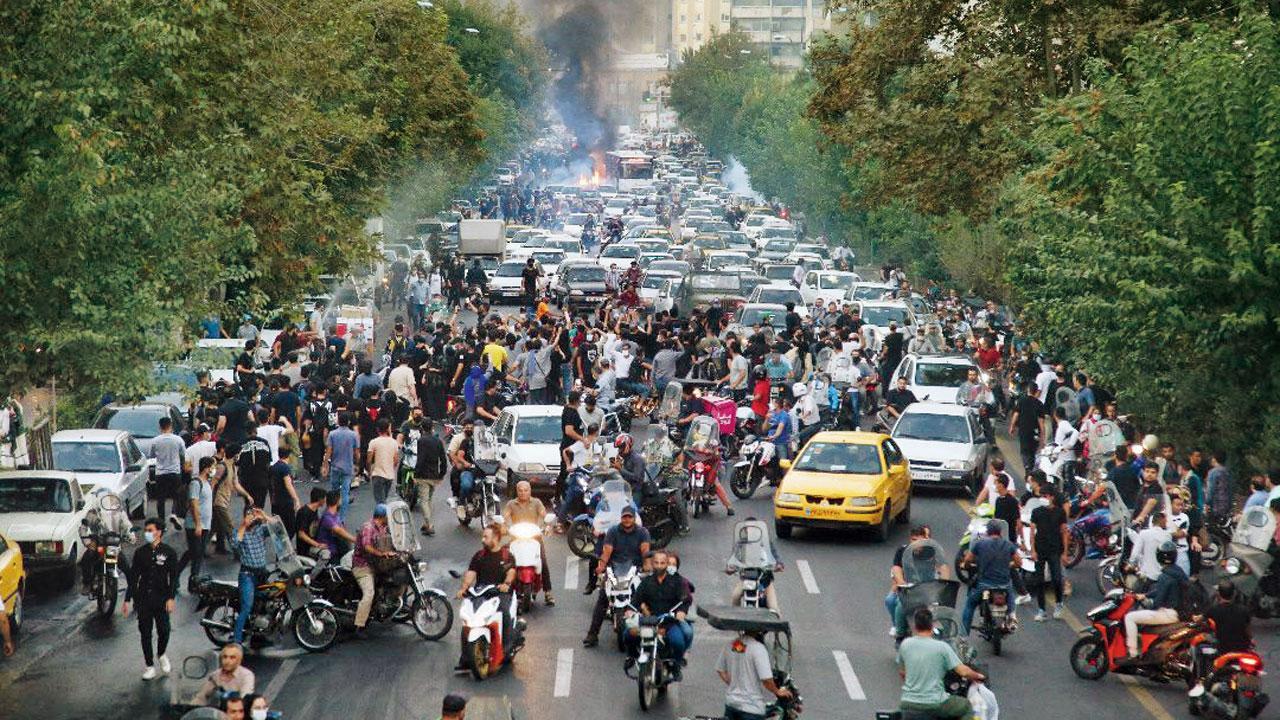 
Protesters in Tehran and other Iranian cities torched police stations and vehicles on Thursday as unrest triggered by the death of a woman detained by the morality police intensified, with reports of security forces coming under attack. Mahsa Amini, 22, died last week after being arrested in Tehran for wearing “unsuitable attire”. She fell into a coma while in detention. The authorities have said they will launch an investigation into her death. 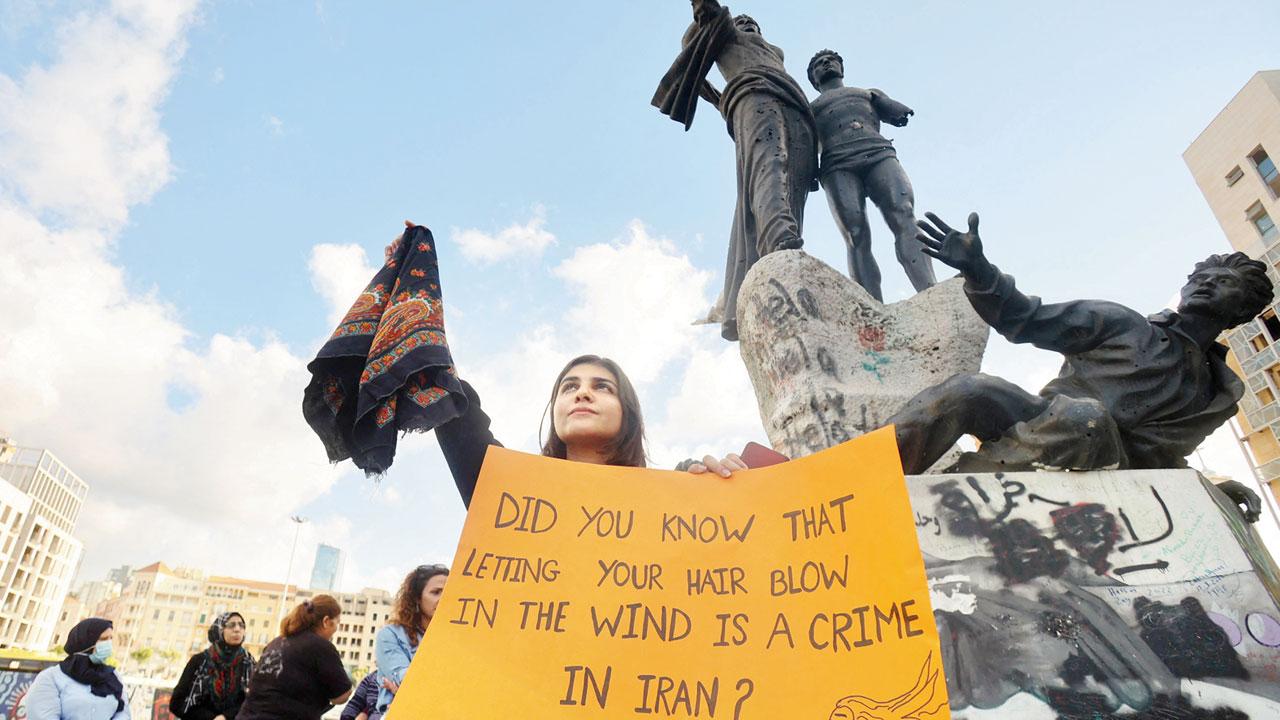 Kurdish and Lebanese women take part in a rally in Beirut to protest the death of Amini Wednesday. Pics/AFP

The incident unleashed huge anger and the worst protests in the Islamic Republic since 2019. Most have been concentrated in the Kurdish-populated northwest but  spread to the capital and at least 50 cities and towns nationwide, with police using force to disperse protesters. A member of an Iranian pro-government paramilitary organisation, the Basij, was stabbed to death in the city of Mashhad on Wednesday, two semi-official Iranian news agencies reported on Thursday. There was no official confirmation of the death. Tasnim agency said another member of the Basij was killed on Wednesday in the city of Qazvin bringing the total reported number of security force members killed in the unrest to four.

In the northeast, protesters shouted “We will die, we will die but we’ll get Iran back” near a police station which was set on fire, a video posted on Twitter account 1500tasvir showed. The 1500tasvir account focuses on Iran protests and has around 1,00,000 followers.  Another police station was set ablaze in Tehran.

Amini’s death has rekindled fury across the country over issues including restrictions on personal freedoms – including strict dress codes for women – and an economy reeling from sanctions. Iran’s powerful Revolutionary Guards called on the judiciary to prosecute “those who spread false news and rumors”, in a statement on Thursday.

Next Story : Some Russians rush for the border after mobilisation order