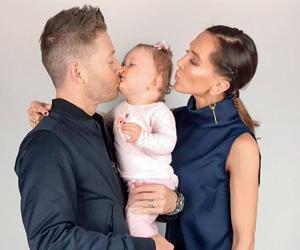 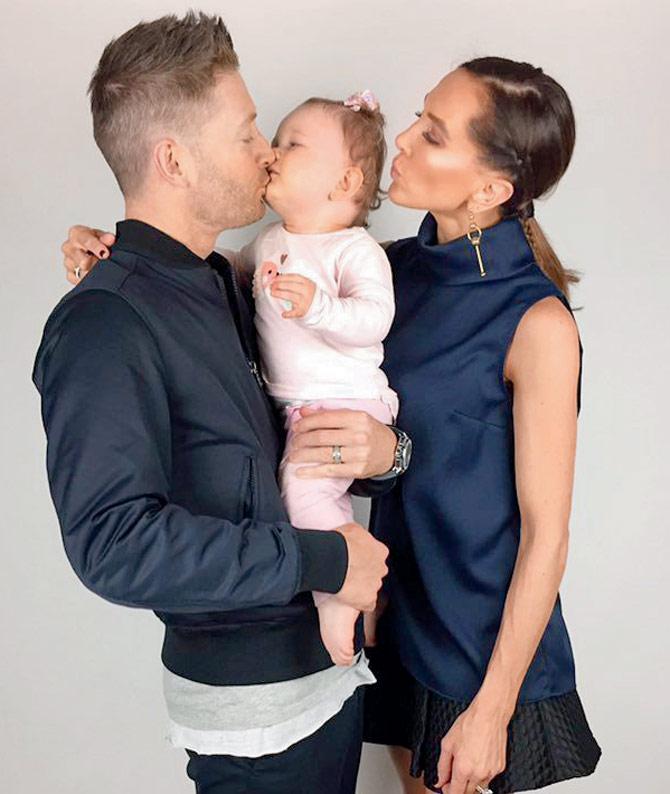 Michael Clarke is a doting dad to daughter Kelsey Lee Clarke. And the former Australia cricket captain is keen to expand his family, but he said that his wife Kyly and he are not on the same page when it comes to having more kids. "I'd like to have 10 more, I'd like a full cricket team. But I don't think Kyly feels the same," Clarke, 36, told The Daily Telegraph.

The couple welcomed their first child Kelsey Lee in 2015. The reluctance of his wife is understandable given her hectic work schedules. The former bikini model has her own fashion blog, her own line of candles and diffusers and she recently launched her own cooking channel called Kyly's Kitchen on YouTube. The glamorous WAG has even authored a book, True To You, which is a collection of inspirational mantras and some health tips from Kyly.

Talking about his daughter and wife, Clarke added, "Kelsey Lee has her father wrapped around her finger. She is addicted to food. Kyly cooks every day, and that's why you rarely see me at restaurants because I've got the best chef in the world at home."