Ace West Indies all-rounder Andre Russell has declared he wants to be a part of his country's campaign in the ICC T20 World Cup in Australia in two months' time, but has added that Cricket West Indies (CWI) should also agree to his terms 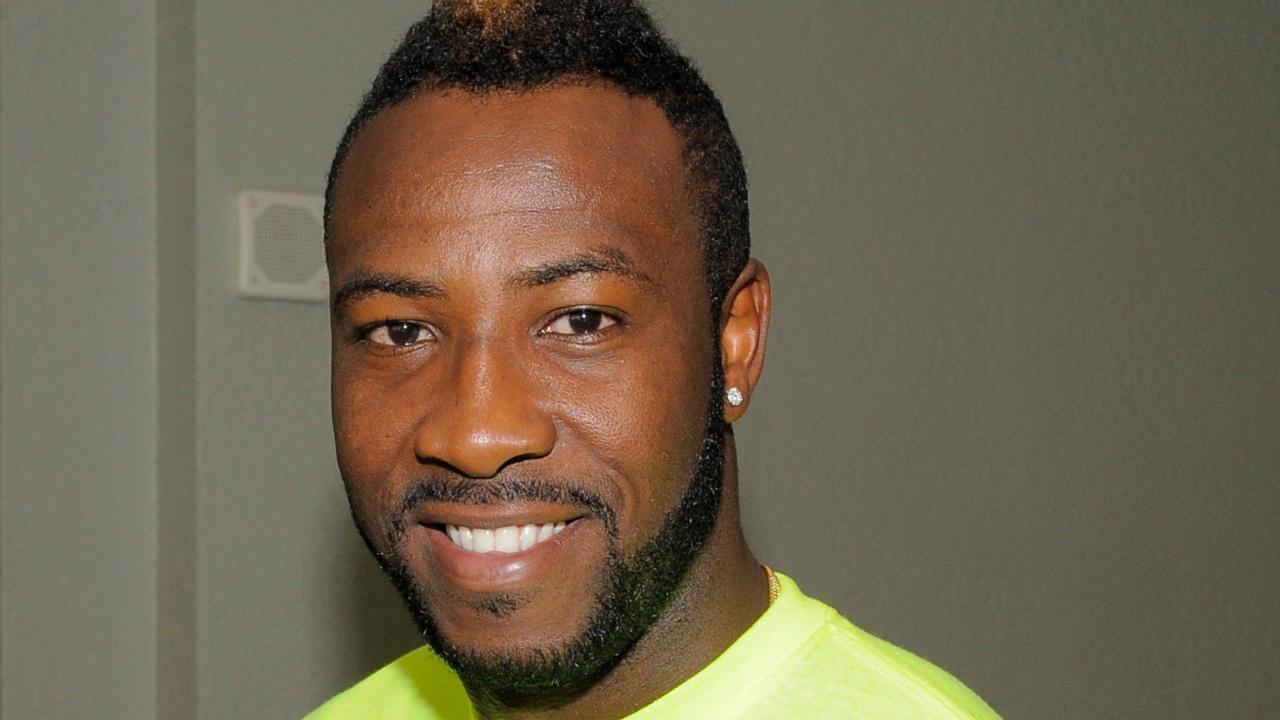 
Ace West Indies all-rounder Andre Russell has declared he wants to be a part of his country's campaign in the ICC T20 World Cup in Australia in two months' time, but has added that Cricket West Indies (CWI) should also agree to his terms. Russell, who last featured for his country in last year's ICC T20 World Cup in Dubai, said at 34 it was his wish to win the Cup for his country. Speaking to former team-mate Daren Sammy about his international availability prior to a domestic match in England, Russell told Sky Sports: "I always want to play and give back. But at the end of the day, if we are not agreeing on certain terms...they (CWI) have to respect my terms as well. At the end of the day, it is what it is.

"We have families and we have to make sure that we give our best opportunity while we have one career. It's not like I can start over again. I'm 34 and I want to win another World Cup -- or two more -- for West Indies because at the end of the day, I'm here now, and I'm just taking it day by day," he added. Russell has played 67 T20Is and has been a part of West Indies' successful T20 World Cup-winning teams as a two-time winner of the trophy in 2012 and 2016.

Russell's comments come days after West Indies coach Phil Simmons vented his frustration at the non-availability of key players at international level, with the likes of Chris Gayle, Sunil Narine and Russell reportedly not showing their keenness for the T20 World Cup. However, Russell insists he wants to get involved in the preparations. "Of course, of course. The maroon is all over. Honestly, I have two franchise hundreds and I wish those hundreds were actually playing for West Indies. I don't regret saying this just now. I really enjoyed playing for Jamaica Tallawahs but those two hundreds, it would be more special coming in international cricket," he added.

Following his stint in England, Russell will return to the West Indies to play for the Trinbago Knight Riders in the month-long Caribbean Premier League (CPL) that commences at the end of this month, according to ICC. West Indies legend and current lead selector Desmond Haynes suggested strong performances during the CPL will be the key in deciding who features at the T20 World Cup.

"If there is a competition that is run by the West Indies (and) somebody is playing well, I think his name should really come up for selection," Haynes had said recently.