BCCI AGM to be held in Mumbai on October 18: Report

Women's IPL, which has been in the pipeline for almost a year and the BCCI is all set to start it next year, is one of the important items on the agenda of the AGM 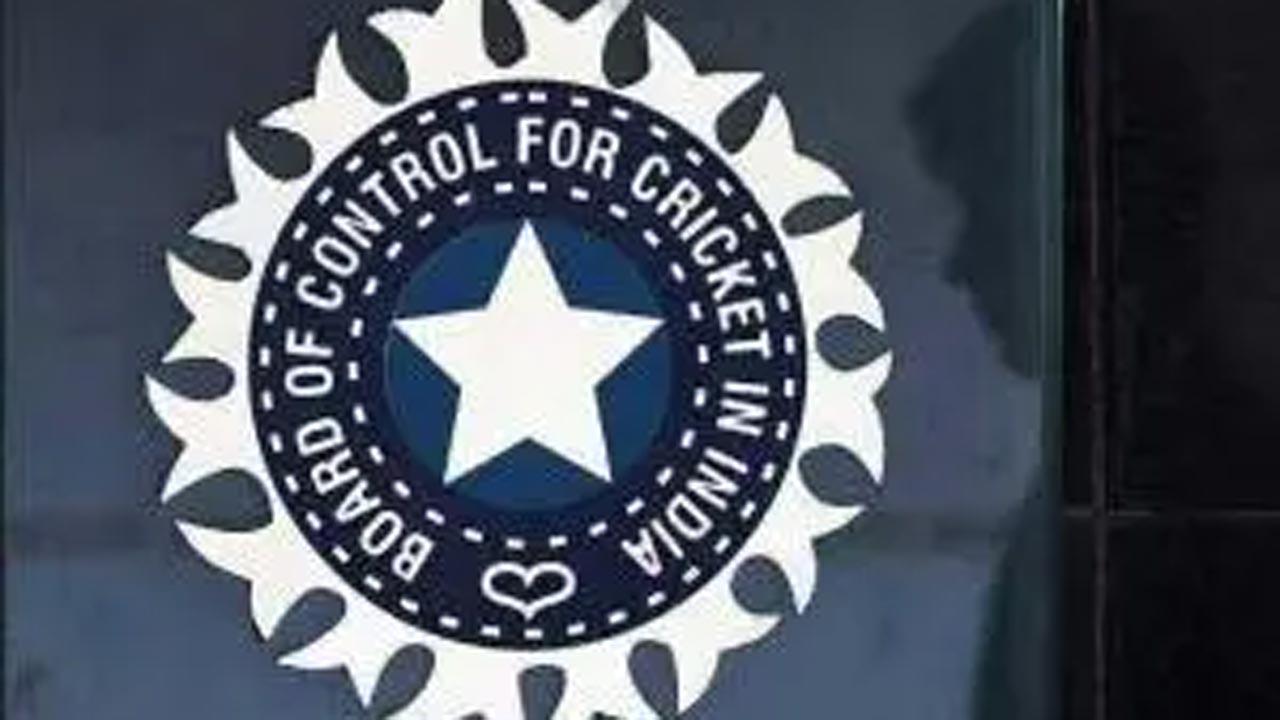 
The Annual General Meeting (AGM) of the Board of Control for Cricket in India (BCCI) will be held on October 18 in Mumbai, a notification sent to State associations by Jay Shah, secretary of t 'he Indian cricket board, confirmed on Thursday.

Women's IPL, which has been in the pipeline for almost a year and the BCCI is all set to start it next year, is one of the important items on the agenda of the AGM.

According to the Cricbuzz report, the first edition could be in March and the BCCI is expected to issue tenders for the media rights and sale of franchises. The league is likely to be a six-team affair but modalities and the final decision are expected at the AGM.

"To update on women's IPL," read a three-page notice sent to states.

Among many other items of the notice, election to the office-bearers: president, vice-president, secretary, joint secretary and treasurer, is the biggest one. There is still no clarity on who will be the final set of office-bearers of the BCCI but the current lot, barring one exception, is expected to be re-elected.

"To appoint the BCCI's representative or representatives on the International Cricket Council (ICC) and or any similar organisation," reads Item R of the notice.

Also Read: We deserve much more from BCCI

There has been hot discussion on who will be the BCCI representative at ICC. Since N Srinivasan is no longer a contender, it will be interesting to see who will get the nod. Currently, both president Sourav Ganguly and secretary Jay Shah are the nominated representatives to the ICC.

These are important issues considering that the ICC is expecting tax relief for the 2023 World Cup and subsequent three other events - in 2026, 2029 and 2031. Besides, the BCCI also will have to decide if it will field a candidate for the ICC chairman position.

board of control for cricket in india cricket news sports news

Next Story : India have a strong team, should win the ICC T20 World Cup 2022: Mohammad Kaif