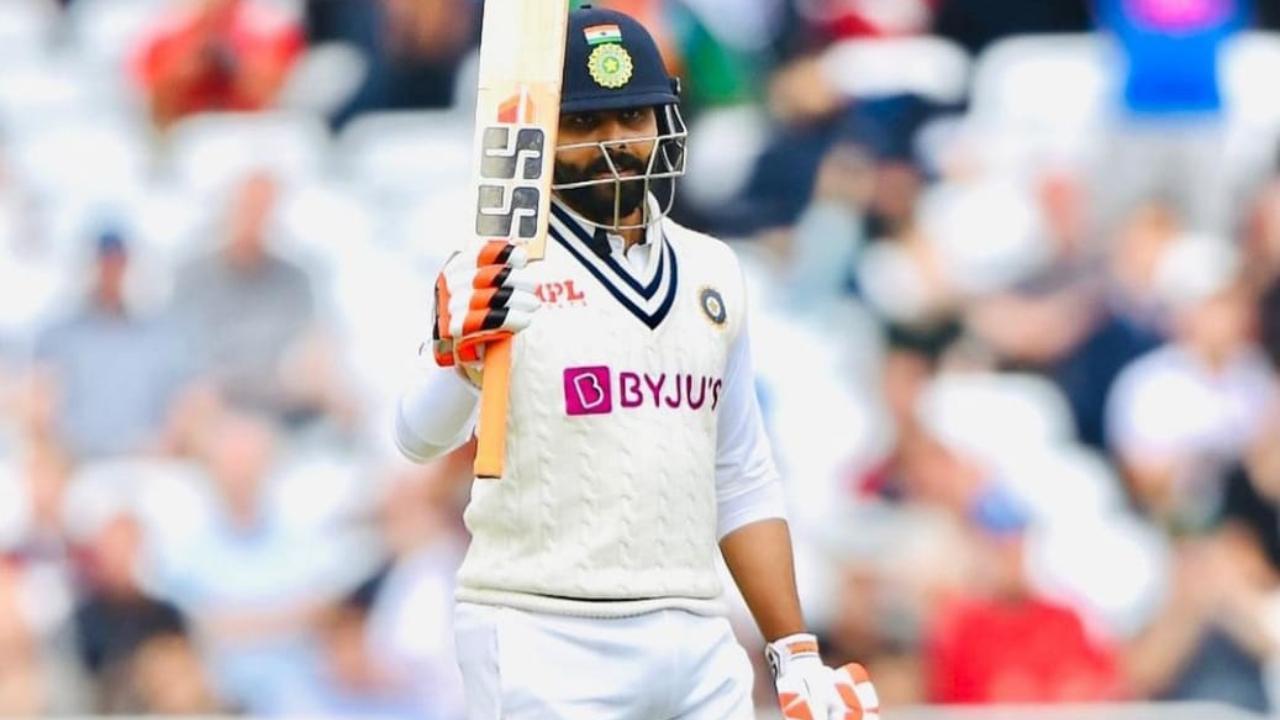 
The Board of Control for Cricket in India ( BCCI) and former Indian captain Virat Kohli took to social media to wish Ravindra Jadeja his 34th birthday on Tuesday.

Ravindra Jadeja is currently undergoing a rehabilitation process to be fit and available for the next busy season of domestic and international matches.

The Board of Control for Cricket in India (BCCI), an apex body for cricket wished Jadeja on Twitter.

Honourable secretary of the Board of Control for Cricket in India Jay Shah also personally wished the cricketer over his Twitter handle.

"From winning the U-19 World Cup, you have set the bar high with your electric fielding and all round prowess. Happy birthday @imjadeja." Shah tweeted.

"Happy birthday sir. Waiting for your comeback on the field swordsman@imjadeja." Virat tweeted.

"Happy Birthday to the unstoppable @imjadeja, keep playing with the same zeal & dedication you've always had. Wishing you all the joy and happiness & may you continue to amaze the nation with your exceptional skills." Raina tweeted.

" Rockstar when he came. Superstar that he became. Happy birthday@imjadeja." Rajasthan Royals tweeted.

Every sport requires a great deal of effort to be a legend. Sports-persons spend their lives practising their trade to gain the respect of sports fans and people from other walks of life. Cricket being the religion in India, it unites the nation beyond all boundaries of caste and religion. Our cricket players perform to the best of their capacity to give smiles to billions of people chanting their names.

The left-handed all-rounder rose to the cricket bandwagon when he was the vice-captain of the Indian U-19 cricket team that won the World Cup in Malaysia in 2008 under the leadership of Virat Kohli.

With his master class three triple hundreds in first-class cricket, the Indian legend got his name alongside all-time 'Greats' like Don Bradman, Brian Lara, Mike Hussey, Wally Hammond, and Graeme Hick who too accomplished this feat.

The ace Indian allrounder was part of the victorious Rajasthan Royals IPL franchise that won the inaugural title in 2008 under the marquee leadership of Shane Warne, who later gave him the name 'Rockstar'.

The flamboyant cricketer has developed his own way of celebrating a special achievement on the field by wielding his willow like a sword.

Jadeja has always been an integral part of the Indian team. With his all-around performance, he has turned many drifting matches in India's favour.

Messages poured in to greet and wish Ravindra Jadeja