The 30-year-old Stokes missed most of 2021 to protect his mental health and focus on his well-being, while also recovering from two finger operations. Now he will be in the full and permanent glare of the media, with scrutiny on his form and his decisions in the middle as well as his actions on and off the field 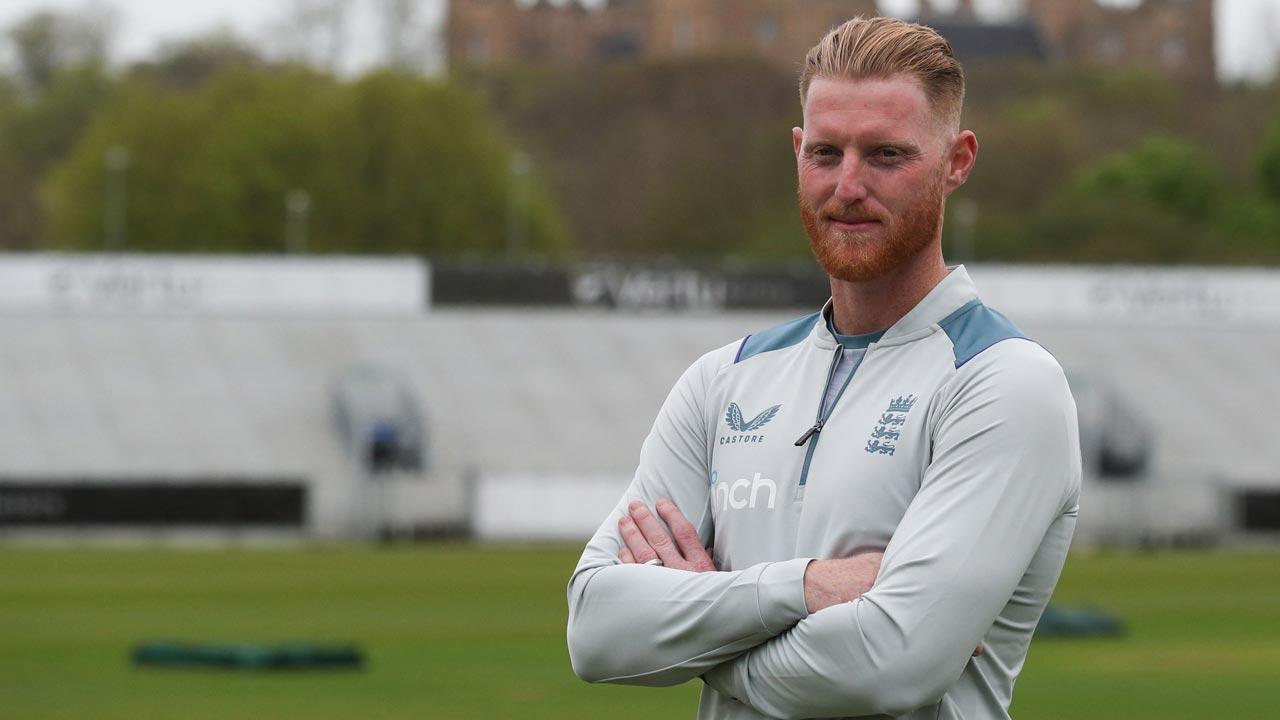 
Selecting allrounders to captain England's test cricket team hasn't always worked so well in the past. Ben Stokes is sure he can make it work. Stokes accepted the biggest job in English cricket last week, sparking concerns that the captaincy will weigh heavy on a player of whom so much is asked already. After all, two great England allrounders " Ian Botham and Andrew Flintoff " struggled after taking on the role. England failed to win any of the 12 test matches played under Botham's captaincy from 1980-81 and Flintoff won two of his 11 tests as captain from 2006-07 " a period that included a 5-0 whitewash Down Under in the Ashes. Stokes, who is the first allrounder to become captain since Flintoff, dismissed the relevance of any comparisons. "I have had to live with the tag of Andrew Flintoff and Sir Ian Botham since I was 18," Stokes said on Tuesday upon being presented as England's latest test captain, "but I have always maintained I have never tried to be Andrew Flintoff or Sir Ian Botham. I am Ben Stokes." The question of workload " physical and mental " is particularly relevant to Stokes, though. The 30-year-old Stokes missed most of 2021 to protect his mental health and focus on his well-being, while also recovering from two finger operations. Now he will be in the full and permanent glare of the media, with scrutiny on his form and his decisions in the middle as well as his actions on and off the field. He believes his experience last year helps him in that respect, rather than reflects any weakness.

"There is always a negative feeling around mental health but I took my break, I went and spoke with someone, and will continue to do that," Stokes said. "I see it as a positive that me being in this role now, having gone through what I went through last summer and even before that, I have a huge amount of experience at what life can throw at you. "I have always felt that I was someone who senior and younger players could come and speak to if they felt anything was getting on top of them or they weren't happy with anything., I hope that continues. I see it as a positive that I'll be able to relate to a lot of different scenarios that cricket and life can throw at you while being an international cricketer." He might have been referring to an incident in 2017 when he knocked out two men in a street fight during a night out with England teammates after a match against the West Indies. He was found not guilty after saying during his trial that he was acting in self-defense. The case cost him his role as vice-captain of England, which he later reclaimed, and caused him to miss the Ashes tour of Australia in 2017-18. Stokes said he was proud to have recovered from that low moment in his life, to now be captain.

"I have made it very obvious that back then I felt like my career was looking like it was going to be over," Stokes said, "but every experience that I have gone through, I have learnt from. It's how you handle those and come back from them. "I have been through the highs and lows of what cricket can do to you but I have always tried to take them as a learning experience." Being in charge of a test team looking to bounce back from winning just one of its last 17 matches might impact on his availability for the one-day international and Twenty20 teams, with Stokes insisting: "I know I have a huge role here getting this test team back to winning ways and I will be putting all my efforts and energy into doing that." So, will that affect his availability in the Indian Premier League, too? "Test cricket," Stokes said, "is my No. 1 priority." Veteran fast bowlers James Anderson and Stuart Broad, the top two wicket-takers in England's test history, were controversially left out of the recent West Indies tour but will be back involved under Stokes. "The best chance of winning a test match is picking your 11 best players," he said, "and James Anderson and Stuart Broad, fit, are up for selection because they are the two best bowlers in England, two of the greats of the game. "It would be stupid never to consider them for selection. They are part of the best XI."

Next Story : IPL 2022: We wanted to come out of our comfort zone - Hardik Pandya on Gujarat Titans batting first