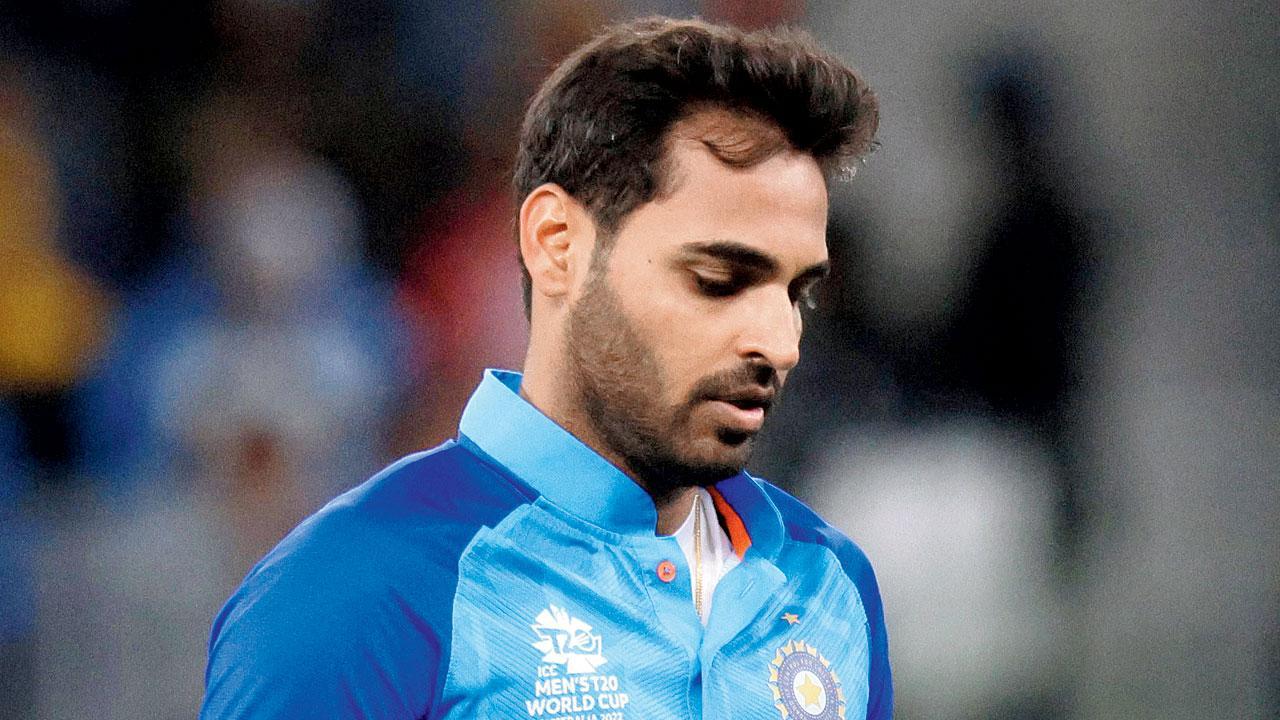 
Senior pro Bhuvneshwar Kumar has bowled quite beautifully in the T20 World Cup thus far, and it was in keeping with his recent run that he turned in another tidy performance at the Optus Stadium on Sunday night.

The swing specialist was desperately unlucky not to find reward for making the new ball ‘talk,’ repeatedly going past the bat of South African skipper Temba Bavuma without once catching the outside edge. He had come into the World Cup under a bit of a cloud, especially given his profligacy in the death overs, but in decidedly bowler-friendly conditions, he has come into his own, using the new ball to excellent effect and bowling tidily when summoned in the middle and end overs.

Bhuvneshwar and his ilk had only 133 to defend in the Super 12 Group 2 contest and nearly made a match of it, going down by five wickets in the final over after a litany of fielding errors with the most glaring being Virat Kohli putting down a sitter at deep mid-wicket to reprieve eventual half-centurion Aiden Markram. The right-hander also escaped run-out opportunities more than once and made India pay for those errors with a well compiled half-century.

“If you take those catches, it’s a different thing,” Bhuvneshwar conceded later. “When you know the matches are low scoring, if we would have taken those chances, things could have been different. I don’t think there was any particular moment where we can say that things shifted towards their side, though.”

One of the more impressive things about this Indian side is that it doesn’t believe in making excuses. The pitch had plenty of bounce, not necessarily commonplace back home, and it was frightfully cold as well, the icy winds adding to the discomfort, but Bhuvneshwar chose not to use those factors as reasons for the loss to the Proteas.

There was high praise for his new-ball partner Arshdeep Singh, 23, on his first tour of Australia. The left-arm quick had raised Indian hopes by dismissing Quinton de Kock and Rilee Rossouw in his first spell, and his senior partner responded by saying, “It was a really good spell. Because of his first two wickets, we got into the match from the start. The way he has bowled throughout, it’s good from our team’s point of view.”