Kumar's excellent control, execution and ability to pick wickets with the new ball, as well as at the death, was vital to India levelling the series after being 2-0 down 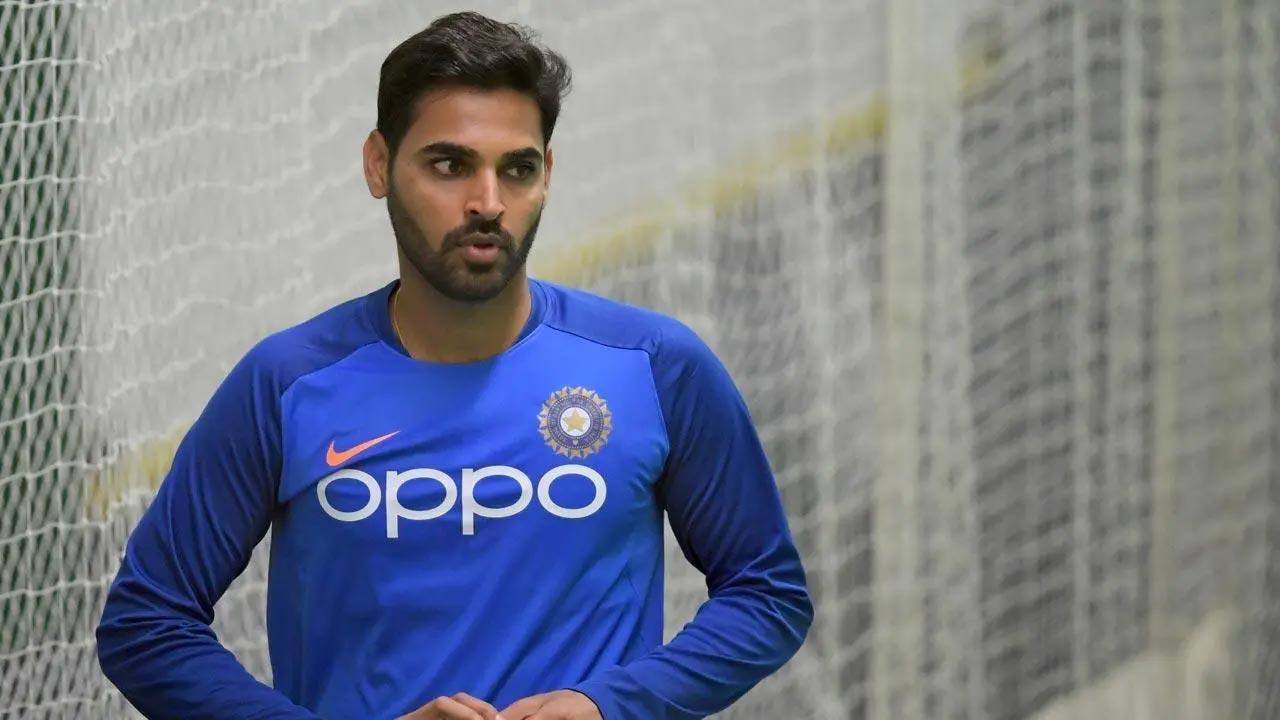 
Bhuvneshwar Kumar was India's most experienced pacer in the recently concluded series against South Africa. With the likes of Mohammed Shami and Jasprit Bumrah rested, it was his duty to step up and lead an inexperienced pace bowling lineup.

To Kumar's credit, that is exactly what he did. His excellent control, execution and ability to pick wickets with the new ball, as well as at the death, was vital to India levelling the series after being 2-0 down.

Bhuvneshwar's efforts didn't go unrecognized and he was rightfully awarded with the 'Player of the Series' accolade. His mentality and commitment to improving in every game he plays is what stands out.

According to IANS, on receiving the award Bhuvneshwar said, "Really proud (on getting Player of series award). Doesn't matter if you are a bowler or batsman. But when you get Man of the Series, it's always a proud moment, and as a bowler in T20, it's always even better."

Body feels good, but I don't want to talk much about it. I'm always focused on getting back stronger, whether it's my bowling or my fitness."

The Sunrisers Hyderabad star attributed his success to the familiarity of the role he has been given. "I'm playing for years now; my role has always been the same, especially when on the field. Bowl two in the powerplay, bowl two at the back end of the innings. These things are always the same, but as a senior, I always think about helping the youngsters," he said.

He also credited stand-in skipper Rishabh Pant for the freedom he was given to execute his plans to the South African batters. Kumar said, "I've been lucky that the captain has given me the full hand and said do what you want. In that regard, I've been pretty blessed."