At stumps in Adelaide on Day Two, the visitors were 102-4, still 409 runs behind after Australia declared their first innings at 511-7 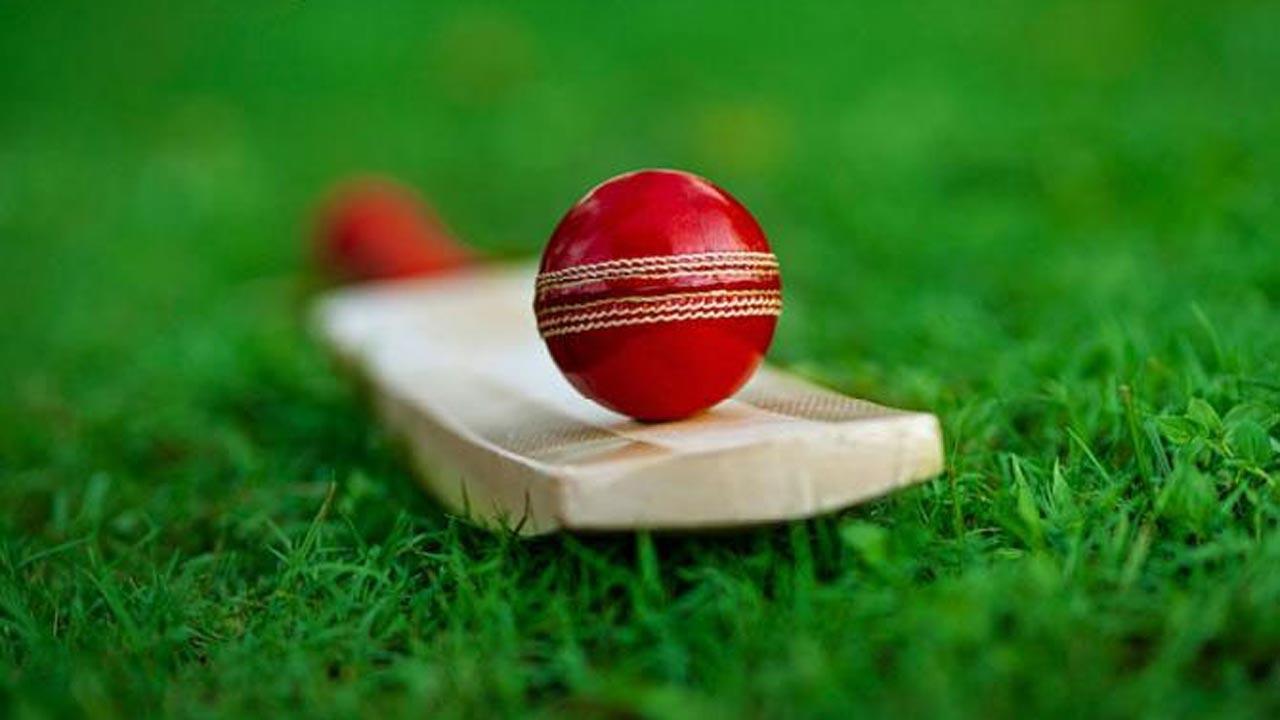 At stumps in Adelaide on Day Two, the visitors were 102-4, still 409 runs behind after Australia declared their first innings at 511-7. Michael  Neser, replacing Pat Cummins, bagged the key wicket of Kraigg Brathwaite for 19, with wicketkeeper Alex Carey taking a regulation catch.