Since the Super 4s of the Asia Cup, India have played six T20Is and won three of them while losing three. However, all the three defeats—against Pakistan, Sri Lanka and Australia—have come while defending targets 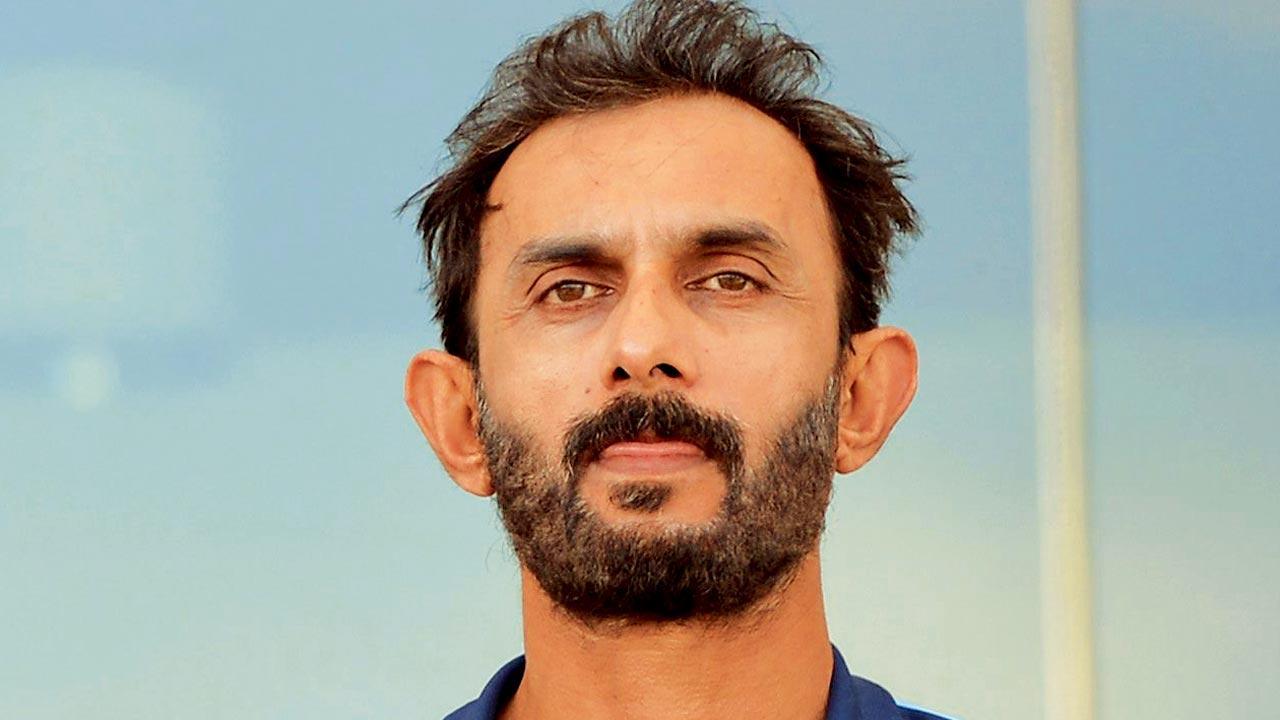 
Defending targets in T20 Internationals has been a grey area for the Indian team but batting coach Vikram Rathour surprisingly cited “dew” being a factor which was not the case when the team played in the recently concluded Asia Cup.

Since the Super 4s of the Asia Cup, India have played six T20Is and won three of them while losing three. However, all the three defeats—against Pakistan, Sri Lanka and Australia—have come while defending targets.

Contrary to Rathour’s claims, none of the Indian team members, who spoke to the media after the defeats against Pakistan and Sri Lanka in Dubai, blamed it on the dew factor making defending difficult. “We are working on that area of getting better at defending targets. But to be fair to our bowlers, toss plays a vital role and every time we have not been able to defend are the places where there has been dew, so it gets easier to chase,” Rathour said.

While Rathour might have referred to the match against Australia at Mohali where India couldn’t protect a 200-plus target, he was sympathetic to the bowlers despite the kind of criticism they have faced of late. “I won’t be harsh on bowlers as they have been able to push the match till last over, every time, when we are looking to defend. It’s one ball here and there but of course we are doing pretty well but hopefully we will get better,” Rathour remakred.

Rathour also didn’t agree that India aren’t putting big enough targets when asked to bat first. “I think batting first that was one of the concerns during the last T20 World Cup but since then, we have been putting up par or par plus scores every time that we have batted first. So I don’t think that’s an issue,” he added.

Next Story : Shardul Thakur shines with bat as India ‘A’ clinch series