The Musheer Khan-led Mumbai U-19 team that beat Saurashtra in the pre-quarterfinals by virtue of a first innings lead, have six COVID-positive case—five players and one support staff member 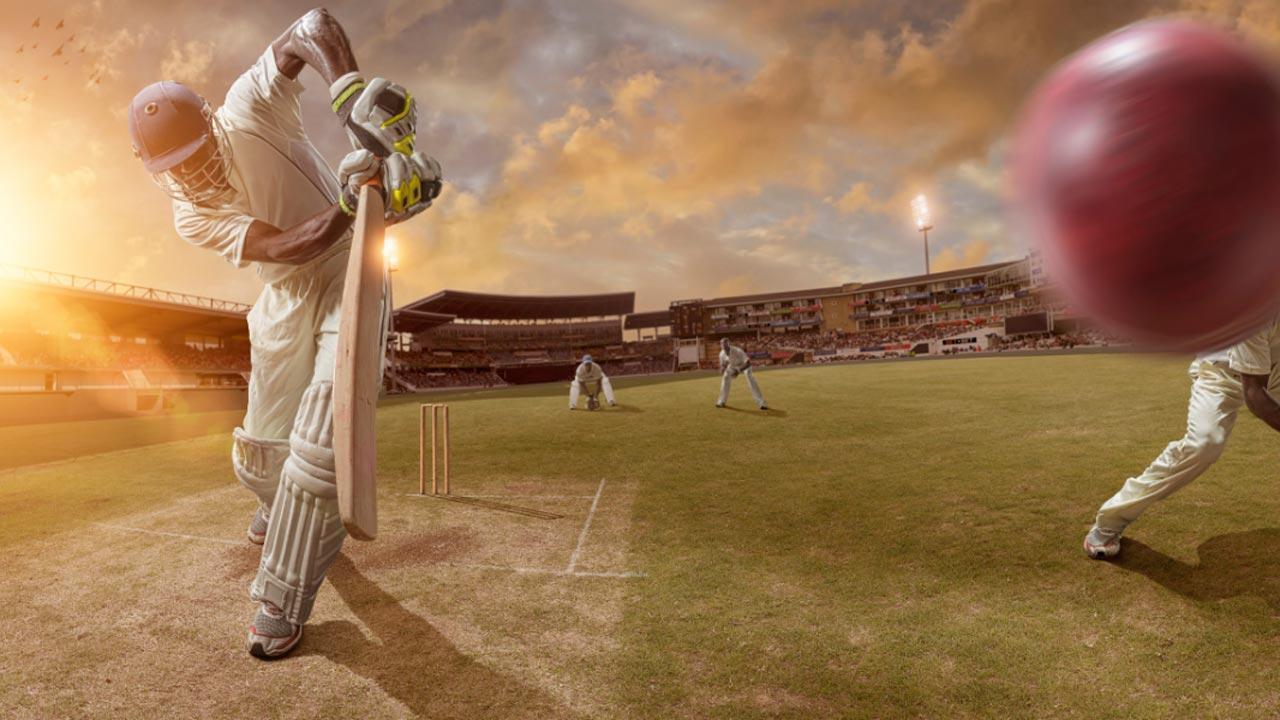 
A COVID-19 outbreak has forced the BCCI to postpone the knockout stages of the Cooch Behar Trophy. It is learnt that around 60 people, including players from the eight quarter-finalist teams, the medical staff and BCCI’s match officials, have tested positive for the Coronavirus.

The Musheer Khan-led Mumbai U-19 team that beat Saurashtra in the pre-quarterfinals by virtue of a first innings lead, have six COVID-positive case—five players and one support staff member.

Mumbai were to play Rajasthan in their quarter-final at the Veerangan Cricket Academy ground in Pune from today.

“The five Mumbai players, who have tested positive, are Sourabh Singh, Aayush Jethwa, Nikhil Giri, Ashley D’souza and Zaid Patankar along with video analyst Sourabh Joshi. They will be staying back in Pune for the next seven days. However, the doctors have permitted their roommates, who tested negative, to return to Mumbai,” a source told mid-day on Monday. “We have organised two separate vehicles—one carrying 15 members and another carrying the six players, who were roommates of the COVID-positive players—to bring them back to Mumbai,” added the source.

It is learnt that the Mumbai team were initially staying at the same hotel along with all the other teams. However, when two Saurashtra players returned COVID-positive tests on January 7 [the last day of the Mumbai v Saurashtra match], the Mumbai team shifted to another property to avoid the risk of contracting the virus. A BCCI media release said that the “Board will continue to monitor the situation and identify a new window once the situation improves.”

Next Story : Time to move on from Jos Buttler: Geoffrey Boycott