McGrath tested positive to Covid-19 on the morning of the gold medal match in Birmingham, but was allowed to take the field due to the fact that she was only suffering from minor symptoms 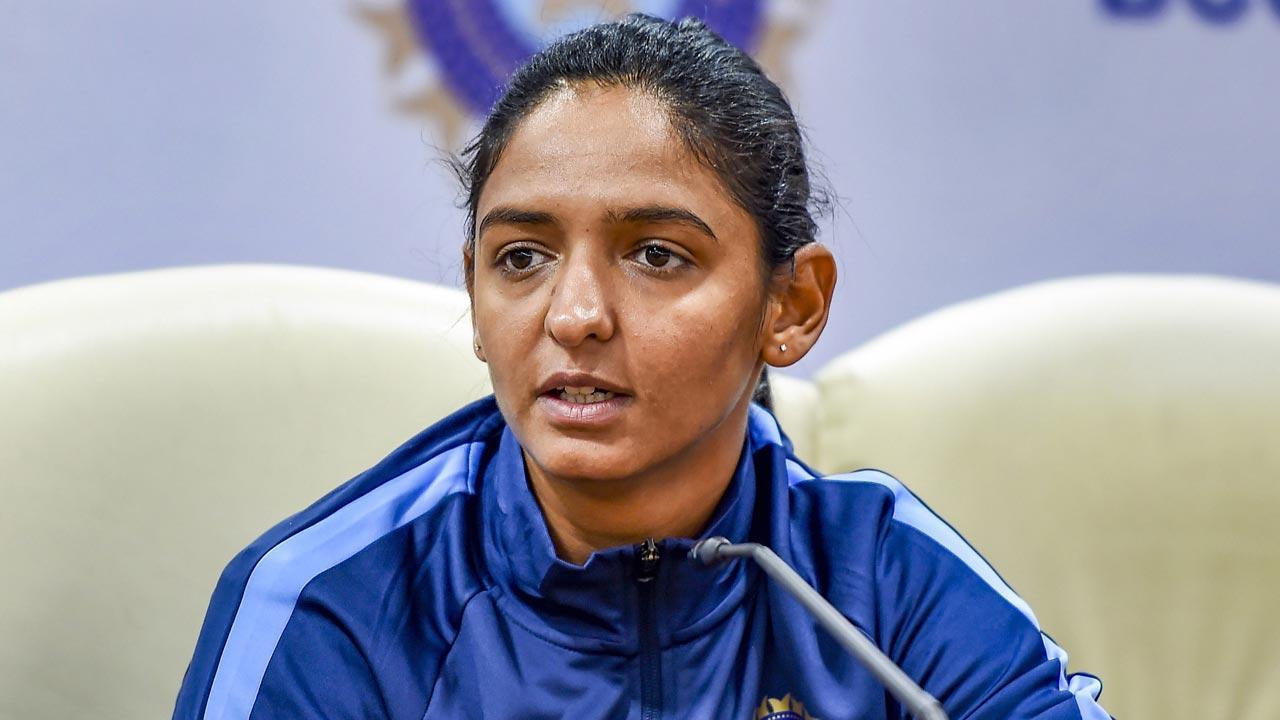 
India captain Harmanpreet Kaur was not using the drama surrounding Tahlia McGrath's positive Covid-19 test as an excuse for her side's disappointing loss to Australia in the Commonwealth Games gold medal match on Sunday.

McGrath tested positive to Covid-19 on the morning of the gold medal match in Birmingham, but was allowed to take the field due to the fact that she was only suffering from minor symptoms.

The talented 26-year-old went wicketless and only managed two runs with the bat as Australia clinched a thrilling nine-run victory, but conjecture surrounded whether or not she should have been able to take the field at all and the toss was even delayed by more than 10 minutes as the issue was discussed.

Harmanpreet said the Indian team had been informed of McGrath's positive test prior to the toss and had no objections to allowing her to take her place in Australia's side.

"They informed us before the toss," Harmanpreet said.

"That was something not in our control because the Commonwealth has to take the decision.

"We were OK because she (Tahlia McGrath) wasn't very ill, so we just decided to play. We had to show the sportsman's spirit. We're happy that we didn't say no to Tahlia because that (missing the final) would have been very hard-hitting for her," she said.

Earlier in the year teammate Ashleigh Gardner had to isolate for 10 days and even missed two matches at the start of the ICC Women's Cricket World Cup in New Zealand due to a positive Covid test, but isolation rules in the United Kingdom are slightly more relaxed than in other parts of the world.

It meant McGrath was able to take the field for the gold medal match and Commonwealth Games Australia team released a statement to explain the decision.

"In consultation with the CGF and the ICC, CGA and Cricket Australia medical staff have implemented a range of comprehensive protocols which will be observed throughout the game and for post-match activity, to minimise the risk of transmission to all players and officials."

McGrath took a catch to dismiss Shafali Verma early in India's run chase, but celebrations were somewhat subdued as she stayed away from the rest of her team-mates.

All precautions went out the window at the end of the match, with McGrath seen celebrating with the rest of her Australia teammates while wearing a mask.

While Australia opener Beth Mooney was happy that the decision was made to allow McGrath to play, she queried why the news had to be announced to all participants.

"It's a real shame that in elite sport you get publicly shamed for having Covid when over here probably 90 per cent in this room have it right now," Mooney said.

"No one is testing, no one is doing anything. It's a shame she couldn't really celebrate with us. At the same time, I think the right decision was made in terms of letting her play given we've spoken about protocols and making sure we were trying to keep everyone safe throughout the game. Hopefully people aren't too upset by it," Mooney said.