Delhi are above Punjab on the table due to their marginally superior run-rate of plus 0.210 as compared to their rivals’ plus 0.023 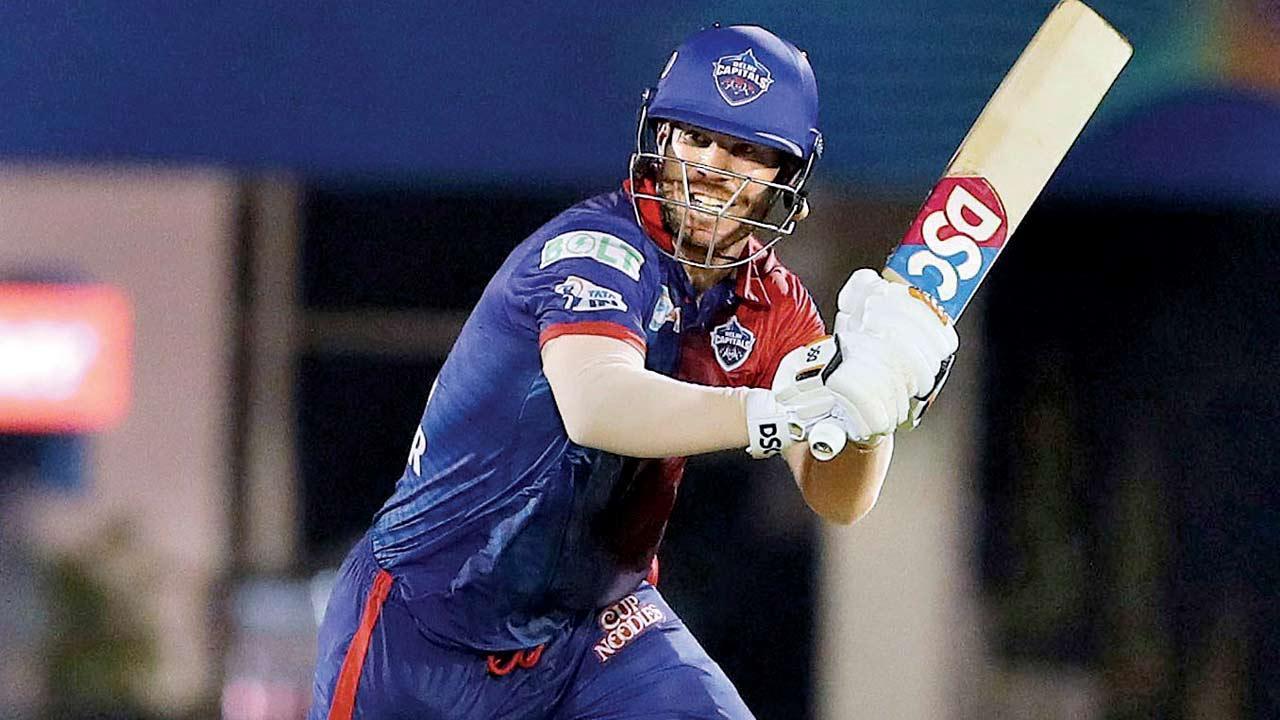 
Delhi Capitals clash with Punjab Kings in a crucial North India IPL Derby clash at the DY Patil Stadium here on Monday with the stakes stacked high. With both teams on 12 points with two games in hand, the winners of the 64th round robin match out of the scheduled 70 this season will enhance their play-off chances considerably while the losers will have their hopes dashed.

Delhi are above Punjab on the table due to their marginally superior run-rate of plus 0.210 as compared to their rivals’ plus 0.023. The return match of the season also offers Punjab the chance to avenge their heavy nine-wicket defeat against Delhi in their earlier clash on April 20 at the Brabourne Stadium.

In that earlier match, Punjab were skittled out for a meagre 115 with their three top batters—Shikhar Dhawan, Jonny Bairstow and Liam Livingstone—falling for single digit scores. Delhi quickly overhauled the small target when their attacking openers David Warner and Prirthvi Shaw stitched a stand of 81 with the former even completing his half century. Dhawan (402 runs) and the big-striking Livingstone (385 runs with 29 sixes to his credit) have been the main contributors with the bat for Punjab.

The return to form of Bairstow with his incandescent knock of 66 off 28 balls against Royal Challengers Bangalore coming into this clash sounds ominous for the Delhi bowling attack. Livingstone made 70 in 42 balls against RCB and along with Dhawan and skipper Mayank Agarwal, who has dropped down to the middle order, form the nucleus of Punjab batting.

Next Story : It’s sweet and Saha!