"The team looked off coloured and players looked jaded. I don't know if it is the bio bubble fatigue or something else, I have not seen such body language in the players in a long time, Vengsarkar told PTI on a day after India's eight-wicket loss to New Zealand. 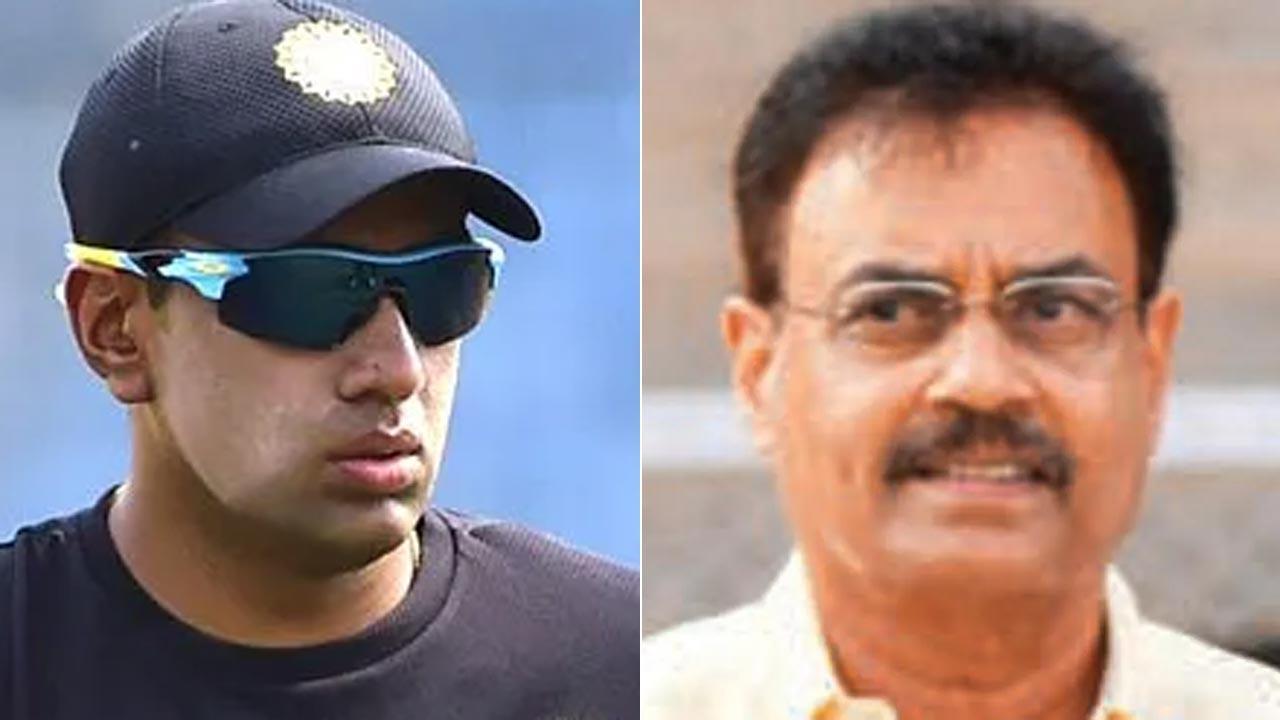 
Former chief selector Dilip Vengsarkar says he has not seen the Indian team as "off coloured" as it was against New Zealand in a long time and called for an investigation into R Ashwin's repeated exclusion from the playing eleven. "The team looked off coloured and players looked jaded. I don't know if it is the bio bubble fatigue or something else, I have not seen such body language in the players in a long time, Vengsarkar told PTI on a day after India's eight-wicket loss to New Zealand.

"It was quite a lacklustre performance, be it in batting or bowling. This format demands you to be energetic from ball one," added the former India captain. In the first two games, India picked Varuan Chakaravarthy and Ravindra Jadeja as the two spinners, leaving out Ashwin who has made the white ball team after four years. Vengsarkar can't fathom the logic behind picking Ashwin in the squad if he is not going to play. "Why is Ashwin being so dropped for so long? It is a matter of investigation. Across formats he is your best spinner with more than 600 international wickets. He is your senior most spinner and you don't pick him. "I fail to understand. He didn't play a single game in the England Test series also. Why do you pick him then? It is a mystery to me." Hardik Pandya bowled for the first time in the tournament on Sunday but has not bowled regularly in a long time and is being picked more as a specialist batter.

"We are too top-three dependant. When they don't fire, the team is in trouble more often than not. I can't talk about Hardik's fitness sitting here. All I can say is that as an all-rounder if you are not able to contribute with bat and ball, you are going to be under pressure." About Rohit Sharma's demotion to number three to accommodate Ishan Kishan, Vengsarkar said it seemed like a one-off move since Suryukumar Yadav was injured. Most of the batters failed to clear the boundary in Dubai and that is another worry for Vengsarkar. "We need to have bigger boundaries in the IPL, especially in India. Most of our batters were caught in the deep yesterday," the 65-year-old added.