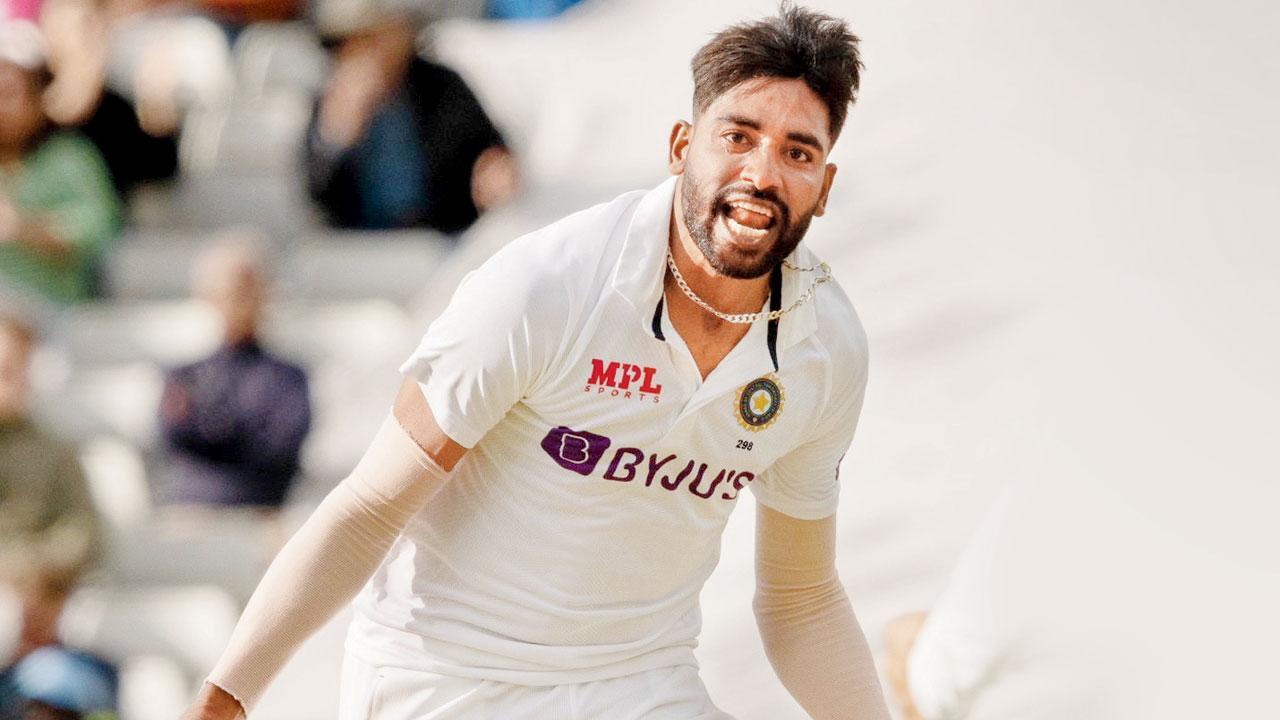 
England did fight back on the third day of the fifth and final Test of the Pataudi Trophy after being five down overnight, but it was not as great as India’s. They managed to add a further 200 runs, thanks mainly to a century by Jonny Bairstow, but even then, managed to concede a lead of 132 runs.

That has given the Indians a huge advantage, and from here on they need to bat judiciously and intelligently and not allow the home team to come back into the match. At the time of going to press, India were 75 for three, a lead of 207.

India lost opener Shubhman Gill and Hanuma Vihari early, but Cheteshwar Pujara (33) and Virat Kohli (20) held firm for a while. As things stand now, India need to build up a big lead to virtually bat England out of the match. Thereafter, try to get them out a second time in a day and a half to complete a 3-1 series win.

After having England down at 84-5 overnight, India were looking to get rid of at least one from the overnight pair of Ben Stokes and Bairstow early. After batting gingerly and trying to waste time in the tense closing stages of the previous evening, the pair were more confident to start with. It seemed they were getting their attacking mojo back. Bairstow looked in great touch after his two back-to-back centuries against New Zealand in the previous Test series.

Another ton for Jonny

Once the England captain departed, it was clear that India would after all manage a handy lead despite Bairstow playing some fantastic cricket and going on to his third century in as many Test matches.

This was his 11th Test century in his 89th game and first against India in 18 Tests. He had come close when he made 89 in Mohali in 2016 and 93 at Lord’s in 2018. However, when he finally fell to Mohammed Siraj, England were still way behind India’s 416 and could not narrow down the lead to a manageable proportion.

It was largely due to Siraj and Mohammed Shami who bowled with pace and vigour that the England tailenders could not do much damage, Siraj ended with four wickets and Shami had two.