The world record stayed with Lara for 18 years—Lara had hit South African left-arm spinner Robin Peterson for 28 runs in a Test match in 2003-04, which included four fours and two sixes off six legal deliveries 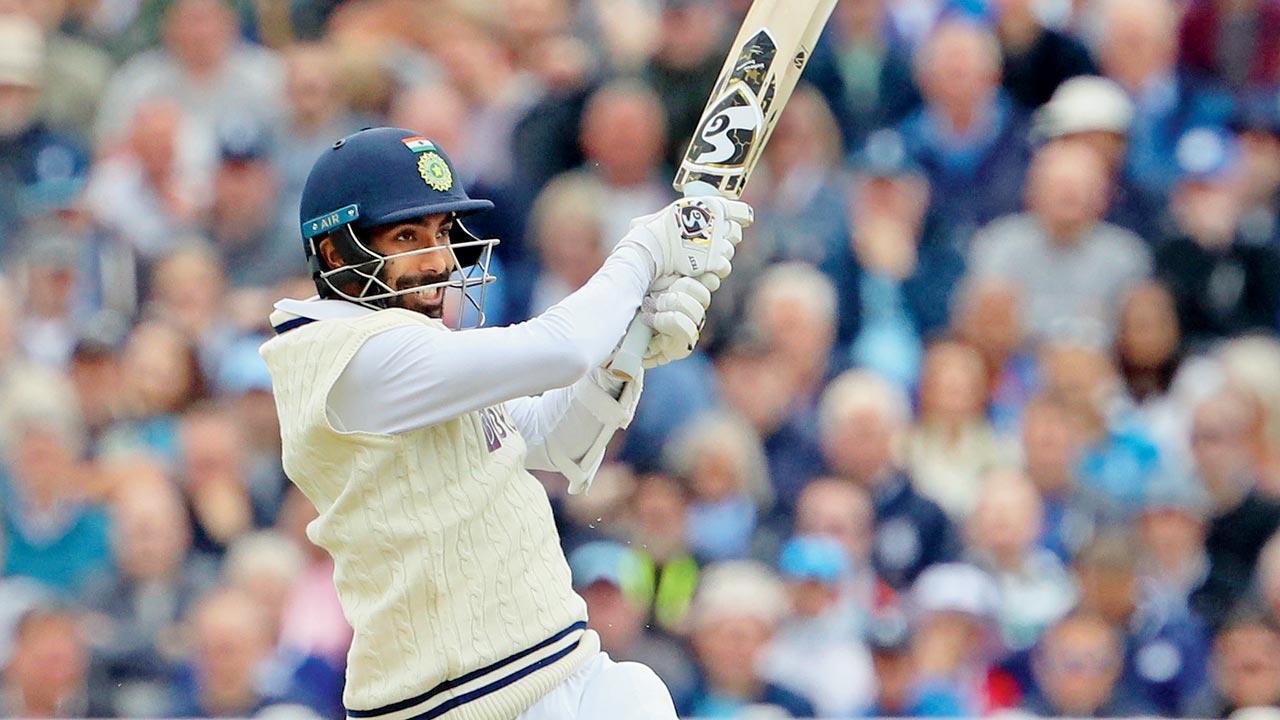 
India captain Jasprit Bumrah bludgeoned a hapless Stuart Broad for 29 runs to create a world record for maximum runs off a single over in Test cricket, beating the legendary Brian Lara’s feat by one run.

The world record stayed with Lara for 18 years—he had hit South African left-arm spinner Robin Peterson for 28 runs in a Test match in 2003-04, which included four fours and two sixes off six legal deliveries.

Broad gave away 35 in the 84th over of the Indian first innings in the fifth rescheduled Test here. There were six extra runs—five wides and a no-ball.

The Indian skipper was not out on 31 off 16 balls with four boundaries and two sixes.

The next ball was again dug in short and another top-edge got Bumrah seven runs, including a no-ball. The next three balls were hit for boundaries in different directions—mid-on, fine leg and mid-wicket. Bumrah did the proverbial “Bazball” with a six over deep mid-wicket.

Former India head coach Ravi Shastri said what he saw from Bumrah was “bizarre”. “You feel you have seen everything, but you must realise, you are still a student of the game, something will surprise you on another day. But what I saw today was something absolutely bizarre,” Shastri told BCCI.

Most Test runs in an over